The Associated Press writes of the attack:

A young Israeli woman was stabbed to death by a Palestinian who was among three assailants to be shot dead following separate attacks Sunday, Israeli security forces said, with the latest flare-up of violence coming ahead of a visit to the region by U.S. Secretary of State John Kerry.

The 21-year-old Israeli woman was seriously wounded when a Palestinian attacked her with a knife in the West Bank Sunday afternoon before being shot and killed by soldiers nearby, the military said.

Dr. Ofer Merin of the Shaare Zedek Medical Center in Jerusalem said “the young woman was stabbed numerous times in the head, chest and the area of the heart.” He said despite attempts by medics to save her, she succumbed to her wounds.

The attack occurred at the Gush Etzion junction near Jerusalem, the scene of multiple Palestinian attacks against civilians and security forces over the past two months.

Meanwhile, hundreds of Israelis rallied Sunday outside Prime Minister Benjamin Netanyahu’s office demanding the government restore security to roads as Palestinian jihadists have randomly targeted and killed local citizens for over a month.

According to Yishai Fleisher, International Spokesman for the Jewish Community of Hebron, the protesters came from Kiryat Arba, Gush Etzion communities and Hebron. 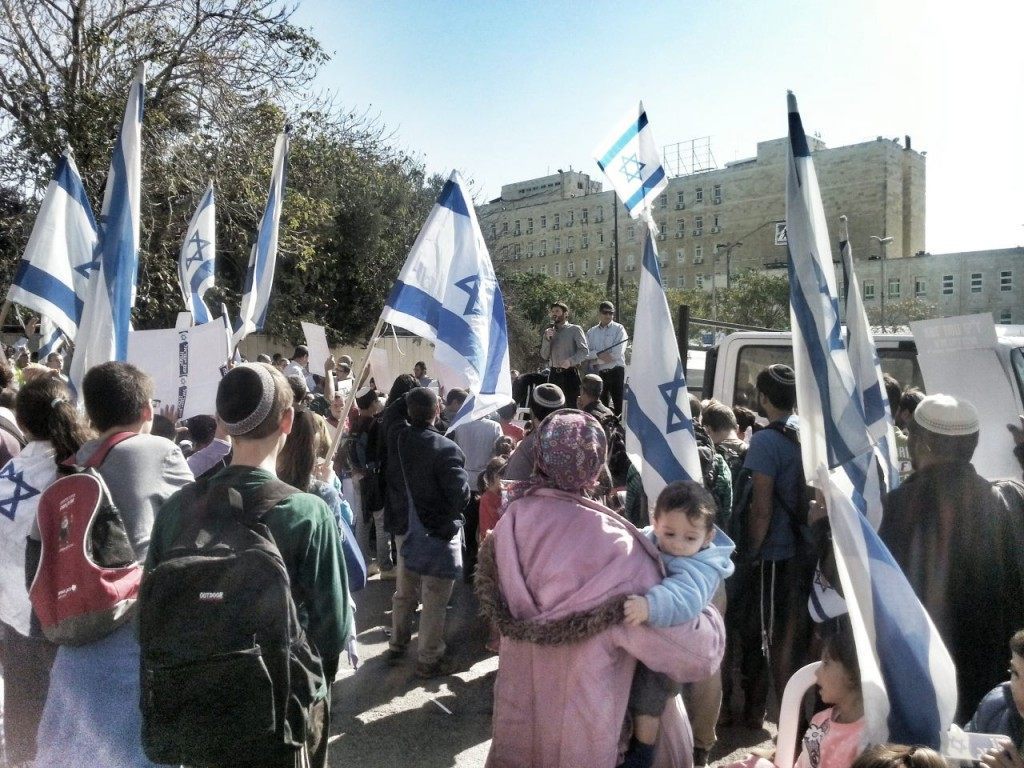 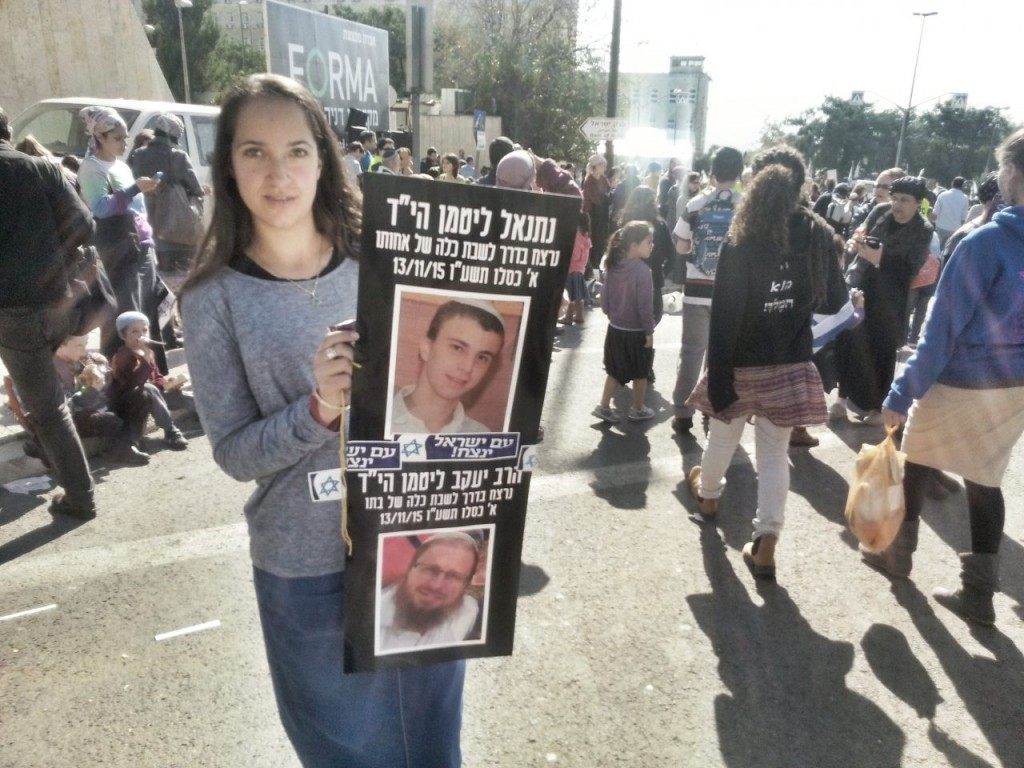 Fleisher said in a statement:

Protesters highlighted the recent murders of Kiryat Arba residents Rabbi Ya’akov Litman, 40, and his 18-year-old son Netanel outside of the Jewish community of Otniel, as well as the murder of Ezra Schwartz, an 18-year old American on a gap year in an Israeli yeshiva, and Yaakov Don, 49, a teacher and father of four, who were both murdered outside of Alon Shvut.

Demonstrators carried various signs demanding a return to security on roads, posters of Rabbi Litman and his son’s face alongside the slogan “The Nation of Israel Will Win,” and placards saying “We’re tired of being targets.”

Minister Ariel spoke of the imperative of security but stressed that security comes with Jewish building which, under this administration, has been frozen. Davidi Pearl stated: “We cannot sit idly by while Jewish people are being killed on the roads and in all places in Israel. Instead we must kill the idea of a Two-State solution, kill off the hope that feeds the terror, and apply Israeli law and sovereignty in Judea and Samaria. We are here to tell that to the Prime Minister, face to face.”

The Kiryat Arba school system was shut down on Sunday for all grades in light of the security situation and so that children could attend the rally. 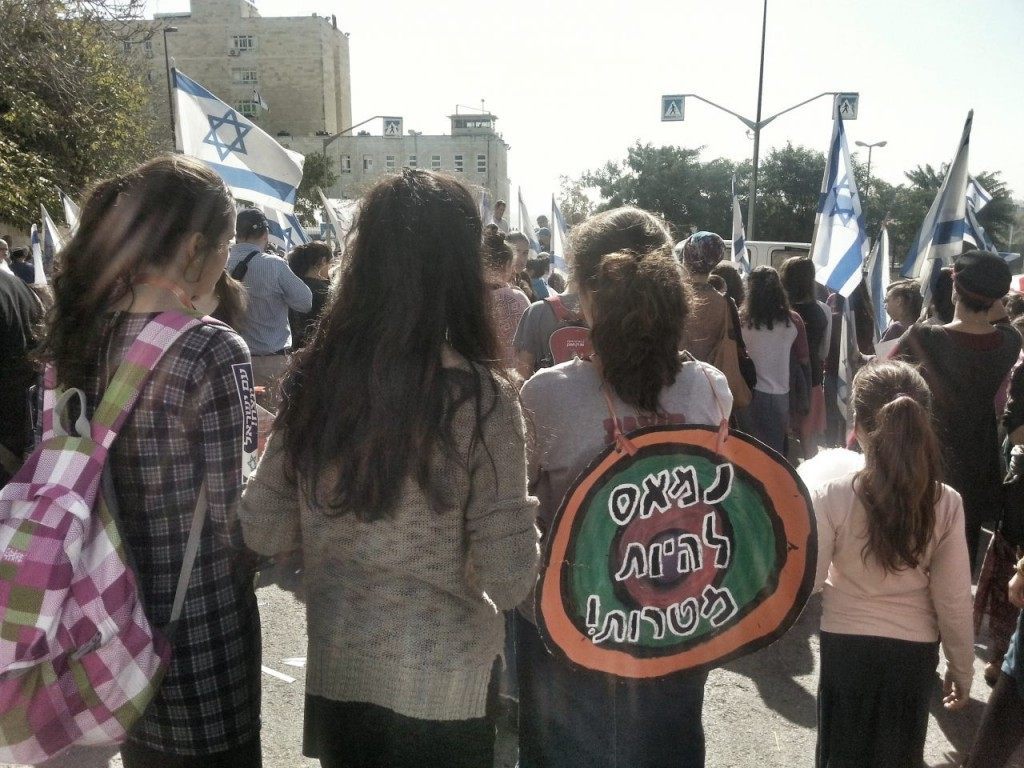