One glaring example came from the Turkish newspaper publication Star Gazetesi, who posted a picture of the German leader with her name printed above her upper lip in block lettering, made to look like Hitler’s infamous “toothbrush” mustache. 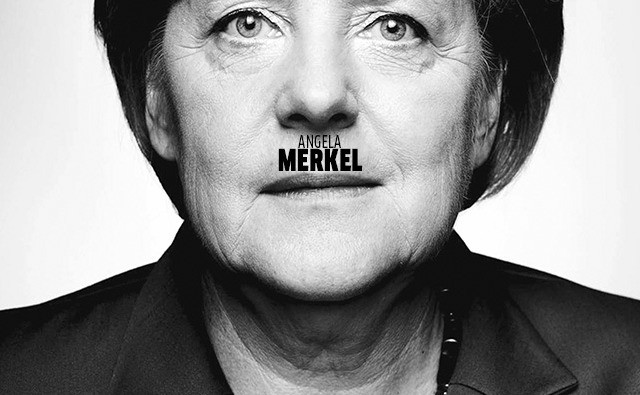 The resolution, recognizing the scope of Armenian suffering for the first time in Germany, states that the Armenians’ fate exemplified “the history of mass exterminations, ethnic cleansing, deportations and yes, genocide, which marked the 20th century in such a terrible way.”

It also acknowledges that the German Empire, then a military ally of the Ottomans, did nothing to stop the killings.