The Times of Israel reports: Stephen Bannon, US president-elect Donald Trump’s controversial pick for a senior adviser post, is a “lover of Israel” who has worked hard to combat Jew-hatred in American colleges, a close associate of Bannon said Sunday.

“Not only is he not an anti-Semite — he’s a fighter against anti-Semitism,” said Aaron Klein, the Jerusalem bureau chief for the Breitbart news website, which Bannon led until recently. 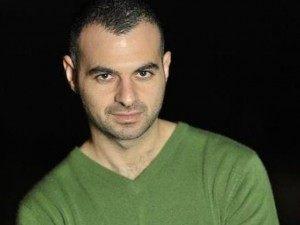 Klein, in an interview Sunday with The Times of Israel, also said he was unfamiliar with the alt-right, the white nationalist movement that was emboldened and fueled by the Trump campaign, and that by many accounts encompasses anti-Semitic and other racist elements. Bannon earlier this year boasted that Breitbart is “the platform for the alt-right.”