JERUSALEM, Israel — Prime Minister Benjamin Netanyahu welcomed the official U.S. delegation to Jerusalem Sunday evening, on the day before the transfer of the American embassy to Israel’s capital.

“Our people will be eternally grateful for [President Trump’s] decision to recognize Jerusalem as Israel’s capital and to move the American Embassy there tomorrow,” Netanyahu declared.

“Tomorrow will be an historic day for our people and for our state.”

Netanyahu delivered his remarks at an official reception at Israel’s Ministry of Foreign Affairs before an audience of American and Israeli guests. 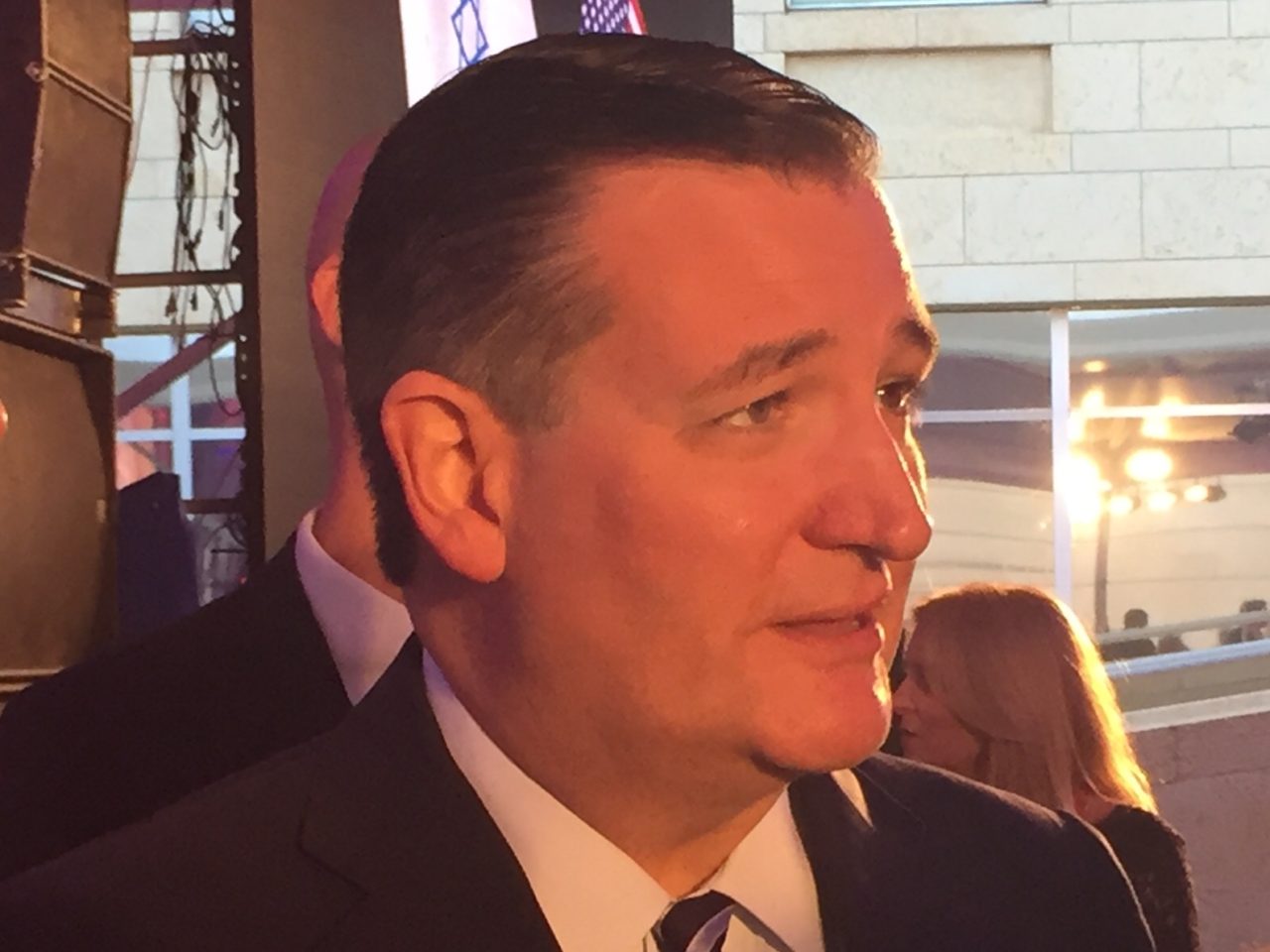 He also thanked Guatemalan foreign minister Polanco for her country’s decision to open its embassy in Jerusalem two days after the U.S. And he thanked the President of Paraguay, who is expected in Jerusalem later this month to open his country’s embassy as well.

“I call on all countries to join the US in moving their embassies to Jerusalem… because it’s the right thing to do… because it advances peace!” he exclaimed.

“Under any peace agreement you could possibly imagine, Jerusalem will remain Israel’s capital.

“It took a President Trump to enunciate a simple basic truth,” he said.

Netanyahu added that peace meant confronting “the enemies of truth. And I thank president Trump for his decision to confront Iran rather than to appease it.

“With all due respect to those sitting in European capitals… we’ve seen the disastrous consequences of the Iran deal.,” he said. He praised President Trump’s decision to leave the deal — “a good thing for the region, for the United States, and for the world.”

Netanyahu gave a special welcome to White House advisers Jared Kushner and his wife, Ivanka. He was sure to note Israel’s victory in the Eurovision song contest the night before, which coincided with the day’s celebration of Yom Yerushalayim (“Jerusalem Day”), the 51st anniversary of the reunification of the city in the Six Day War.

He presented U.S. Ambassador Friedman with an official letter thanking him for his role in moving the embassy. 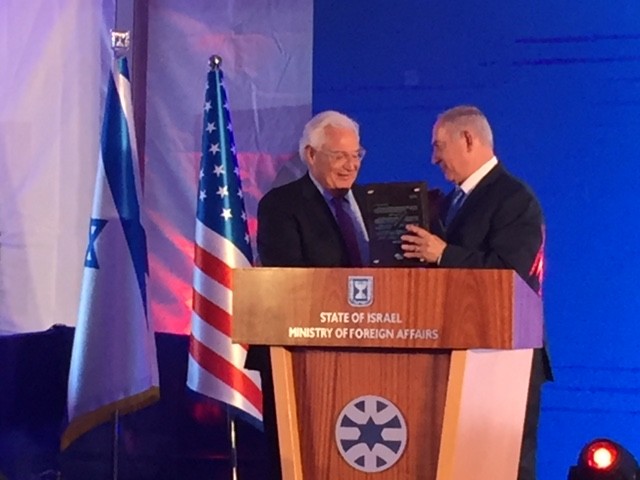 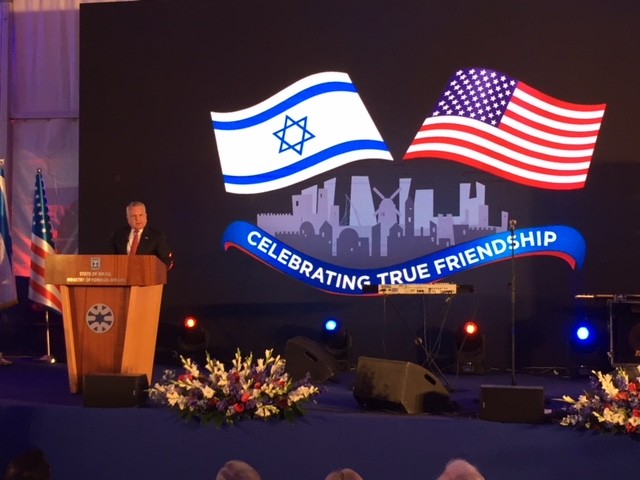 He noted that May 14, the date of the embassy opening, was the anniversary of President Harry S. Truman’s decision to recognize Israel.

And he added that the U.S. hoped the embassy move would encourage peace talks between Israel and its neighbors.