Three would-be terrorists were arrested in Australia on Tuesday and face charges of planning a mass-casualty attack in Melbourne, the country’s second-largest city.

The Australian citizens of Turkish descent were arrested in their Melbourne homes, Victoria Police Chief Commissioner Graham Ashton said. As they were being taken into custody, a woman in a burqa furiously abused police and called them “cockroaches” before blocking entry to the premises with her vehicle.

Hanifi Halis, 21, Ertunc Eriklioglu, 30, and Samed Eriklioglu, 26,  have all been charged with planning a terrorist attack and have since faced court. The three lost their passports through cancellation earlier this year after security agencies feared they were seeking to travel abroad and fight in the name of Islamic terrorism.

Victoria Police Chief Commissioner Graham Ashton said the trio communicated with encrypted messages, which made it difficult for police to determine when and where the attack was to take place.

“Whilst a specific location was not finalized, there was a view toward a crowded place,” where they could kill more victims, Mr. Ashton told reporters.

The arrests come two weeks after an Islamic State terrorist was gunned down on a central Melbourne street. The Somalia-born attacker was shot dead by police after he killed a 74-year-old man and injured two other people, and he had planned to set off an explosion in his burning pickup vehicle loaded with gas canisters.

“If we had not acted early in preventing this attack, we’ll allege the consequences would have been chilling with potential … significant loss of human life,” McCartney said of the latest plot.

The father of two of the arrested suspects, Armagan Eriklioglu, said his sons were “good men” and defended their quiet, unassuming nature. 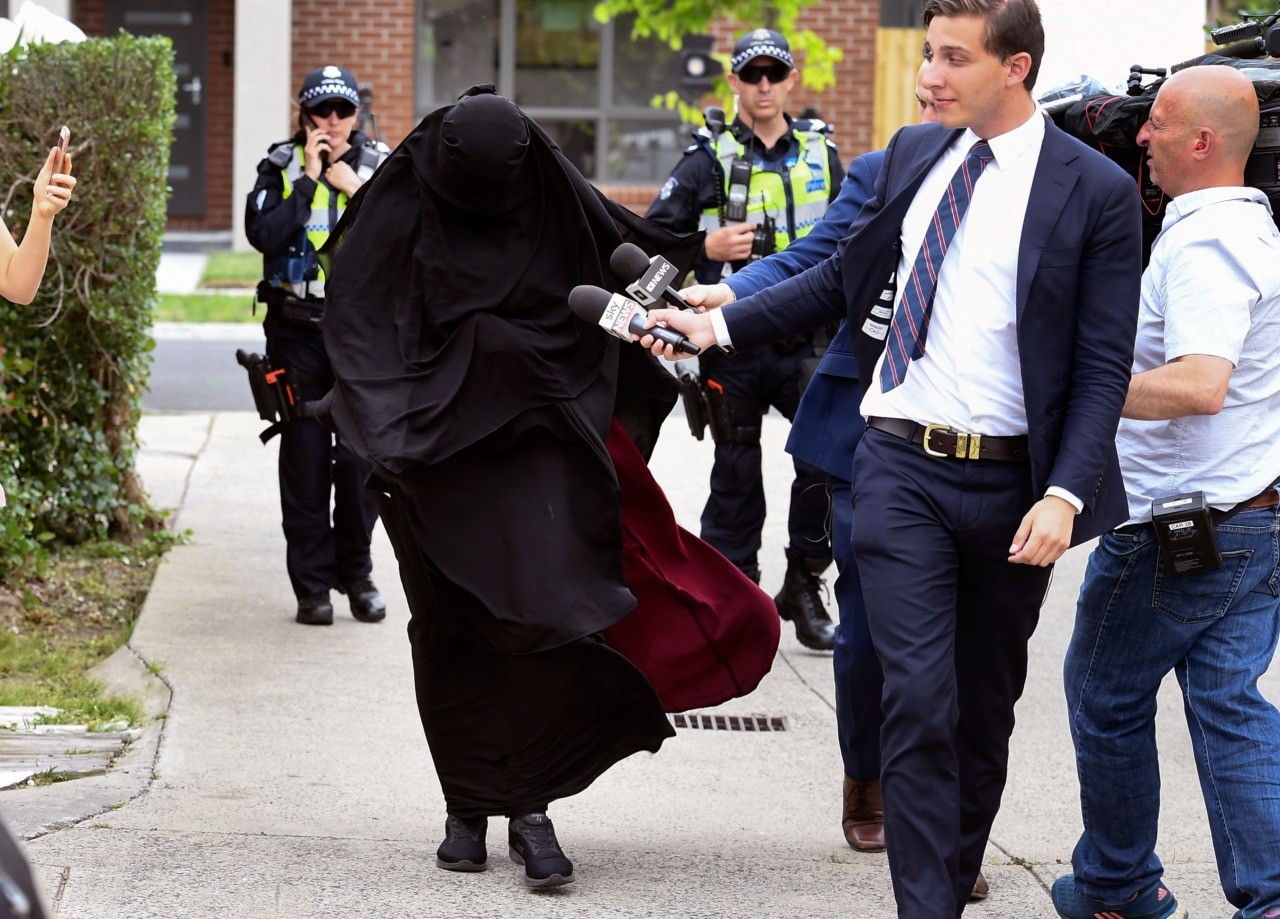 “No, no, they don’t like Islamic State,” Mr Eriklioglu said. “They are very quiet, they’re not wild, they’re not aggressive. We haven’t got no weapons, they [police] couldn’t find anything.”

Mr Eriklioglu said his son believed Islamic State had been created by the United States. “He [Samed] always says United States builds ISIS up,” he said.