Mr. Bolton is visiting Abu Dhabi amid the backdrop of soaring tensions between Washington and Tehran which the U.S. accuses of threatening American interests and allies in the region, including Saudi Arabia and the UAE.

His assertion came on the eve of emergency Arab and Gulf summits called by Iran’s regional arch-rival Saudi Arabia to discuss the standoff.

The four ships, including two Saudi tankers, were attacked by “naval mines almost certainly from Iran”, Mr. Bolton told journalists at the U.S. embassy briefing regarding the May 12 attacks.

“It’s clear that Iran is behind the Fujairah attack. Who else would you think would be doing it? Someone from Nepal?

“There is no doubt in anybody’s minds in Washington, we know who did this and it’s important Iran knows we know,” he added. 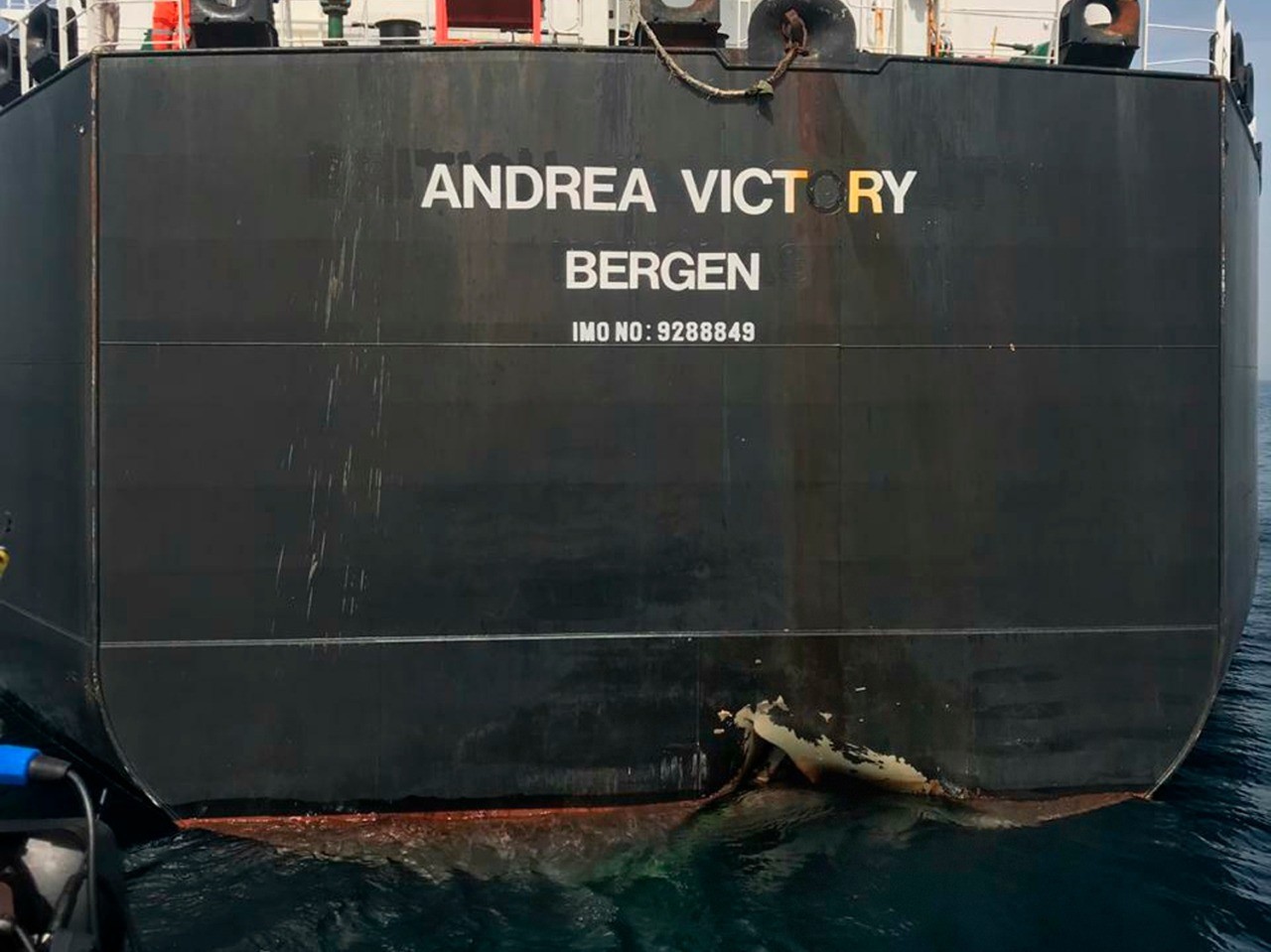 “We are responding and consulting more closely with our allies in the region to discuss what to do next,” he said.

“We are trying to be prudent and responsible. We gathered evidence about the nature of attacks on the tankers and the East-West pipeline, and sent additional forces to act as a deterrent.”

Washington reimposed tough sanctions against Tehran last August and has since ordered the deployment of 1,500 more troops to the Middle East.

Tehran called the attacks on the ships “alarming and regrettable”, and warned of “adventurism” by foreign players to disrupt maritime security.

The Trump administration has ordered non-essential diplomatic staff out of Iraq, citing threats from Iranian-backed Iraqi armed groups, and moved an aircraft carrier and heavy B-52 bombers to the region.