ROME — Pope Francis said Wednesday Lebanon is “more than a state,” it is a “message of freedom,” while calling on Christians everywhere to pray and fast for the troubled nation.

“One month after the tragedy that struck the city of Beirut, my thoughts turn once again to Lebanon and its people, so sorely tried,” the pope said in the Vatican following his first publicly held General Audience in months.

A massive chemical explosion in Beirut port on August 4 led to riots in the city and prompted the resignation of Prime Minister Hassan Diab. The explosion killed some 200 people, wounded nearly 6,000 more, and devastated entire districts of Beirut.

Last week, France’s foreign minister said that Lebanon is in such a deep political and economic crisis that the country risks collapsing altogether.

The pope’s message Sunday aimed to encourage the Lebanese people and galvanize public support for Lebanon on an international level.

We are “aware of the extreme danger that threatens the very existence of the country: Lebanon cannot be abandoned in its solitude,” Francis said, citing Saint John Paul II.

Francis called Lebanon “a country of hope,” insisting that even in its darkest periods, “the Lebanese people maintained their faith in God and proved capable of making their land a place of tolerance, respect and coexistence unique in that region.” 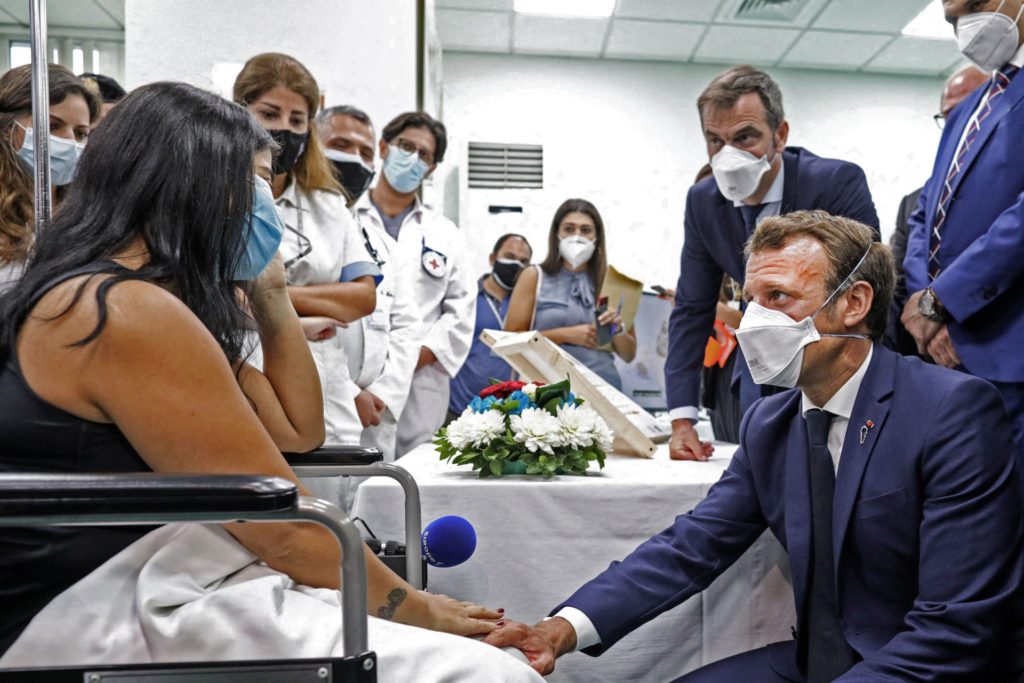 “How true it is that Lebanon is more than a State: it is a message of freedom and an example of pluralism, both for the East and for the West,” he said. “For the good of the country and the world, we cannot let this legacy be lost.”

The pope called on all Lebanese to “persevere in hope and to summon the strength and energy needed to start anew” while asking political and religious leaders to “commit themselves with sincerity and openness to the work of rebuilding, setting aside all partisan interests and looking to the common good and the future of the nation.”

“Once again, I ask the international community to support Lebanon and to help it emerge from this grave crisis, without becoming caught up in regional tensions,” he added.

The pope also called on all Christians to join him in “a universal day of prayer and fasting for Lebanon on Friday next, 4 September.”

The pontiff noted that he intends to send the Vatican Secretary of State to visit Lebanon as his representative “to express my spiritual closeness and solidarity.”