The head of the U.N.’s nuclear watchdog on Monday said a vast amount of data had been destroyed during an blast at Iran’s Karaj nuclear facility, which has been blamed on Israel’s Mossad spy agency.

While he did not blame Israel directly, International Atomic Energy Agency (IAEA) Director-General Rafael Grossi said that some of the IAEA’s monitoring equipment was destroyed and with it, important data, The Jerusalem Post reported.

According to the report, Grossi expressed disapproval against actions taken against Iranian nuclear facilities. Israel has been blamed for targeting various facilities in recent months. However, he added that it was is possible that Iran used the incident as an excuse to damage IAEA equipment.

He also said he was unsure just how much monitoring data from Iran’s nuclear program was lost in the damaged cameras.

“We still need to see the degree of the gap,” he said. 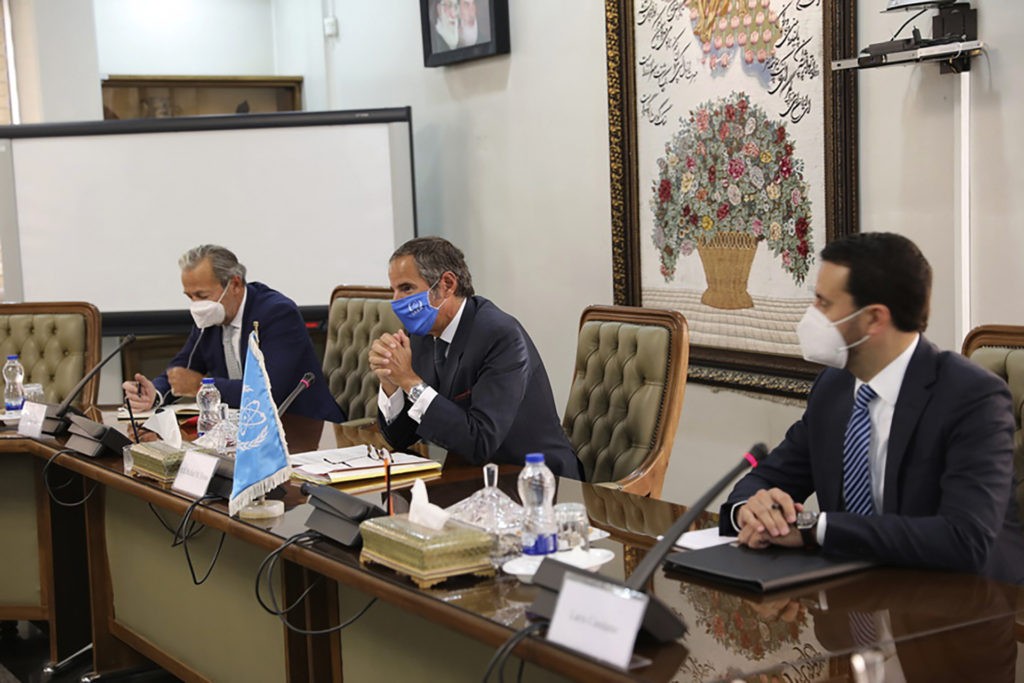 When asked why Tehran, for nearly two years, has ignored pressure from his agency to provide a full explanation on illicit nuclear material and undeclared nuclear sites, Grossi responded, “Tougher or less tough is in the eye of the beholder.”

But he added that he has been open about Tehran’s failure to comply with inspection requests or responding to clarifications.

Grossi last Sunday claimed that he had come to a new agreement with Iran’s new government to allow immediate “servicing” of its monitoring equipment. But he added that his agency would not be given access dating back to February until all IAEA and U.S. nuclear issues are resolved. He admitted that Iran would continue to violate the 2015 nuclear deal so long as there wasn’t a renewed agreement with the Biden administration.

According to the report, it remains unclear whether the IAEA Board of Governors will take action condemning Iran’s non-compliance and nuclear violations at the U.N. Security Council, as it did in June of last year, or if it will postpone any drastic measures for three months to give Grossi’s latest round of negotiations more chance of success.