Hundreds of naked men and women painted head to toe in white stood in a stretch of desert near the Dead Sea this week, as part of the latest installation by American photographer Spencer Tunick.

“The Dead Sea is disappearing,” said Tunick. “We need to find a way to sustain the level or to bring freshwater into the Dead Sea, but at the same time, keep all countries surrounding with water. Water is life.”

Tunick’s latest project, his third photographic installation in the Dead Sea, is part of the inauguration of the Dead Sea Museum of Art in the southern Israeli town of Arad.

According to Tunick’s collaborator and the museum’s founder, Ari Fruchter, the artist’s past installations in 2011 and 2016 respectively were focused on raising awareness to the plight of the Dead Sea as well the beauty of the area, while the latest effort looks to the future. 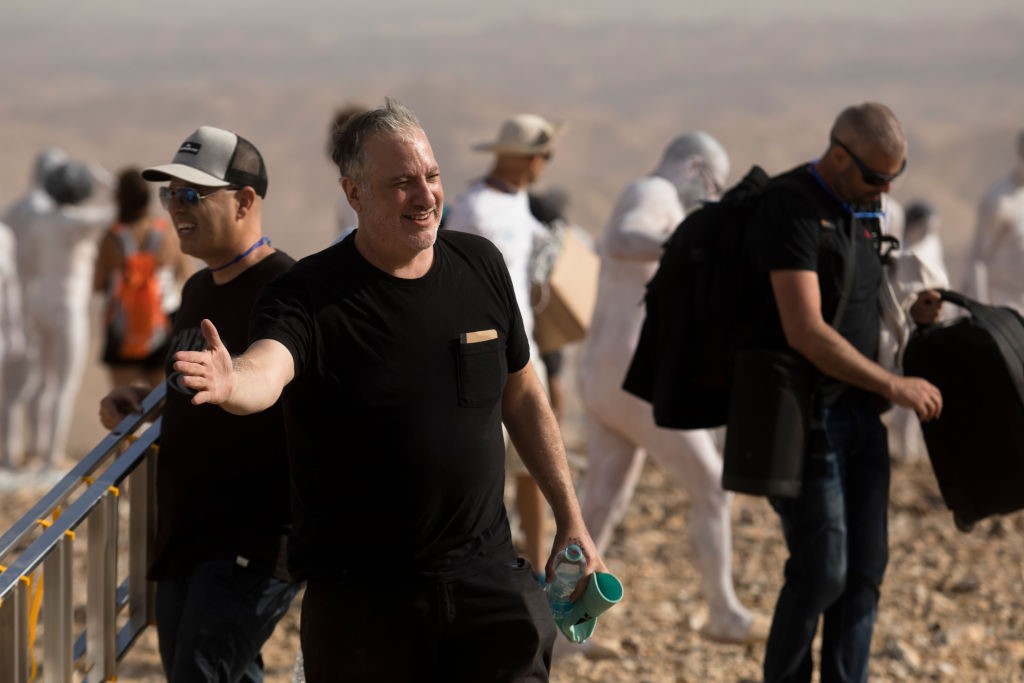 American artist Spencer Tunick smiles after photographing as his installation is unveiled on October 17, 2021 in Arad, Israel. (Amir Levy/Getty Images) 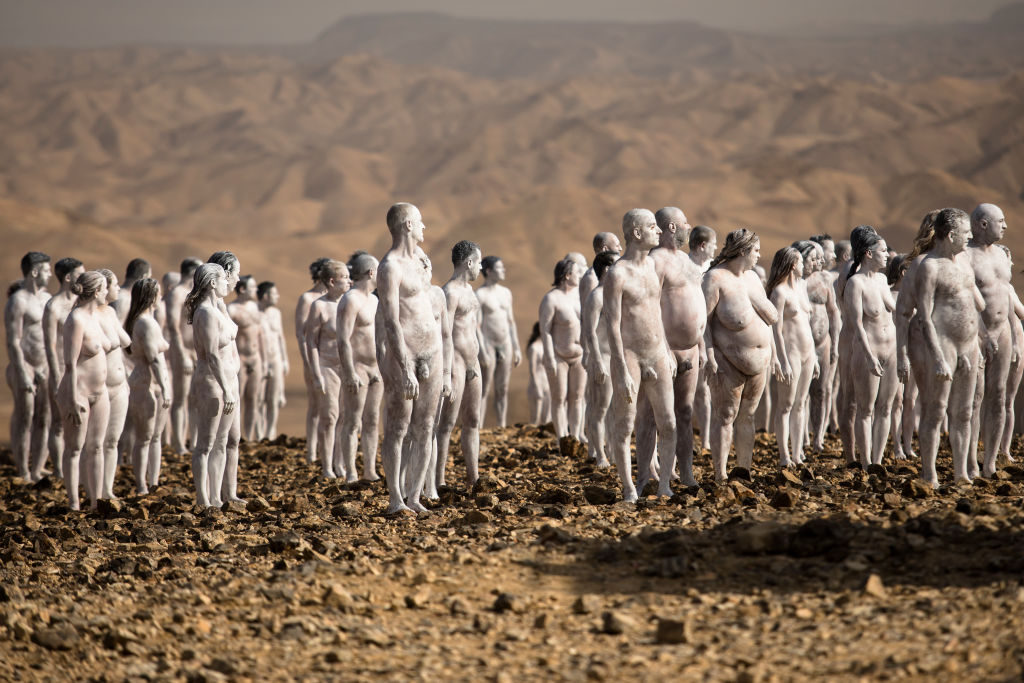 Naked models pose for a photograph as American artist Spencer Tunick’s photo installation is unveiled on October 17, 2021 in Arad, Israel. Around 300 participants took part in the nude photo installation which Tunick designed to highlight the importance of preserving and restoring the Dead Sea in mind. (Amir Levy/Getty Images)

“The Dead Sea Museum in Arad has come to life thanks to Spencer Tunick,” Fruchter told Breitbart. “He has put Arad on the map as the gateway city to the Dead Sea.”

Some ultra-Orthodox residents of Arad protested the naked installation, but the town’s mayor Nisan Ben Hamo was effusive about the project. 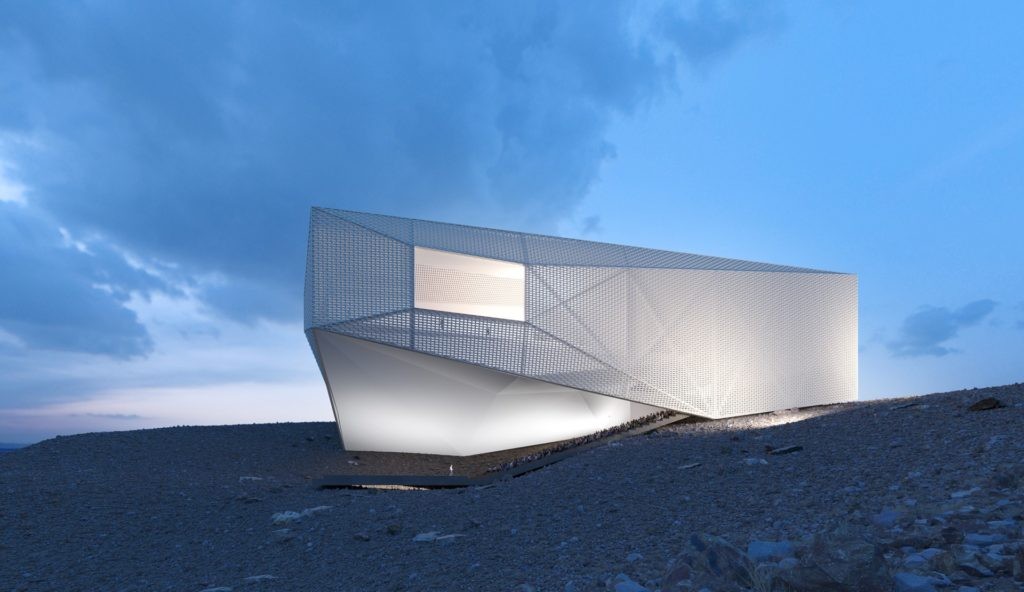 He called Tunick’s presence a “great gift,” CNN reported, and catapulted the town to the same league as Barcelona, Vienna, New York and other locales that have played host to Tunick’s art.

“If it disappears, if we won’t engage now with a plan, how to save this pearl, we will have a problem,” said Ben Hamo. “We all understand that we need a long term plan.”