But Rubin’s call for CEO/union action on wage-increases is also a strategy to help Wall Street escape the economic impact of President Donald Trump’s low-immigration/high-wage policies — especially if Trump is reelected in 2020 on a populist platform.

Those who support market-based economics — and the business community certainly does that — should also support collective bargaining to provide a true labor market with a fair balance of power between business and labor, rather than a market with all the power on [business’] side.

Rubin made clear that Trump-style immigration-reforms are beyond the pale, even though he admitted that a shortage of workers helped drive up wages for Americans during several of Clinton’s eight years. He described that 1990s partial success:

Wages did grow in the late 1990s, but wage growth ended in 2000 as the flood of new labor overwhelmed the economic boom created by new computer technology. From January 1992 to January 2001, the number of people in the workforce — American and immigrant, legal or illegal — jumped by 15 million up to 143.8 million. That was a 12 percent jump in eight years.

Rubin’s February event was held to showcase a book of recommendations for raising wage levels. The book was assembled by contributors to Rubin’s Hamilton Project. The 200-page book lists many useful options for raising wages but it pointedly excludes immigration reform. The book  “manifests how broad the range of those policies should be,” Rubin said.

But none of the useful proposals can consistently raise wages nationwide because none would limit the inflow of foreign workers. Without Trump-like curbs on immigration, CEOs and investors can always hire the next person in line rather than raise pay when an American — including white-collar college graduates — asks for higher pay, regardless of training union complaints, etc.

Rubin’s call for CEOs to unite with union leaders to manage wage raises is also a call for corporatist coordination, not a free-market economy. That corporatism implies that CEOs and union leaders should also manage workers’ wages to keep company costs down, inflation low, and profit at agreed-upon levels.

“I think business will do far better over time if their workers succeed and do well,” he said. “I also think that workers are best served by their unions – and what I am about to say is what many unions are doing  — if the unions take into account the success and economic well-being of the institutions that the workers are employed by.”

Much of Rubin’s speech was indirectly aimed at Trump’s populist policies, suggesting that Rubin’s call for saving the “economic system” is also a call on CEOs to help defeat Trump’s reelection in 2020. He said:

For quite some time, we have had enormous dysfunction in our political system, and the result is a great preponderance of our policy issues have not been addressed. And that, at least in my view, makes policy development by non-government institutions all the more important in order to create intelligent work-product for that time when the federal government is again able to function effectively on these matters.

Rubin’s opposition to Trump’s free-market political platform is rational for Wall Street investors because investors tend to gain when the federal government artificially inflates the labor supply — and deflates the price of labor — via mass legal immigration.

Since immigration was raised in 1965 and raised again in 1990, wages have remained mostly flat, according to the U.S. Census Bureau.

Americans’ wages tend to rise steadily as the reserve pool of unemployed workers outside the labor force drops below 24 percent.

But investor data show that rising per-capita wages tend to reduce investment returns for Wall Street as wealth is shifted from profits to wages. 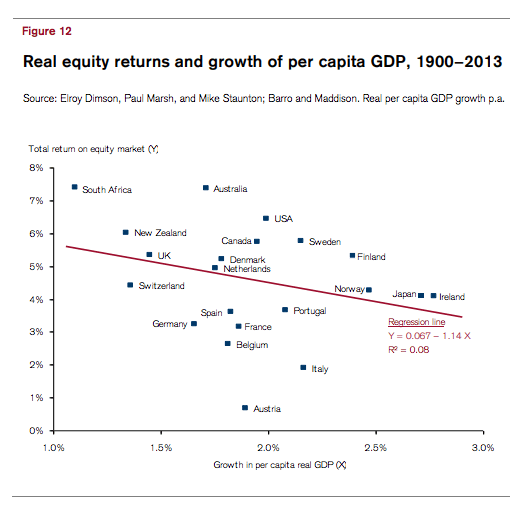 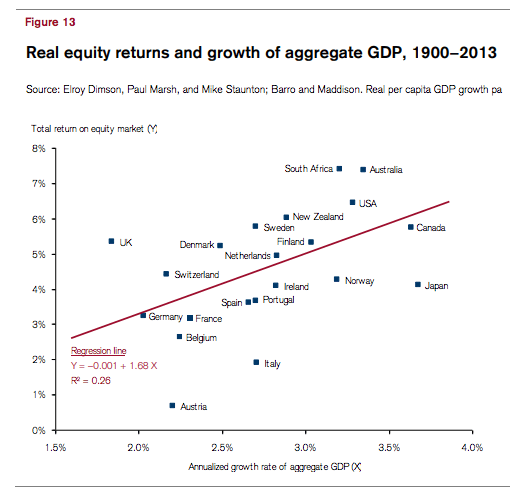 Rubin says higher wages are needed to prevent a national political crisis that could threaten “the economic system.” He made his argument in the foreword to the Hamilton Project’s book:

One simple question—are wages rising?—is as central to the health of our democracy as it is to the health of our economy. Without rising wages, the dreams of American families to live in good homes, to support their families, to retire comfortably, and to see their children do better—what we call the American Dream—simply cannot be realized…

Wage stagnation does more than constrain family budgets: it also leaves workers and families feeling discouraged, even disenfranchised. Working year after year without a meaningful rise in wages weakens workers’ confidence in the economic system. Even more, it undermines their faith in democratic institutions to make the necessary changes in public policy to deliver a robust improvement in their standards of living. As former Treasury Secretary Lawrence Summers, a member of our advisory council, wrote in September 2017, “The central issue in American politics is the economic security of the middle class and their sense of opportunity for their children. As long as a substantial majority of American adults believe that their children will not live as well as they did, our politics will remain bitter and divisive” (Summers 2017). Stagnant wages divide us not only by income, but also by our understanding of what it means to be an American and to have our own shot at the American Dream. For this reason, with so much at stake, the task of restarting wage growth has taken on great urgency.

But Rubin’s determination to avoid a national crisis is secondary to his focus on preserving Wall Street returns.

In September 2017, eight months after Trump’s inauguration, Rubin delivered a similar speech arguing that economic growth — which is vital to Wall Street — and “broad-based economic wellbeing” — are both needed. But Rubin and other speakers at that September event also downplayed the role of mass-immigration in freezing middle-class wages.