Republican Kimberlin Brown Pelzer is reporting a surge in momentum as her campaign appeared to catch up to that of Democrat incumbent Rep. Raul Ruiz (D-CA) in early voting totals in California’s 36th congressional district.

As of Monday afternoon, 72,296 “vote by mail” ballots had been returned, with registered Democrats leading only slightly, 41% to 39%. (“Decline to State” or voters registered under other parties accounted for 20%.)

The results are potentially significant, as Republicans tend to turn out on Election Day itself, and Pelzer appears to have closed the 10% gap in the June 5 primary, when 55% of voters in the Palm Springs-Area district voted Democratic and 45% chose Republican candidates in the congressional race.

The gap between the two candidates — assuming Republicans voted for Pelzer and Democrats for Ruiz, and splitting independent voters evenly — is currently less than 1,000 votes. 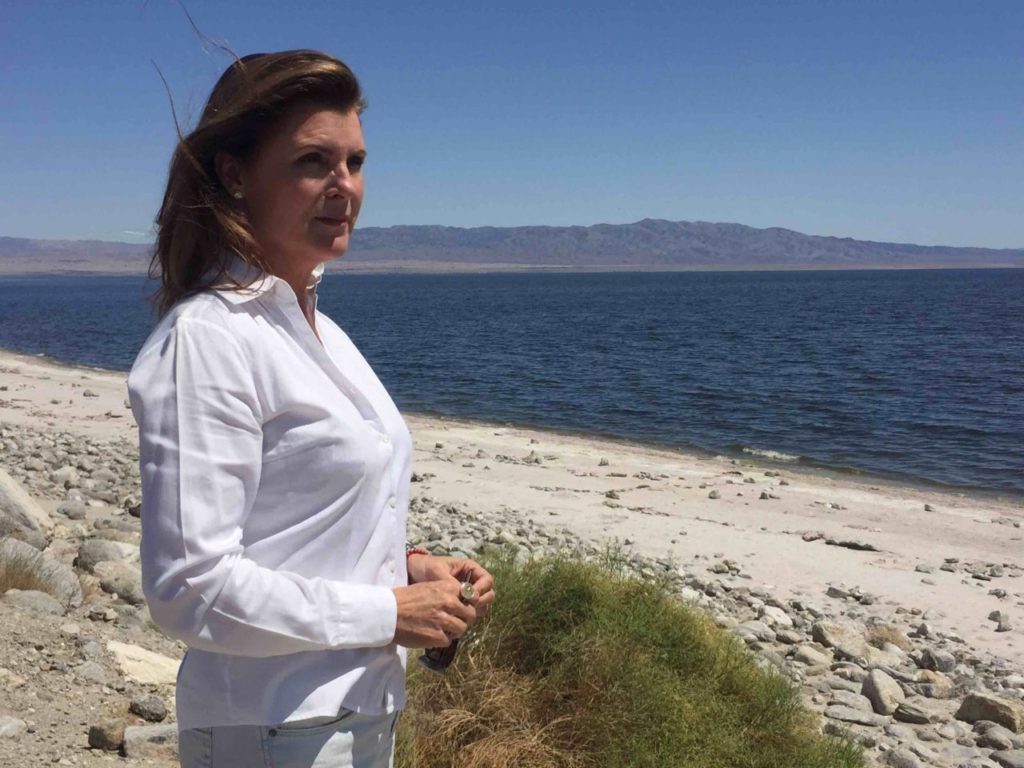 Pelzer, speaking by cell phone as she went door-to-door in Indio, California, told Breitbart News, “Things are going great.” She said she was cautiously optimistic and enjoying the final push before Election Day.

Democrats have an advantage in the district, but the 36th is a possible pickup opportunity for Republicans, depending on turnout.

Over two-thirds of California voters vote by mail.

Pelzer has run a careful yet effective campaign. The businesswoman and soap opera star — who plays Sheila Carter on The Bold and the Beautiful and The Young and the Restless — impressed local observers in her debate with Ruiz.

She has portrayed Ruiz as a yes-man for House Minority Leader Nancy Pelosi (D-CA).