Lee Smith has a fascinating article over at Tablet. His conclusion: WikiLeaks must be in cahoots with Cheney and Netanyahu because the revelations are a vindication of what the neoconservatives have been saying all along. An excerpt: 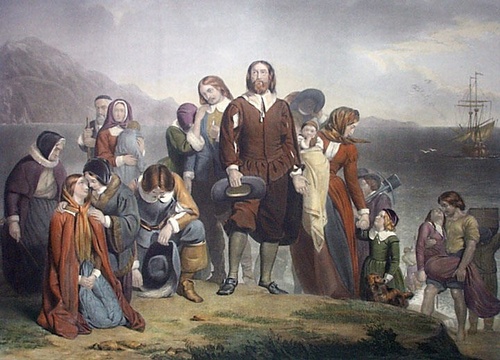 “Wikileaks founder Julian Assange has positioned himself as a left-wing whistleblower whose life mission is to call the United States to task for the evil it has wreaked throughout the world. But after poring through the diplomatic cables revealed via the site yesterday, one might easily wonder if Assange isn’t instead a clandestine agent of Dick Cheney and Bibi Netanyahu; whether his muckraking website isn’t part of a Likudnik plot to provoke an attack on Iran; and if PFC Bradley Manning, who allegedly uploaded 250,000 classified documents to Wikileaks, is actually a Lee Harvey Oswald-like neocon patsy.

With all due apologies to Oliver Stone (and Mahmoud Ahmadinejad of Iran and Recep Tayyip Erdogan of Turkey), what the Wikileaks documents reveal is not a conspiracy of any kind but a scary and growing gap between the private assessments of American diplomats and allies in the Middle East and public statements made by U.S. government officials. The publication of these leaked cables is eerily reminiscent of the Pentagon Papers, which exposed a decade-long attempt by U.S. officials to distort and conceal unpalatable truths about the Vietnam War, and manipulate public opinion. The difference is that while the Pentagon Papers substantially vindicated the American left, the Wikileaks cable dump vindicates the right.”