An outrage! This will only encourage more acts of jihad. From Germany’s Thelocal.de: 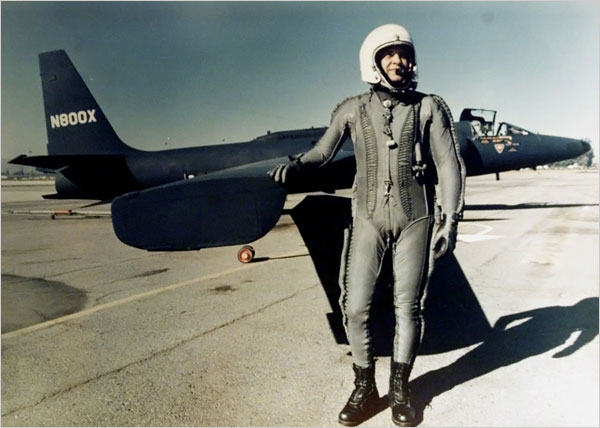 Arid Uka, 21, who was born in Kosovo but grew up in Frankfurt, “wanted to make his personal contribution to the holy war” but not knowing how to get to Afghanistan to fight alongside the Taliban, opted to act closer to home, the federal prosecutor told the court.

He should serve at least the usual maximum sentence in Germany of 15 years, argued prosecutor Jochen Weingarten, saying the case involving two charges of murder and three of attempted murder was a particularly severe one.

Defence lawyer Michaela Roth did not contest Uka’s guilt but argued extenuating circumstances, describing the difficult background of the “shy, quiet and well meaning” young man who had never previously been aggressive and was “without future prospects.”

The March 2 attack took place at Frankfurt airport, where Uka allegedly opened fire on a group of US soldiers on their way to fight in Afghanistan. Airmen Nicholas Jerome Alden, 25, and Zachary Ryan Cuddeback, 21, were killed. Two more soldiers were wounded.

Uka remained silent with his eyes lowered or closed at Monday’s hearing.

You can read the full story here.