Tel Aviv, Israel– Israelis living in the north of the country were awoken early this morning to the sound of three rockets from Lebanon crashing into their sovereign territory. Israel responded by firing artillery shells upon targets in Lebanon, according to an Israel Defense Forces spokesman. It remains unclear what group is responsible for firing the rockets into the Israel-Lebanon border towns of Metula and Kfar Shouba.

The Lebanese government confirmed that the three rockets were launched by an “unidentified” group in the Marjeyoun area of southern Lebanon. Lebanese Army officials said they are still looking for the people responsible for firing the rocket barrage. However, it is well known that Iranian-proxy Shiite terrorist group Hezbollah controls much of Southern Lebanon.

Middle East expert Omri Ceren offered Breitbart News insightful analysis as to what actors could plausibly be behind the attack on Israel’s north.

The reality of this recent development concludes that all of Israel, but for the resort city of Eilat, is now being fired upon by terrorists seeking their annihilation. 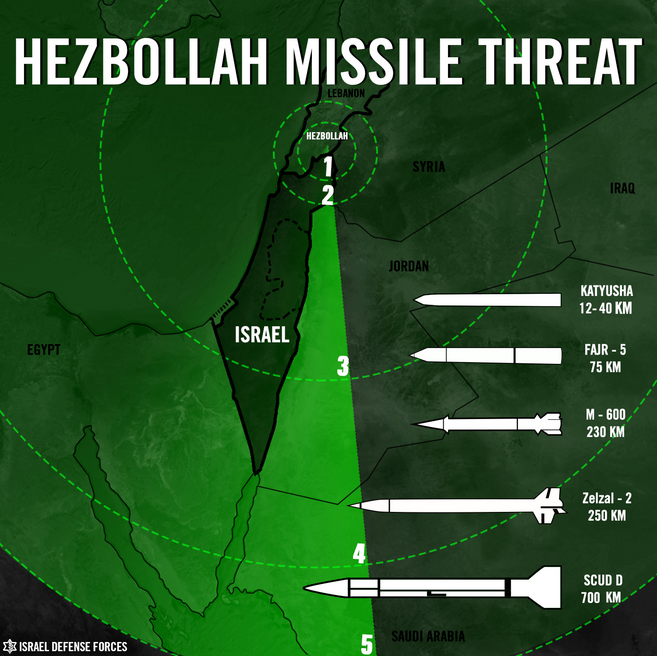 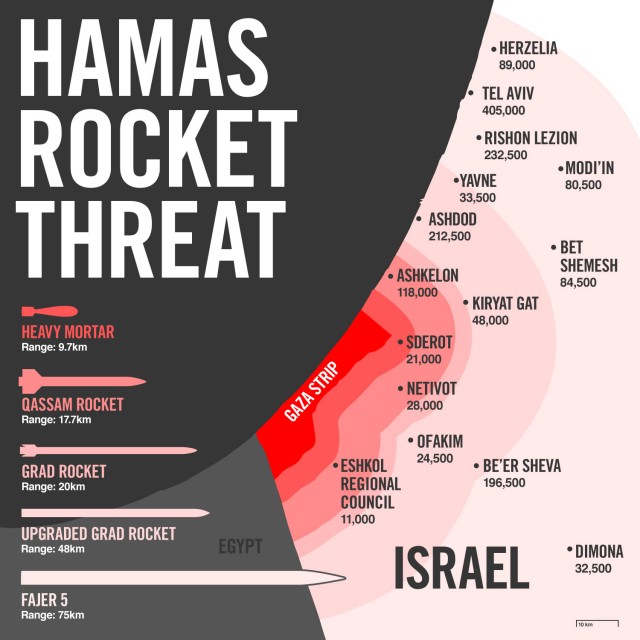 At approximately 10:45 am local time Friday, Tel Aviv came under fire yet again from three separate rocket attacks. On Thursday, six rockets that were heading for highly-populated areas in Tel Aviv were intercepted by Israel’s Iron Dome missile defense battery 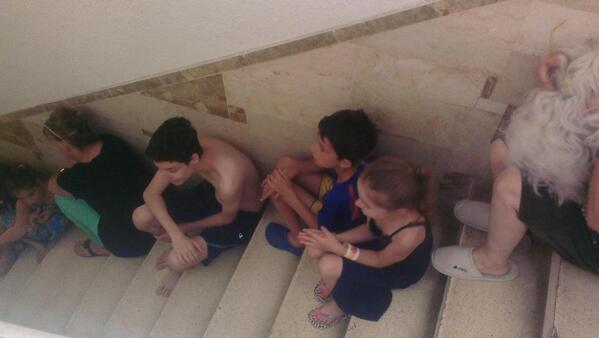 Twitter @onelpeleg: “This is how it looks like in my house when Hamas fires 175kg warheads to kill civilians.”

The Hamas terrorists said that the rockets, which reached the greater Tel Aviv area, were directed at Israel’s Ben-Gurion International Airport.

“In the light of Israel’s … attacks on the residents of Gaza Strip … The armed wing of Hamas movement has decided to respond to the Israeli aggression and we warn you against carrying out flights to Ben-Gurion airport, which will be one of our targets today.”

A separate rocket attack in Israel’s southern town of Ashdod Friday morning hit a gas station, causing a massive explosion. One person was critically injured and others were wounded in the blast. 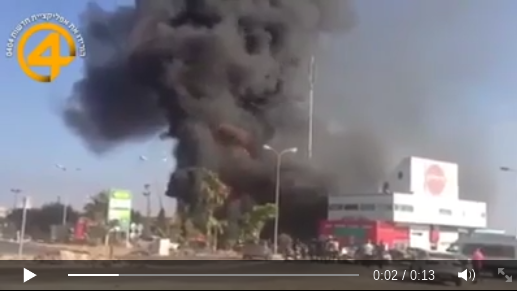 The Israel Defense Forces have now struck over 1,100 Hamas targets in the Gaza strip since the start of Operation Protective Edge. A security official said fifty additional targets were hit overnight between Thursday and Friday.