Israeli forces have consistently found handcuffs and sedative materials such as tranquilizers on the bodies of Hamas fighters. Hamas is said to be likely trying to kidnap IDF soldiers and then exchange them for Hamas prisoners in Israel. In 2011, Hamas was able to secure 1,027 prisoners, 280 of which were sentenced to life in prison, in exchange for kidnapped Israeli soldier Gilad Shalit.

Dozens of indiscriminate rockets continued to rain down from Gaza into Israel Saturday, ranging from the Gaza-Israel border area to Tel Aviv.

As of 8:00 p.m. Saturday local time, the IDF had found as many as 34 distinct tunnel shafts, five of which ran into Israeli territory.

Despite the ongoing battle in Gaza, Israel continues to supply the Strip with approximately 100 tons of humanitarian supplies on a daily basis.

Separately, tens-of-thousands of Pro-Palestinian rioters took to the streets of London, Paris, and many other countries to express their discontent with the state of Israel. Douglas Murray of the UK’s Spectator called the London rally “a disgusting, anti-Semitic spectacle.” 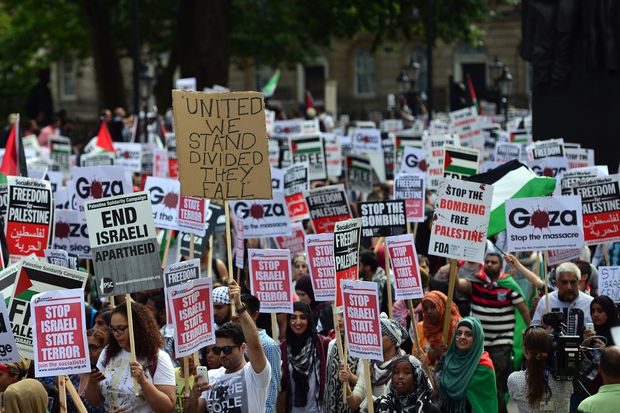 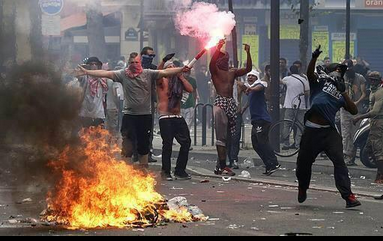