The Islamic State (IS/ISIS/ISIL)  is struggling with a severe shortage of clean water and basic medicinal necessities in the city of Mosul, Iraq, where the terror group remains under control. Furthermore, a new water-borne disease has emerged, creating the potential for plague-like conditions for its citizenry, AFP reports.

While the Islamic State trumpets a better life under its rule, what’s happening in Mosul has become a PR disaster for the jihadi outfit. Residents have reported that the city’s water treatment center is not working consistently, largely due to the constant battles in the area. 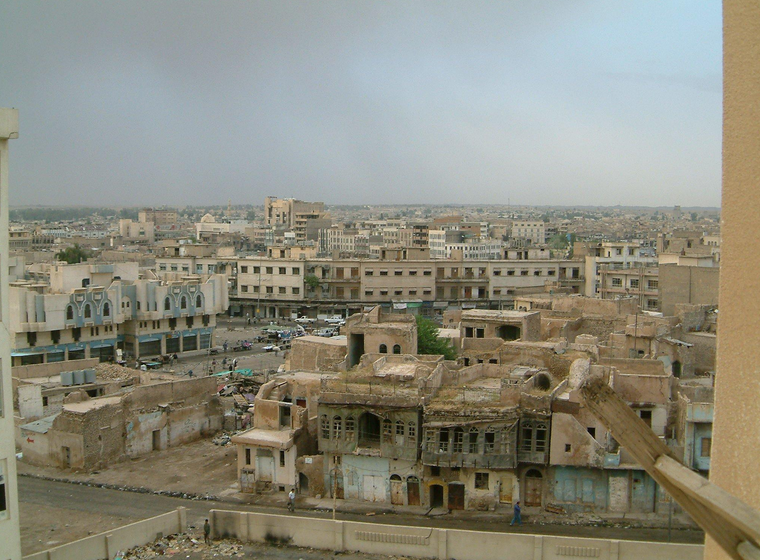 “The biggest and most dangerous problem now is because of our harsh circumstances and the absence of services,” said resident Abu Ali to AFP. He added that some residences have tried to resolve the water contamination problem by digging wells of their own. He said that some residences often go without for up to one week.

A doctor at Mosul General Hospital has reportedly admitted 15 patients in the past 24 hours for issues related to the drinking water. A doctor at another Mosul hospital revealed similar results, and added that many had developed serious health problems from the water-borne disease, such as intestinal infections and hepatitis.

“The roads are closed and Mosul has turned into a big prison that we can’t leave,” one resident exclaimed.

Aymen al-Tamimi of the Middle East Forum said of the ongoing situation in Mosul: “The impression given in IS propaganda is a group offering a better quality of life than before that is also more just for locals… the hardships of the locals certainly undermine IS claims to be a state meeting the needs of the people and offering them real security.”