Supporters of the Islamic State (ISIS/ISIL) have released a new propaganda manual, titled Oh Media Correspondent, You Are the Mujahid, in an effort to amp up their already well-known social media and Internet presence.

The manual has been published in Arabic and English, accompanied by an 18-minute video. The production level is professional, but more importantly, it shows the world that the sadistic terrorist group knows exactly how to operate on the World Wide Web.

The ISIS supporters immediately instruct their followers on how to properly use social media. The author insists the users should not concern themselves with a follower count, but instead understand that they “are here to deliver the message of the Caliphate for the entire world.” 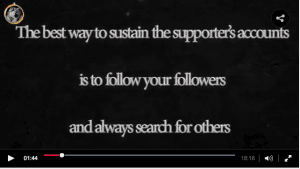 A man then pops on screen to complain about the times social media outlets such as Twitter has deleted ISIS activity from their websites. He urges the supporters not to give up on their efforts.

“Because the enemies know that such releases will influence a great number of young people of this Uma [Muslim community] and reveal the truth and the meaning of this battle that is in essence between Islam and infidels,” he states to the camera.

The video provides a step-by-step process for the audience, which is often used by regular people who want to build their brand on social media. They must follow their followers. After they choose to follow someone, they must look at who that person follows and follow them, as well. It is also important to retweet instead of favoriting. 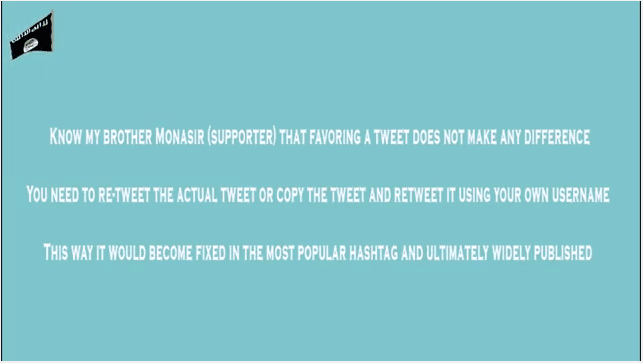 It also tells the viewers how to reach the proper people on Twitter with hashtags. According to them, they should not just use ISIS hashtags, but branch out to more mainstream active hashtags. 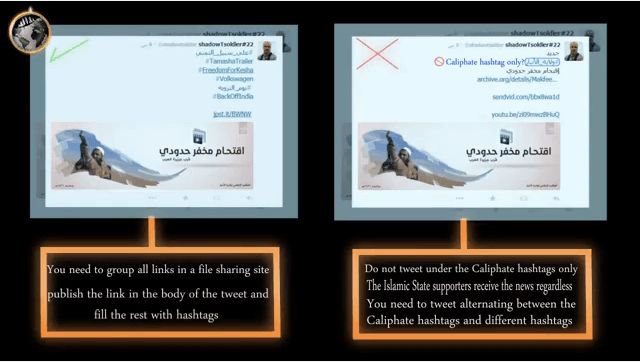 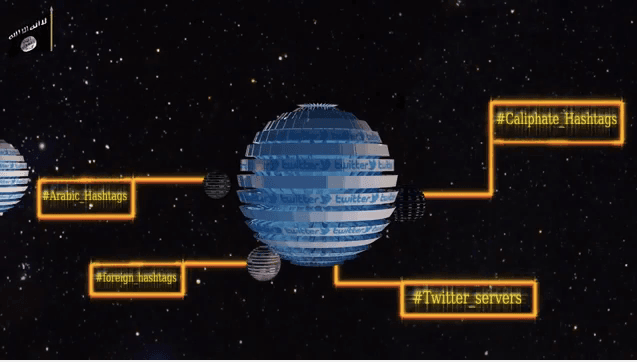 They provide a link to a Russian website to help the audience “facilitate the search for popular hashtags.” 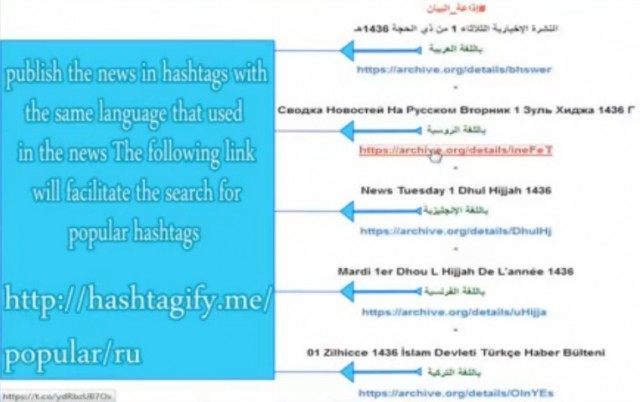 Outside the Middle East, Russia is the largest contributor to ISIS. While leader Abu Bakr al-Baghdadi hardly shows his face, the terrorists plaster military leader Omar al-Shishani’s face all over their propaganda. ISIS featured him in a video last August from one of its children training centers, who showed off their military skills for al-Shishani.

Safety is a major priority on the net. They warn the supporters not to publish their account using any kind of support list because this could lead to suspension. Another portion points out alleged infidels who purposely hunt ISIS on Twitter to suspend accounts. 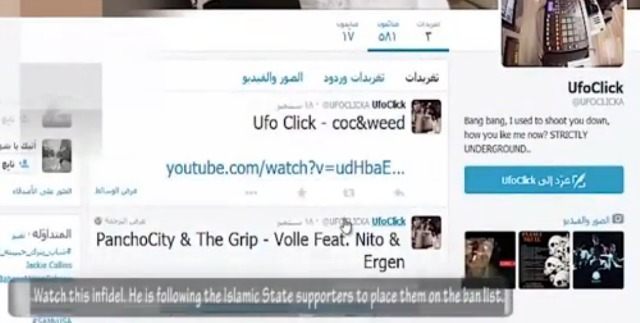 The authors advise the viewers to pay close attention to their followers because some might be there to monitor movements and ban their accounts. The video shows how to block those people and report them for spam.

They encouraged people to use a strong and safe Internet connection with a “TOR or trusted VPN.” Their computers and cellphones should not contain any personal information. 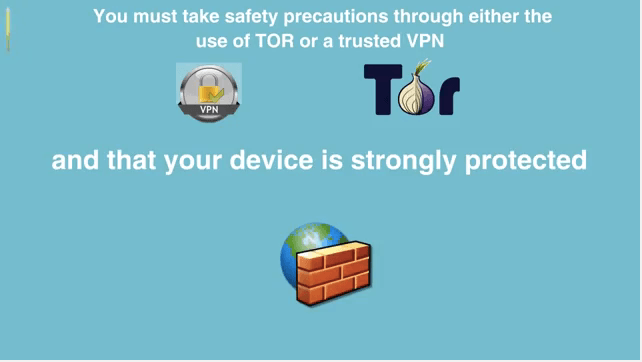 The video then cuts to a segment of a man asking three men about the importance of ISIS supporters on social media. The second man, who is also not identified, tells the enthusiasts their job online is just as important as those men who fight on the battlefield. Yet he stutters, and it is obvious someone told him to memorize these lines for the video. 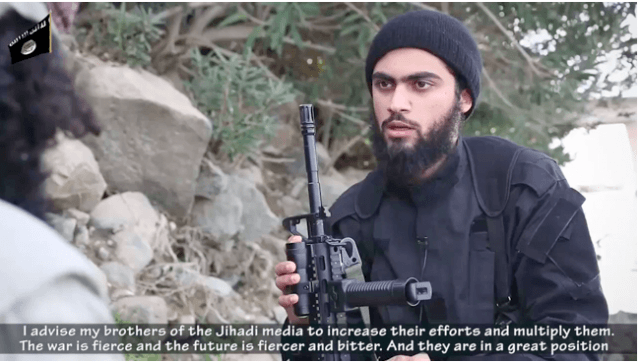 Towards the end, the video includes this warning for “the administration of Twitter,” its co-founder, and CEOs–flowing over an image of founder Jack Dorsey’s face over a previous ISIS hostage:

The video ends with images of prominent ISIS supporters on Twitter, along with their usernames.

The makers include an ISIS execution after they show the audience how to set up a Twitter account. It shows ISIS fighters beheading prisoners, but does not state when or where the executions took place.