Families across America this Sunday and Monday congregated in their town’s main streets to honor the memories of those soldiers lost defending the United States throughout history, passing on to their children the utmost respect for those who gave all in defense of their nation.

While this Memorial Day was predicted to be a rainy and unpleasant one for much of the Northeast, and many towns and cities did reschedule or cancel their parades, Americans assembled in many others to participate in traditional Memorial Day parades.

The city of Edison, New Jersey held their parade on Sunday, anticipating the rain on Monday. NJ.com reports that families set up tents along the street and settled in to watch the parade go by. “It’s a beautiful parade and to see a lot of people come out makes us proud to be veterans,” Master Sgt. Ray Muniz, retired U.S. Army, who participated in the parade, said. 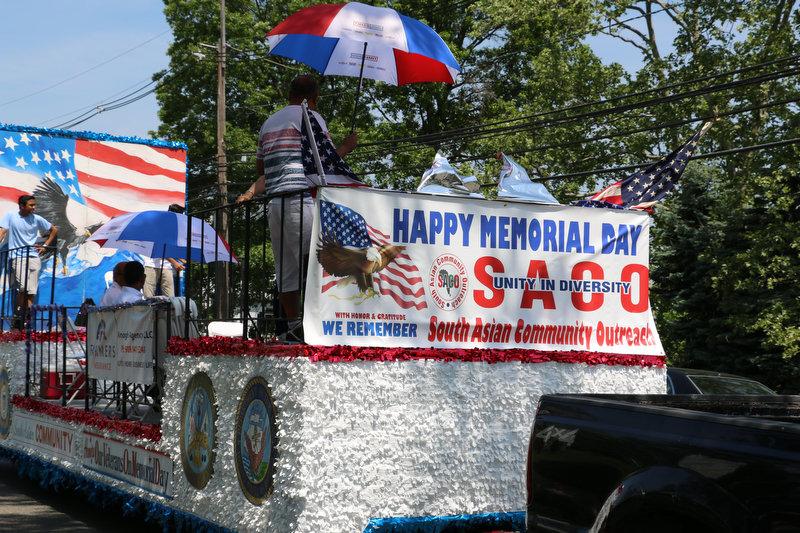 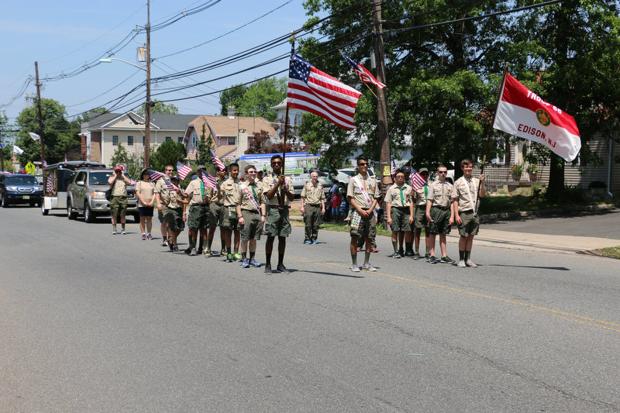 Lakewood Ranch, Florida also held its Memorial Day parade on Sunday. “I think it’s awesome,” 11-year-old Brady Ardis told the Brandenton Herald. His grandfather, who brought him and his brother to the event, noted that the boy’s father had recently retired from a two-decade career in the Air Force.

The parade in Enfield, Connecticut featured observers waving American flags, draping them on chairs, and honoring generations of American veterans who made it possible for them to enjoy the parade this day. 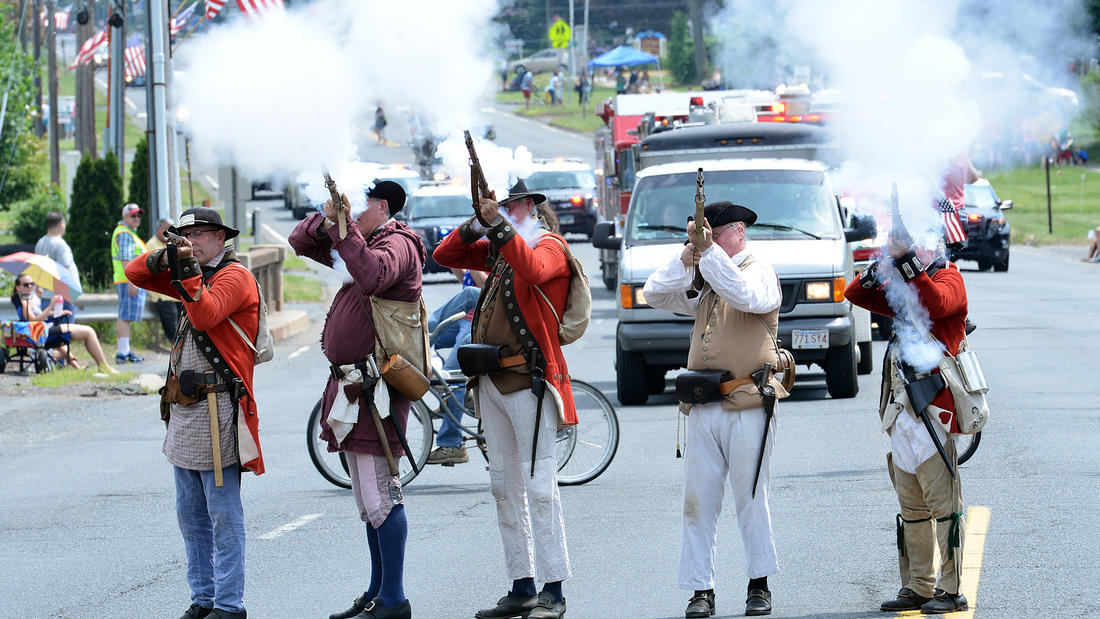 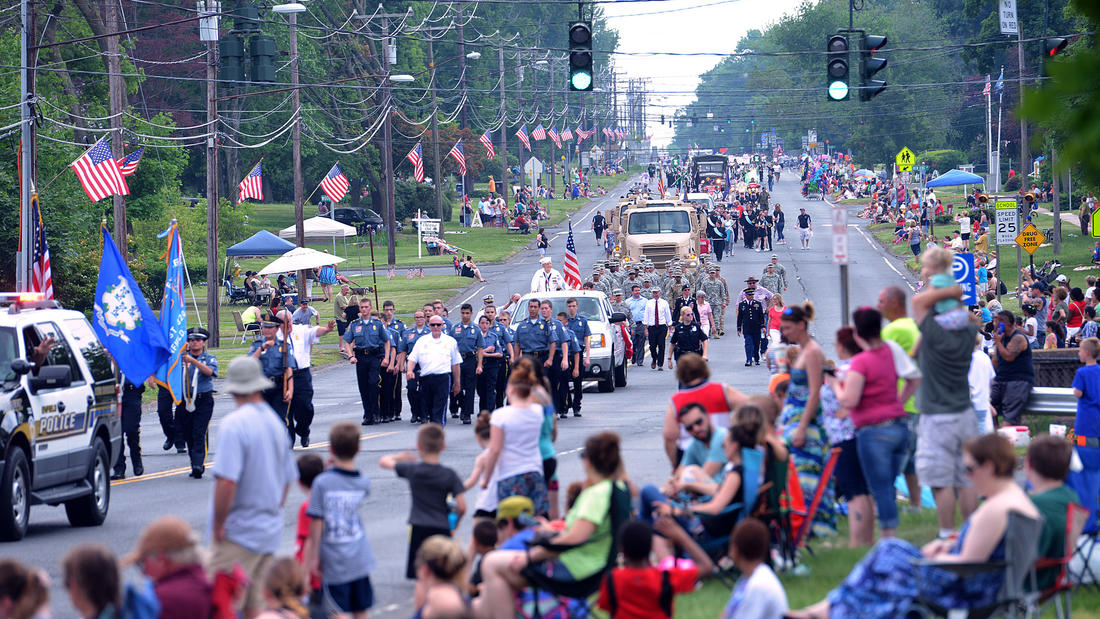 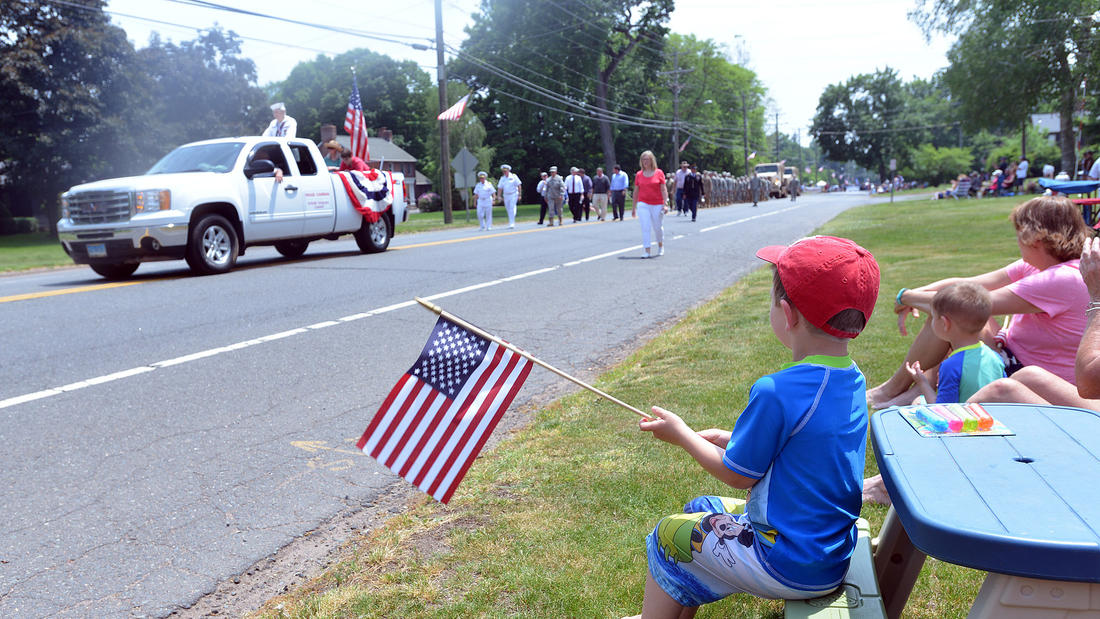 Much of the rest of the country observed Memorial Day on Monday.

The South Bend Westside Memorial Day Parade in Indiana featured 96 parade participants, spanning a mile and a half.

My dad marched in the South Bend West Side Memorial Day parade. pic.twitter.com/bNFPIfNrBW

Take a look at how the Westside of South Bend is celebrating Memorial Day! pic.twitter.com/nFlvOVWKA4

The National Memorial Day Parade in Washington, DC – which will take place regardless of weather, officials have confirmed – begins at 2PM Eastern Time.