French politician Marion Maréchal-Le Pen has sharply criticized a new law censoring information on pro-life websites, calling it an “aberration” and a frontal attack on “freedom of expression.”

Last Thursday, the lower house of French parliament approved a plan to make it a criminal offense for pro-life websites to offer information that is “deliberately misleading, intimidating and/or exerting psychological or moral pressure.”

Providing “false” information on abortion online would be punishable by up to two years in prison and a 30,000 euro fine, a stipulation that pro-life advocates were quick to ridicule. 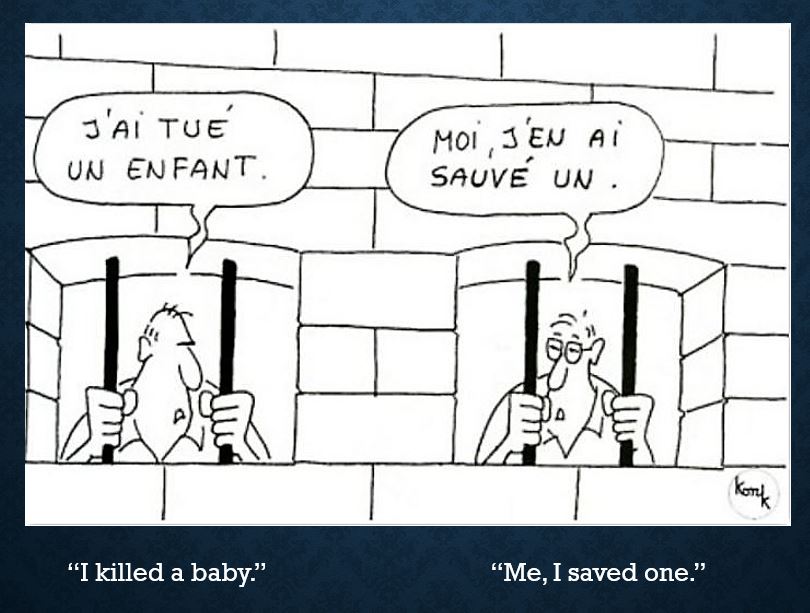 Maréchal-Le Pen noted that the pro-abortion government has arrogated to itself the right to judge between true or false information on abortion, which is well outside its competence. An official government website, she added, currently tells women considering an abortion that “there are no physical or psychological after-effects from abortion,” which is anything but an established fact.

“In reality, the government seeks to kill any alternative to its official propaganda that aims at trivializing abortion,” she said.

The politician also stated that it is patronizing and insulting toward women to suggest they cannot handle contact with alternative opinions on abortion. “Women are responsible beings who should be treated as such,” she said.

This is “an aberration and total censorship of freedom of expression,” Maréchal-Le Pen declared, adding that the attack on pro-life websites is a last-ditch attempt of the dying Left to reassert itself.

The President of the French Bishops Conference has also written a letter to President Hollande criticizing the new law. Marseille Archbishop Georges Pontier wrote that the legislation “undermines the foundations of our freedoms and especially freedom of expression.”

“Is an honest citizen obliged to exclude the consideration of any alternative to abortion?” the Archbishop asked. “Is the slightest encouragement to a woman to keep her child qualified as ‘psychological and moral pressure’?”

The latest government move to censor alternative information on abortion follows on a similar recent ruling to ban a video of smiling children with Down syndrome from national television on the grounds that it could disturb women who had aborted their children.

The State Council stated that the video in question could not be shown since it was “likely to trouble the conscience of women who had made different personal life choices in compliance with the law.”

“Dear Future Mom” was produced for World Down Syndrome Day in 2014 and features smiling children and young adults with Down syndrome from different countries reassuring a worried pregnant woman that her child can be happy.