President Trump led the nation in commemorating the 9/11 terror attacks Monday, on the 16th anniversary of the attacks that claimed the lives of thousands in New York, Washington, DC, and Pennsylvania.

In Washington D.C., President Trump and First Lady Melania Trump commemorated the occasion outside the White House with a moment of silence. The moment was scheduled for the time the first plane struck the World Trade Center on September 11, 2001.

Donald Trump leads a national moment of silence on the 16th anniversary of 9/11 pic.twitter.com/dK5ueugXXX

He later attended a ceremony at the Pentagon led by Defense Secretary Jim Mattis and Gen. Joseph Dunford, chairman of the Joint Chiefs of Staff.

“Our values will endure. Our people will thrive,” Trump said, according to NBC News. “Our nation will prevail and the memory of our loved ones will never, ever die.”

An American flag is unfurled at the Pentagon's point of impact to mark the 16th anniversary of 9/11 pic.twitter.com/qYGk7RJ8xn

The president also thanked members of the military for their service and said, “America does not bend. We do not waver. And we will never, ever yield.”

Vice President Mike Pence attended a ceremony in Shanksville, Pennsylvania, where Flight 93 crashed. According to Fox News, an emotional Pence noted that those passengers who overpowered the hijackers may have saved his life, as their destination is believed to have been Capitol Hill – where Pence was among the lawmakers working that day.

“Among the many lives that were saved by their selfless courage, they might well have saved my own life that day, 16 years ago,” the vice president said. “I will always believe that I and many others in our nation’s Capitol were able to go home that day to hug our families because of the courage and selflessness of the heroes on Flight 93. For me, it’s personal.”

In New York City, mourners gathered at Ground Zero in downtown Manhattan to remember those who were killed in the atrocity. 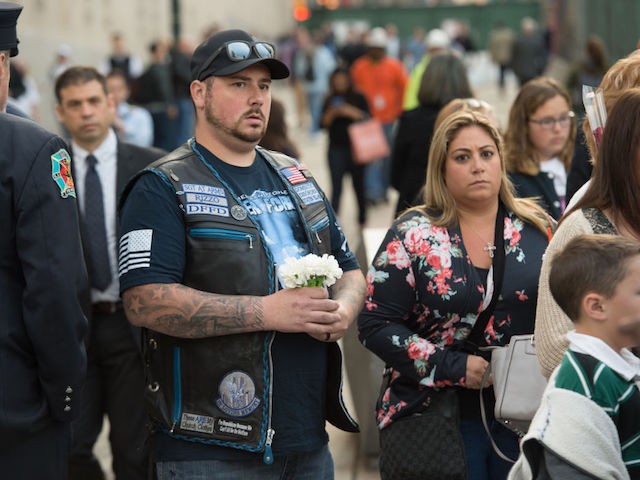 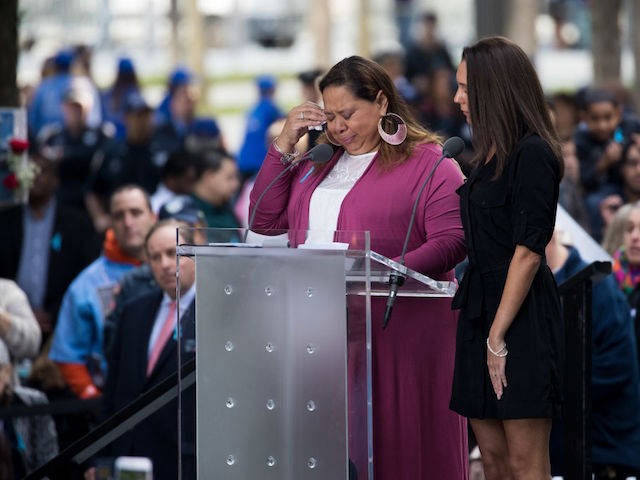 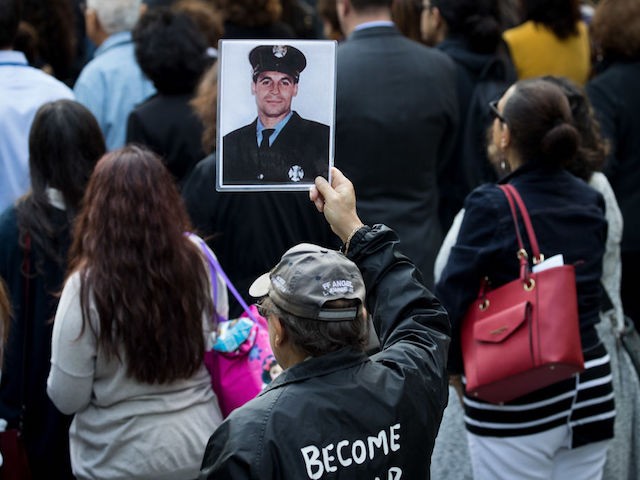 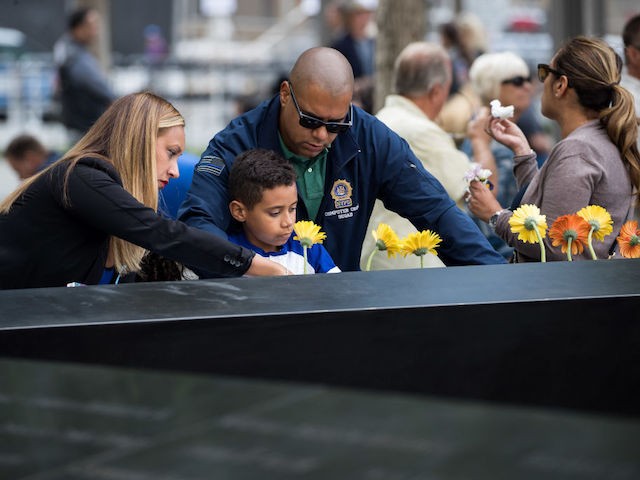 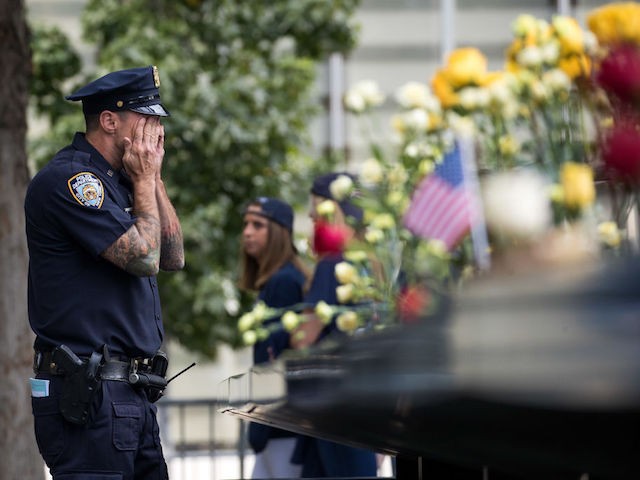 According to the New York Post, the ceremony was marked by six moments of silence – the mark when each plane hit the Twin Towers, when they fell, and the attack on the Pentagon and Flight 93’s crash.

The names of the 2,983 victims of 9/11 and also the 1993 World Trade Center bombing were also read aloud. The ceremony was attended by Gov. Andrew Cuomo, Mayor Bill de Blasio, Sen. Chuck Schumer (D-NY) and former Mayor Michael Bloomberg, as well as approximately 1,000 survivors, rescuers, and family members, according to the Associated Press.

“Our country came together that day. And it did not matter what color you were, or where you were from,” said Magaly Lemagne, who lost her brother in the attacks. According to AP, Lemagne called on people to “stop for a moment and remember all the people who gave their lives that day.

“Maybe then we can put away our disagreements and become one country again,” she said.