The oldest and smallest standing army in the world, the Vatican Swiss Guard, is getting a partial wardrobe makeover, with new 3D-printed PVC helmets to replace their traditional metal headgear.

The first batch of new helmets arrived on Sunday, and are considerably lighter, cooler, and more comfortable than the current hand-worked black iron helmets worn by the Guard, and cost less than a fifth of the price – 900 euros versus as much as 5000 euros. 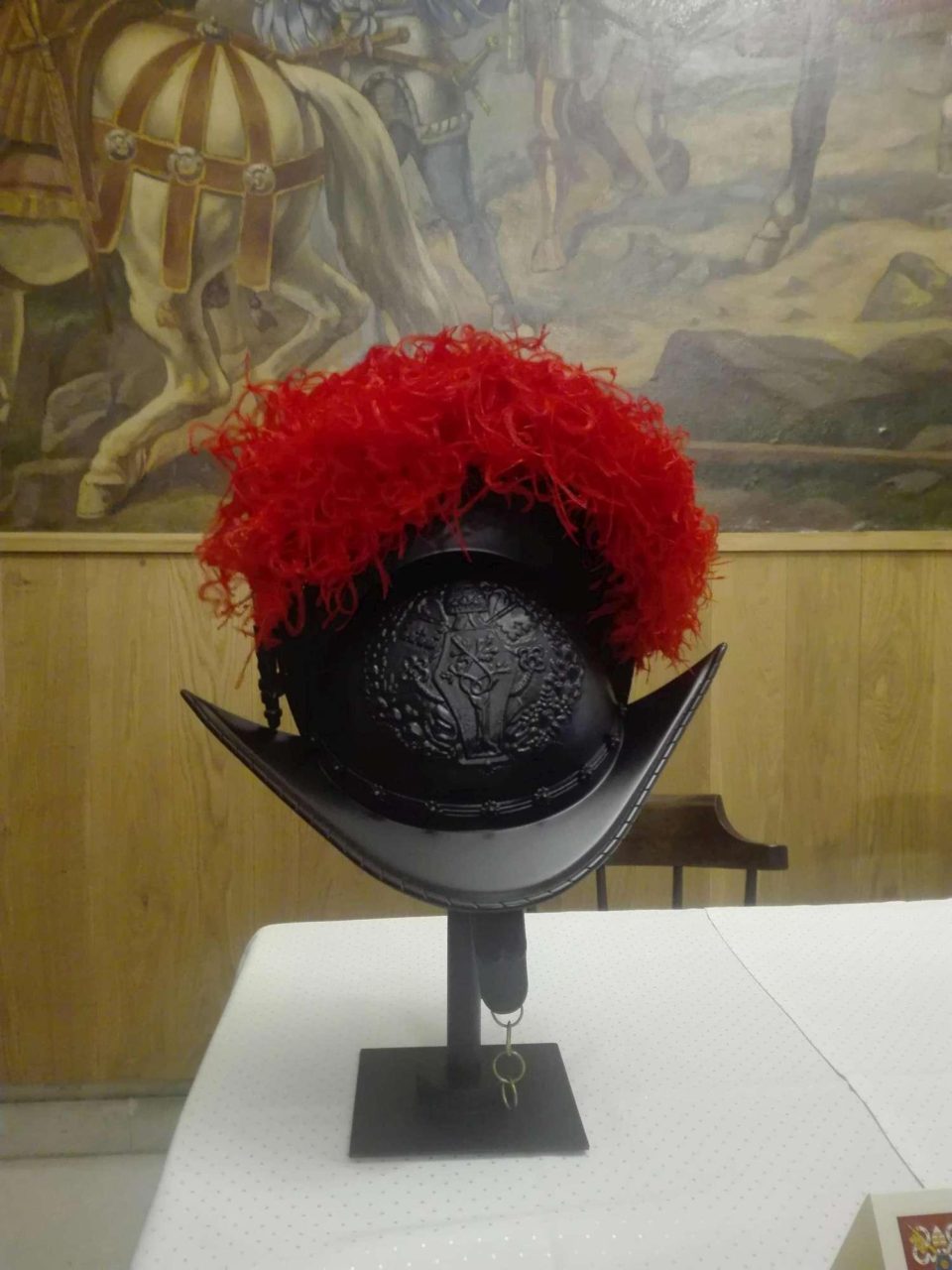 On Sunday evening, 32 new recruits will swear an oath to protect the pope and his successors with their lives while promising at least two years of service. This year the Guard is expanding its ranks by two dozen members, with the total number of soldiers growing from 110 to 135.

To become a halberdier in the Guard, one must be a male of Swiss nationality, have completed military service in Switzerland, be a practicing Catholic, unmarried, and at least 172 cm (5 ft 8) tall.

The Guard began their day with 7:30am Mass celebrated at the “altar of the Chair” in St. Peter’s Basilica, officiated by Cardinal Pietro Parolin, the Vatican’s Secretary of State. The swearing-in ceremony itself will take place at 5:00pm.

The traditional ceremony takes place each year on May 6, commemorating the heroic death of 147 Swiss soldiers who fell in defense of Pope Clement VII in the sack of Rome on this day in 1527. The Swiss guards staved off the invading army long enough for Clement to escape from the Vatican to Castel Sant’Angelo via a long, secret passageway connecting the two.

The distinctive blue, red, and yellow striped “gala uniform” of the Guard, one of the most famous and recognizable outfits in the world, was designed in the early 20th century by Commander Jules Repond, following research of the original uniforms based on Raphael’s frescoes. The blue and yellow come from the coat of arms of the Della Rovere family, the family of Pope Julius II, who founded of Guard in 1506. The red comes from the Medici family of Pope Clement VII.

This year Pope Francis intends to travel to Geneva on June 21, his first visit to Switzerland as pontiff.