As North Korea engages in rapprochement efforts with the United States and South Korea, many of the country’s top diplomats, including communist dictator Kim Jong-un, are enjoying the diplomatic high life as the regime ponders giving up its nuclear weapons.

Despite the country’s appalling human rights abuses and years of threatening to attack the United States with a nuclear weapon, the regime has propelled itself to the height of international attention as it flirts with the idea of pursuing a peaceful future with the West.

Regime leaders have traveled throughout China, South Korea, and the United States enjoying lavish meals, concerts, and other entertainment. Kim has personally received thousands of dollars in gifts, according to estimates based on the gifts shown publicly, from China. 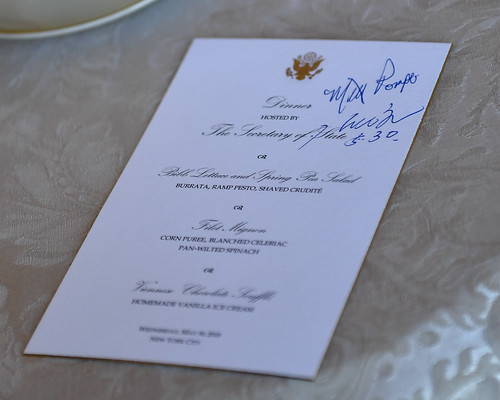 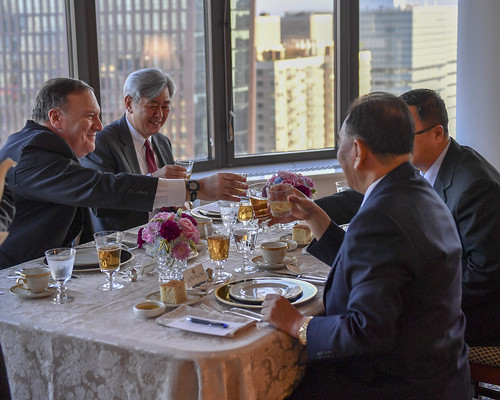 Kim Yong-chol, a U.S. Treasury “specially designated person,” also received a two-hour-long welcome at the White House, despite needing a waiver to be allowed to enter the United States at all due to his role in various terrorist activities. 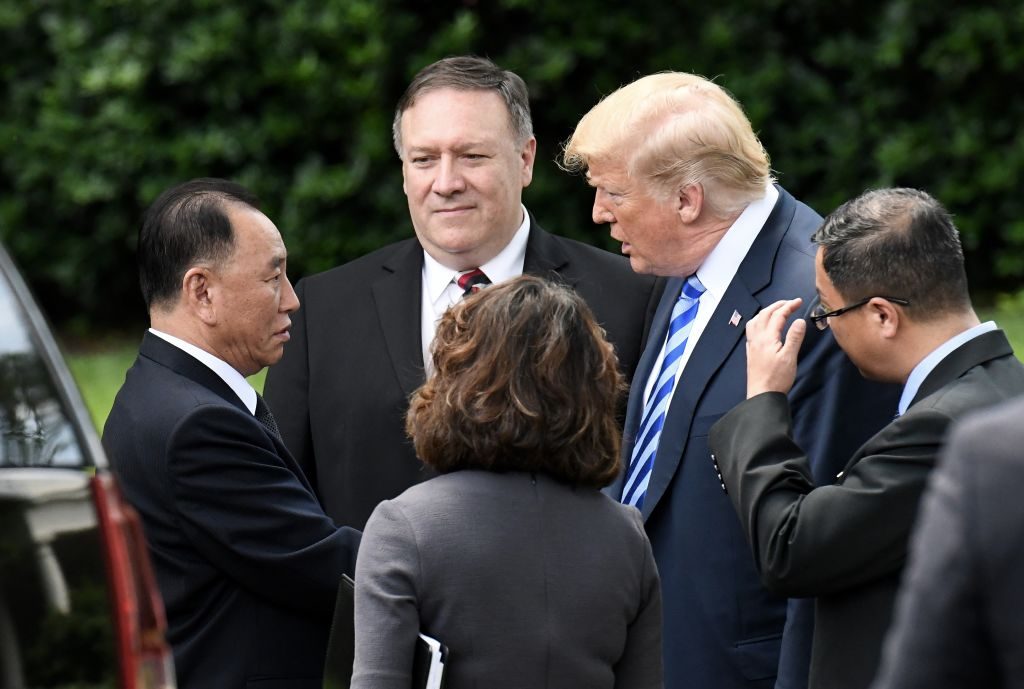 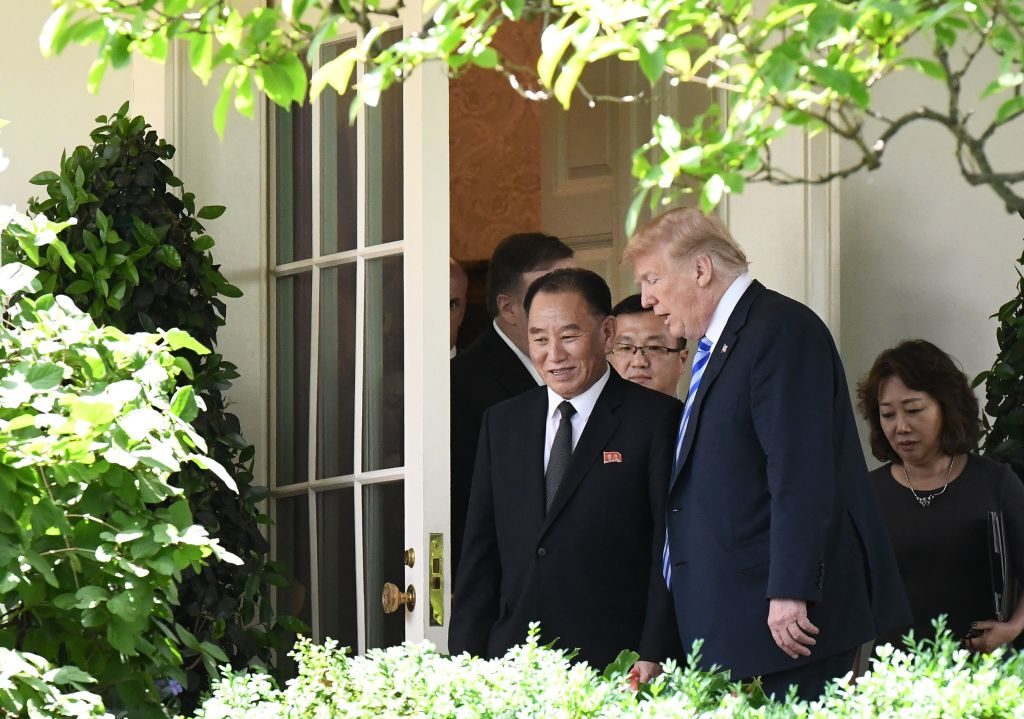 Kim Jong-un has now met twice with South Korean leader Moon Jae-in, where the two men leading countries still technically even embracing each other before promising a new era of peace and reconciliation. According to a report from the Associated Press, Seoul spent around $5 million on holding the summit. 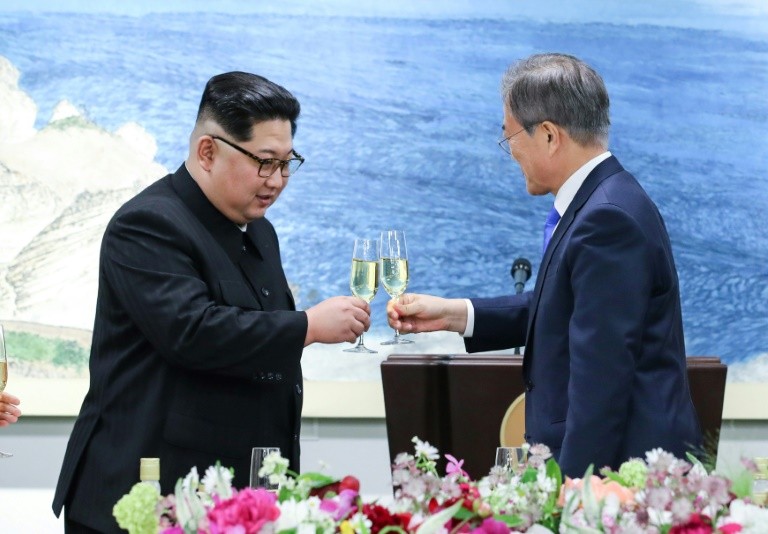 No smokes, many drinks for North’s Kim at summit: reports 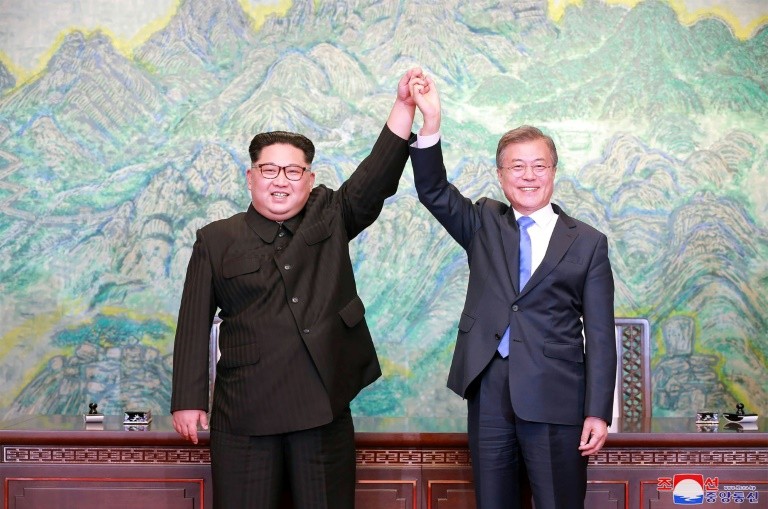 In May, Kim Jong-un engaged in a leisurely stroll on the beach with Chinese leader Xi Jinping in the beach town of Dalian, northeast China’s Liaoning Province. Following the meeting, Xi praised Kim for moving denuclearisation negotiations “in a direction conducive to promoting political solutions.” 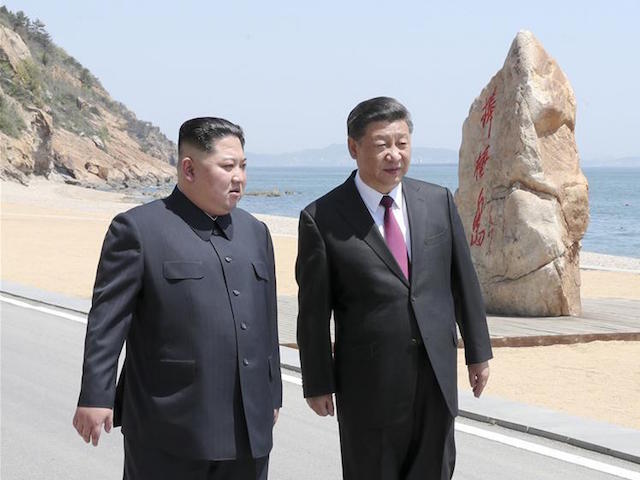 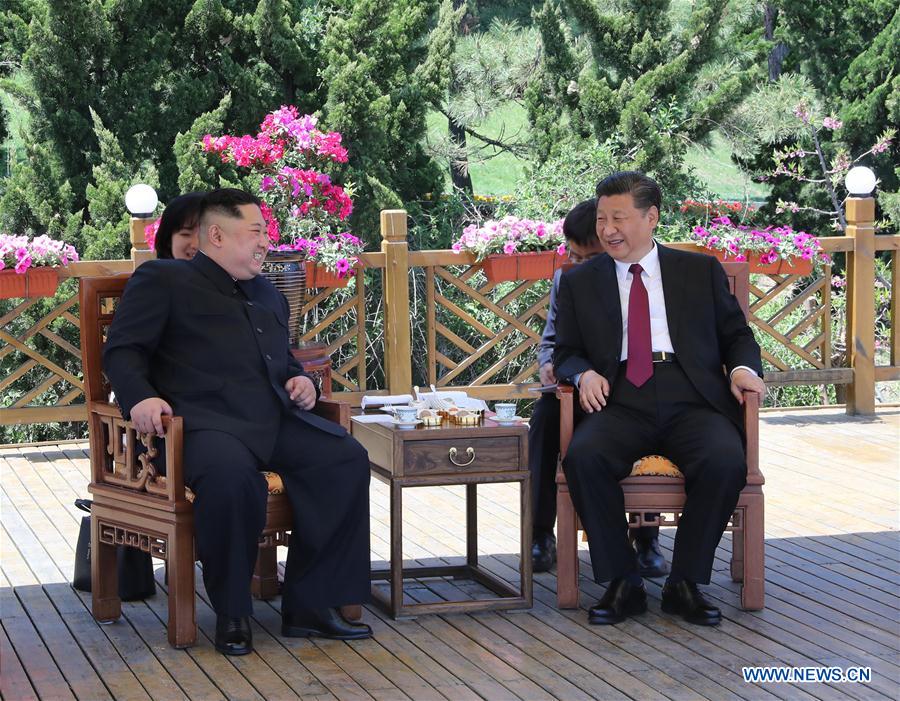 During his first ever foreign visit to Beijing the month before, Xi Jinping also offered Kim and his wife Ri Sol-ju a variety of gifts estimated to be worth $400,000, including “expensive liquor, fancy teacups, and jewelry in gratitude for their secret visit to China,” in a bid to express his gratitude. 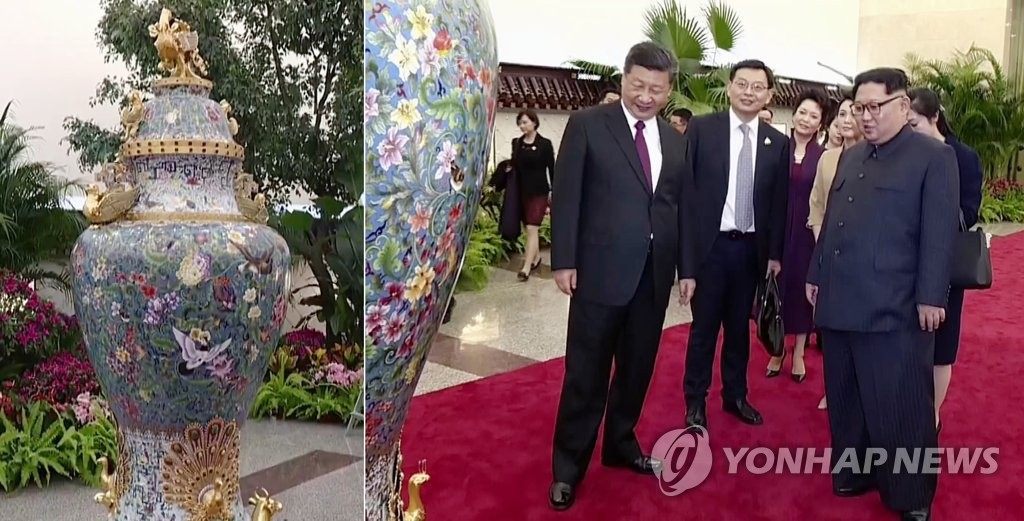 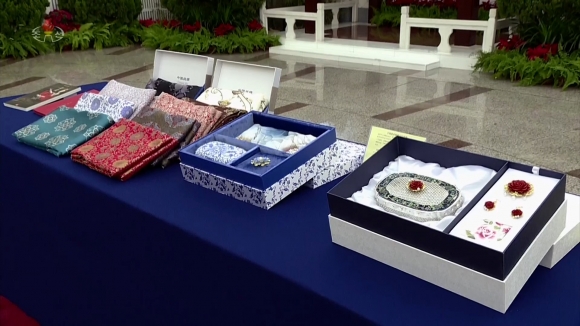 In March, Kim Jong-un invited a delegation of South Korean K-pop artists to perform in Pyongyang alongside South Korea’s Culture, Sports and Tourism Minister Do Jong-whan, in a performance from the popular K-Pop group Red Velvet that left him and his “deeply moved.” Although ticketing costs for the group’s performances can vary, demand for the group’s first solo concert last year was so high it crashed a ticketing website.

“[Kim] said that he was deeply moved to see our people sincerely acclaiming the performance, deepening the understanding of the popular art of the south side,” state media reported at the time. 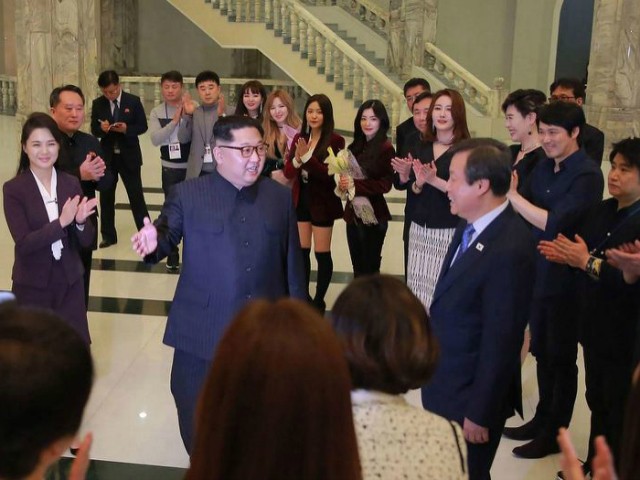 In February, Kim Yong-chol and Kim Jong-un’s sister, Kim Yo-jong, were present at the Winter Olympics in South Korea as the two Koreas unified to march under the same banner and fielded a joint ice hockey team. The North Korean political delegation received prime seats to major Olympic events and shared VIP boxes with their South Korean counterparts. South Korean taxpayers spent $2.5 million for the over 400-person North Korean delegation, of whom just 22 were athletes. 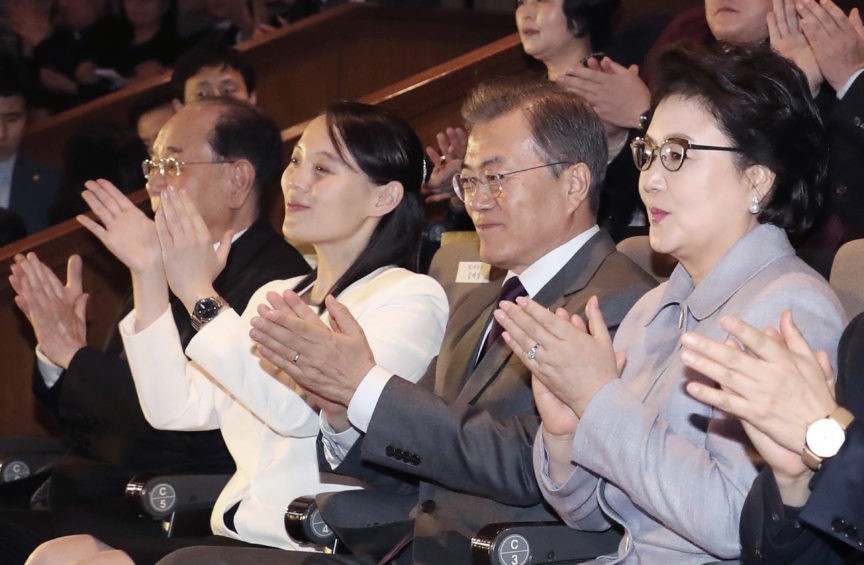 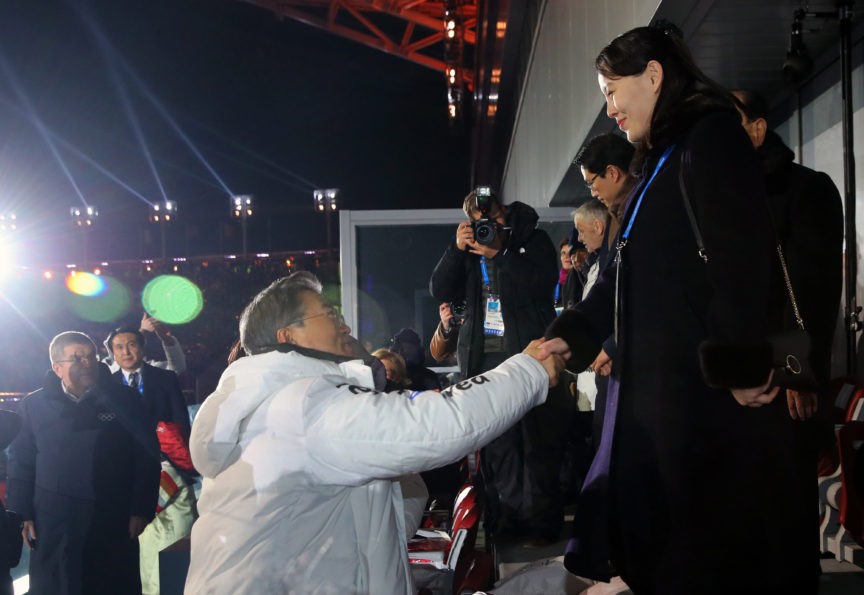 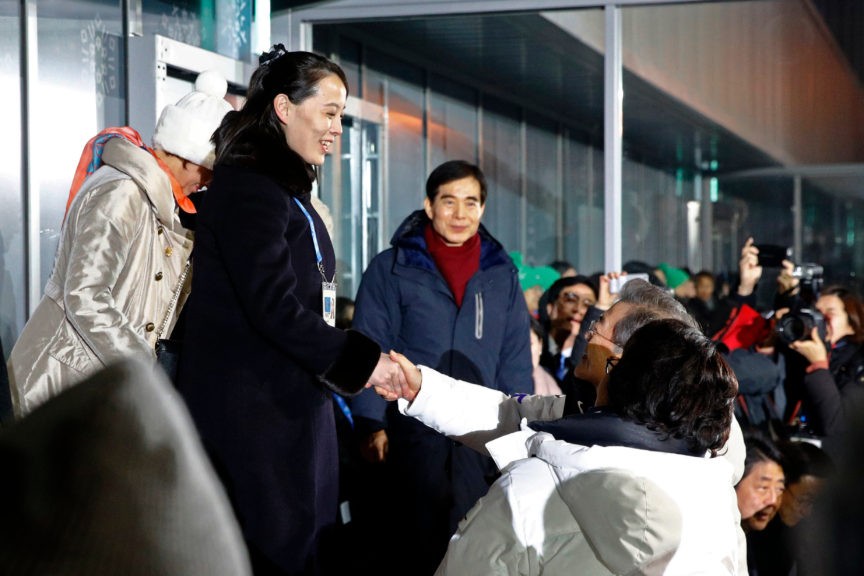 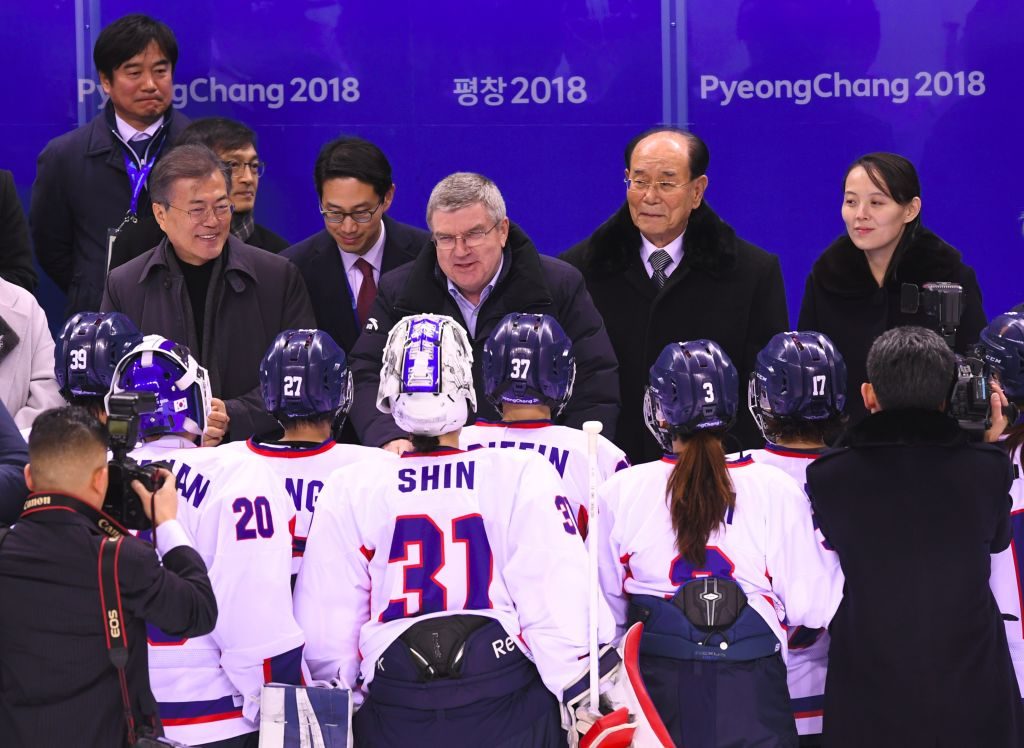 Kim Jong-un’s next diplomatic triumph could be a meeting with President Donald Trump next week in Singapore. However, it will likely be the United States who will be forced to foot the bill, which could include the $6,000 a night Presidential Suite at the exclusive Fullerton Hotel.

This is all despite Kim’s regime previously describing Trump as having a “nasty smell,” and suggesting he should be “sent to a lunatics asylum.” Trump, meanwhile, has called Kim “short and fat” and dubbed him “little rocket man.” Stand by…