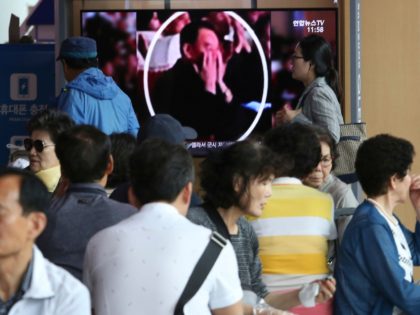 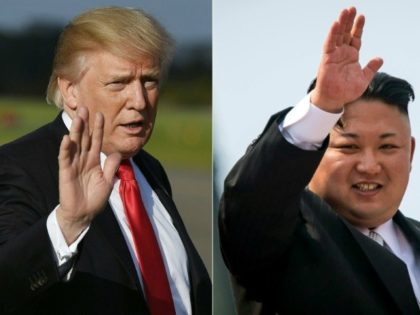 The White House announced on Friday afternoon that President Donald Trump met for an hour and a half with North Korean envoy Kim Yong-chol to “discuss denuclearization and a second summit, which will take place near the end of February.” 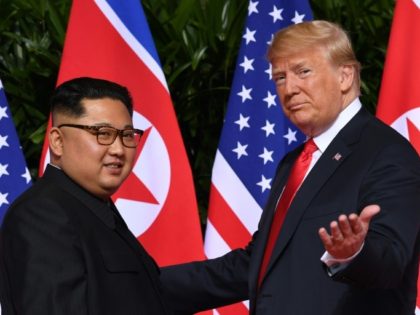 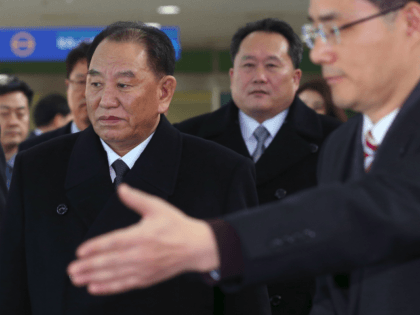 The State Department announced on Wednesday that Secretary of State Mike Pompeo had postponed a scheduled New York meeting with North Korean official Kim Yong-chol and other high-level visitors from Pyongyang. 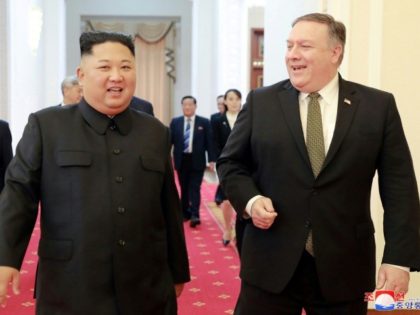 The United States and South Korea are expected to restart small-scale military exercises on Monday, a few days ahead of a meeting this week between U.S. Secretary of State Mike Pompeo and North Korea’s second-in-command to discuss denuclearization. 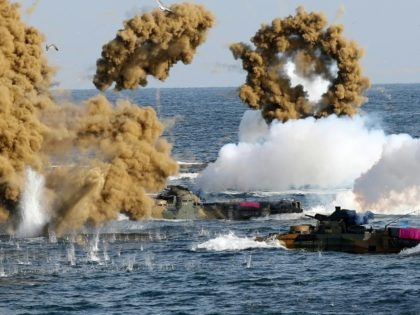 As North Korea engages in rapprochement efforts with the United States and South Korea, many of the country’s top diplomats, including communist dictator Kim Jong-un, are enjoying the diplomatic high life as the regime ponders giving up its nuclear weapons. 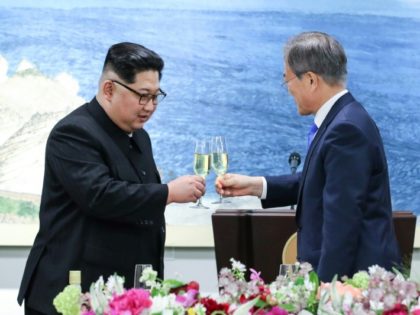 Trump: ‘I Don’t See the United States Spending a Lot of Money’ on North Korea

President Donald Trump told reporters following a meeting with senior North Korean officials on Friday that he does not see the United States investing heavily in the reconstruction of North Korea should both parties finalize an official end to the Korean War. 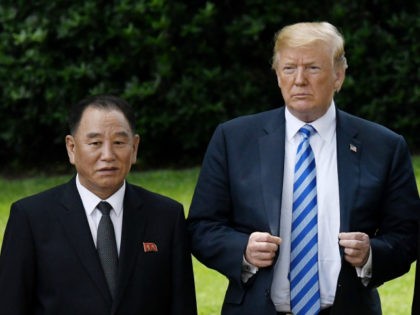 The president spoke to reporters after meeting in the Oval Office with Kim Yong-chol, the highest-ranking official to visit the White House since a meeting with Bill Clinton in 2000. 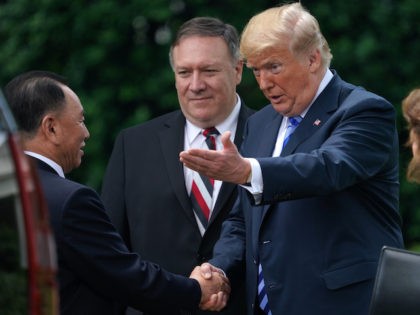 U.S. Secretary of State Mike Pompeo enjoyed a 90-minute “working dinner” Wednesday in New York City with Kim Yong-chol, a U.S. Treasury-sanctioned “Specially Designated Person,” intended to get the diplomats to know each other better and to discuss the preliminaries of denuclearization. 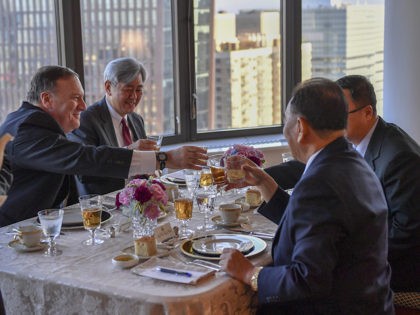 The State Department, in its regular briefing Tuesday, refused to confirm whether Secretary of State Mike Pompeo would advocate for the human rights of the North Korean people while meeting with Kim Yong-chol, the highest-ranking envoy from Pyongyang to visit America in almost two decades, this week. 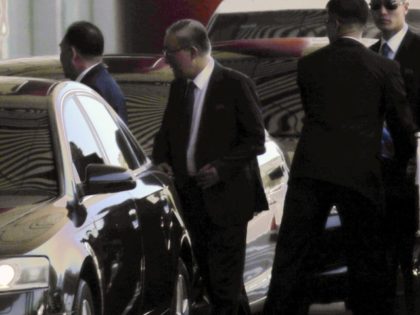 General Kim Yong-chol, a top North Korean official en route Tuesday to New York for meetings with American officials, stands accused of a litany of terrorist acts and holds a “Specially Designated Person” sanction from the U.S. Treasury, banning U.S. citizens from any business with him. 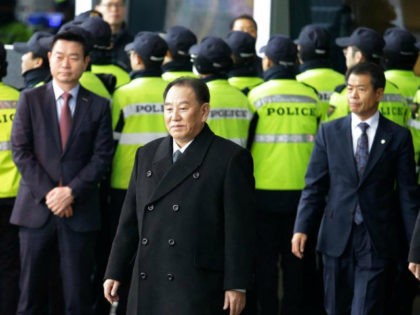 North Korea has apologized to the South over an apparent lack of media access during a concert by South Korean musicians “K-Pop” musicians in Pyongyang. 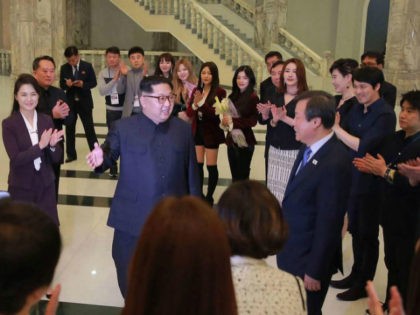