William Ruto was sworn in as the fifth president of independent Kenya on Tuesday. Among the guests was his friend Yoweri Museveni, president of Uganda, whose immense convoy of vehicles included his own personal armored mobile toilet.

RepublicWorld pointed out that the bizarre vehicle would more accurately be described as “a full-blown mobile home that the President of 36 years has been using for some time now,” and its armored hide conceals not only a magnificent toilet, but also “all the facilities a President would need for administration on the go.”

Inside, it spots off-white leather seats, a round table and a fully stocked kitchen with a larder unit to offer clear storage for bottles and an exposed-wood counter. The living room is temperature regulated.

It also holds a 153-litre refrigerator to store drinks and other items for the Head of State and can be accessed through both sides.

Museveni can further opt to take a nap on board the vehicle which offers a range of sleeping surfaces ranging from transverse beds to twin beds and a more comfortable sleeping system.

When he is not napping or looking back over his 36 years in power from atop his porcelain throne, Museveni can enjoy hot or cold showers, a nightclub-quality sound system, and “world-class interior design with a state-of-the-art lighting system.” 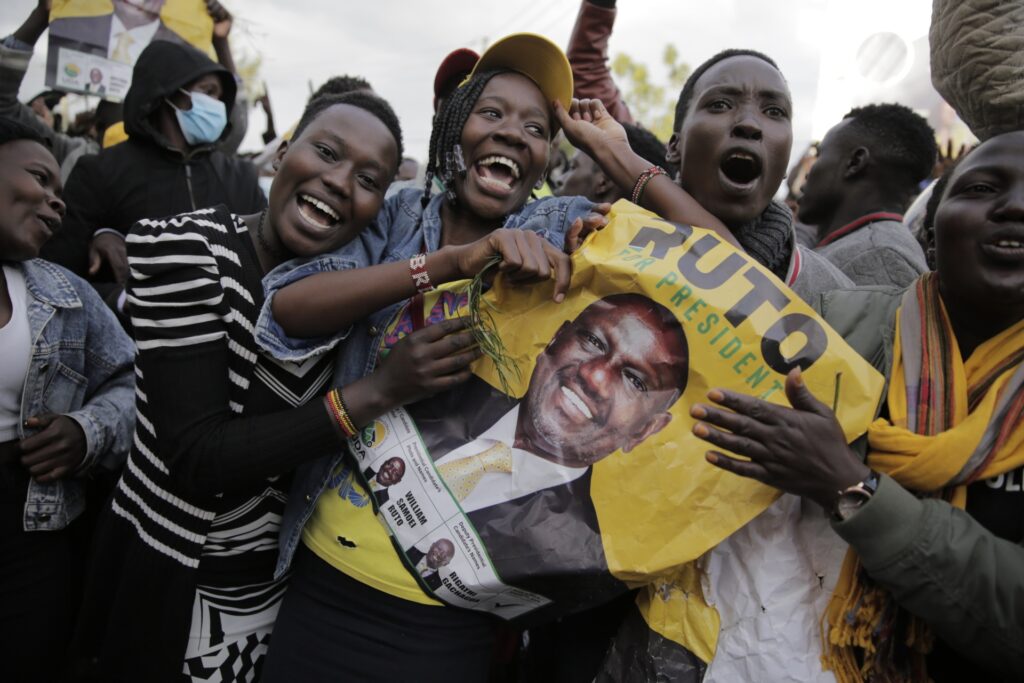 Museveni and the other visiting African potentates have a habit of trying to outdo each other with ostentatious displays of wealth and luxury — a dismaying practice given Africa’s problems with poverty, hunger, and unrest, but a game they did not even suspend for the Wuhan coronavirus pandemic.

The Ugandan president’s motorcade reportedly ran over several people on its way to Kenya. Video of the victims quickly circulated on social media, showing several injured people crying for help on the tarmac after their boda boda (motorcycle taxi) was hit by the convoy. One eyewitness can be heard on the video stating the Mobile Toilet is the vehicle that ran them down. 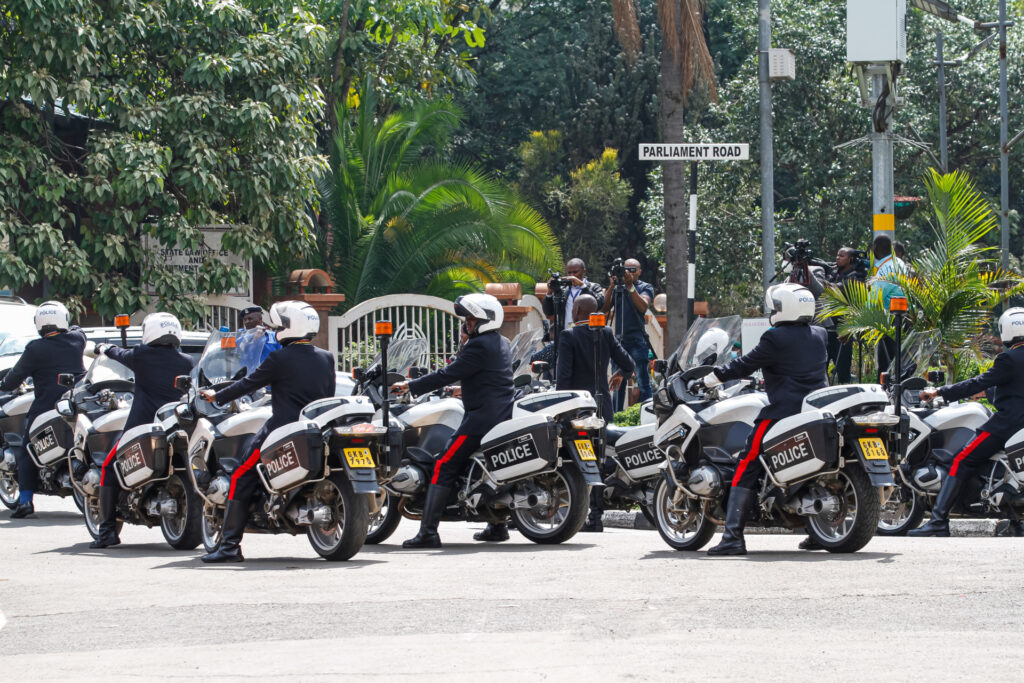 The Ugandan military insisted the driver of the motorcycle taxi caused the collision by swerving into the path of the mobile toilet, which the military further insisted is a “mobile communications center” that just happens to have a very nice commode.

Ruto was sworn into office before a cheering crowd in Nairobi on Tuesday without any further toilet-related mishaps, although eight people were reportedly injured when a massive crowd tried to push into the stadium where the ceremony was held.

Ruto called it “a moment like no other” because a man of humble origins had finally ascended to the Kenyan presidency.

“Standing here today is testimony that there is God in heaven. I want to thank God because a village boy has become the president of Kenya,” he exclaimed.

Ruto’s narrowly defeated opponent, Raila Odinga, did not attend the inauguration ceremony. Odinga challenged the results of the election and very grudgingly acquiesced when a unanimous Kenyan Supreme Court threw out his petition last week.