An article in The Tucson Weekly reported that the Charles G. Koch Charitable Foundation, among other conservative foundations, have made significant donations to the University of Arizona’s FreedomCenter. Most people would commend the Koch Foundation for their generous financial commitment to higher education. However, there are a few left-leaning ideologues who have chosen to attack the donations on the basis of partisan distrust and personal politics, rather than placing the interests of students first. 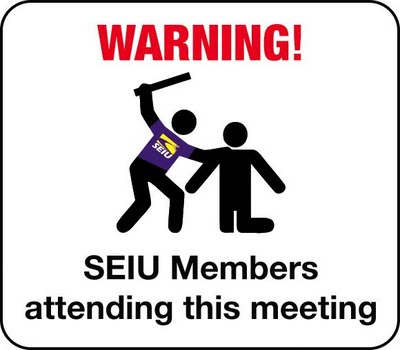 David Gibbs, a professor of history and government in University of Arizona’s Political Science Department, is just such a person. He makes the outlandish claim in the article that these donations are an “attempt to place the seal of academic legitimacy on their extremist libertarian views” and falsely accuses the Koch brothers of trying to influence academic opinion.

Gibbs makes these claims, despite a statement by the University of Arizona’s Dean of Social and Behavioral Sciences, John Paul Jones III, who said that “there has been no donor influence over the hires we’ve made at the Freedom Center.” As the Dean of the School, Jones’ statement offers credence in putting to rest any fears that the Koch Foundation might somehow be infringing on the University’s academic independence.

This is not the first time that Gibbs has made radical statements. In the past, he has written about a vast conspiracy by the CIA to influence academia. He went as far as to claim that there exists “books in the library that were secretly edited by the CIA with no indication that this has been done.” If there was no indication that the CIA edited these books, how can Mr. Gibbs factually claim to know that the CIA did indeed “secretly” edit books?

Unsurprisingly, Gibbs says that people within the political science department were unhappy with his statements regarding the connection that he was trying to establish between the CIA and academia. After all, the comments did resemble those of a paranoid conspiracy theorist. As a result, Gibbs left the political science department and transferred to the history department, where he had more liberty to tell his “unique” version of the past.

Despite a recurring past of irrational statements, one might be curious as to why Gibbs would so gratuitously attack a charitable foundation that contributes to his own school. It appears that the answer lies within his political beliefs.

In 2009, Gibbs confessed to having “something of a Marxist background.” And Gibb’s Marxist belief system clashes with the fundamental notion of a “Freedom Center.” Why should anyone be surprised that Gibbs would leap at the opportunity to attack the Koch Foundation for promoting basic American ideals contrary to his radical views?

Gibbs went even further left in the same interview where he said that “socialism has an important role to play in the world today and in the future.”

Considering Gibbs’ comments largely drive the premise posited by The Tucson Weekly, the integrity of the article itself should be in question.

In the end, it seems that David Gibbs is desperately promoting his own world view, even if it means attacking donations that improve the quality of education for students.