The Environmental Protection Agency is under fire for exposing children to pollution as part of an experiment at the University of Southern California.

This information is coming to light from the website junkscience.com after an investigation from the EPA’s Office of the Inspector General stated in a recent report that the EPA’s pollution experiments on older people, done at the University of North Carolina at Chapel Hill, were more harmful to the subjects than what the EPA presented.

The IG also said that while the experiment’s subjects did consent to exposure, the “risks were not always consistently represented.”

“Further, the EPA did not include information on long-term cancer risks in its diesel exhaust studies’ consent forms. An EPA manager considered these long-term risks minimal for short-term study exposures,” the IG report said.

In February of 2013, JunkScience.com reported that the EPA gave USC money in the mid 2000’s to find out whether diesel exhaust could “induce reproducible gene expression” in children. From a USC grant in the EPA extramural research grants database, the original December 14, 2012 document showed diesel exposures to children. What now sits on that database is a strongly edited description of the diesel tests on the children. Part of the the experiment’s goal was to examine how particulate matter affects “Asthma in Susceptible Children.” 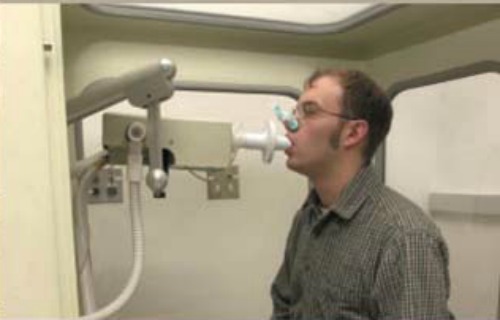 Junk Science made a Freedom of Information Act request to the EPA to explain the deletion and alteration of its database of the documentation regarding diesel experiments on children. The EPA’s response to JunkScience was that the deletion was due to a technical mishap.