Carly, I am especially concerned with the growth and power run amok in the executive branch of our government. Besides executive orders, we hear almost daily about new regulations from NEA, EPA, IRS and others which have crippling effects on families and small business owners. Congress seems powerless to rein them in and court cases take years. Can you explain how your skills as a CEO make you uniquely qualified to streamline these government agencies, improve accountability and reduce the unelected power centers that have grown unchecked in our executive branch? Thank you.

Secondly, we need to know, in the federal government, actually where our money is being spent. We don’t have a clue. We need to go to zero-base budgeting so that we understand where the money is being sent. Second, we need to actually start repealing regulations. Do you know, as far as I know, there hasn’t been, really, a single regulation repealed in 50 years.

The truth is, every government agency has gotten bigger, more powerful, more inept, more complex. Not for 6 years: for fifty years. And so that means we have to have consequences for non-performance. It’s not okay to be able to, for example, to watch pornography all day long in the federal government and earn the same pay, pension, and benefits as somebody trying to do a good job. We actually have to be able to fire people who don’t do their jobs in the federal government. We actually have to tackle the hundreds upon hundreds of billions of dollars of fraud, waste, abuse, and corruption that are inventoried and laid out in front of Congress year after year and guess what: the professional political class does nothing about it.

And to get all these changes done will also require the help of the American people, citizens like you. And so I will engage citizens through the use of technology to ask citizens basic questions. Do you think we should know how your money is being spent? 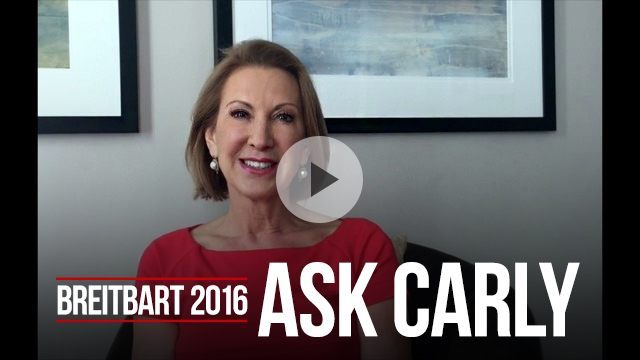 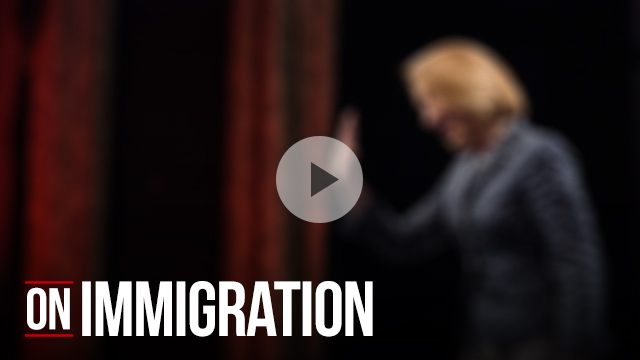 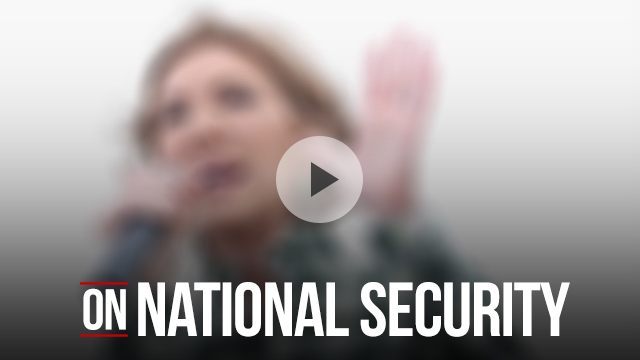 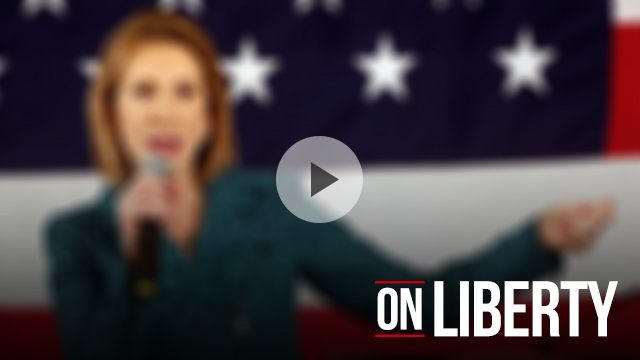 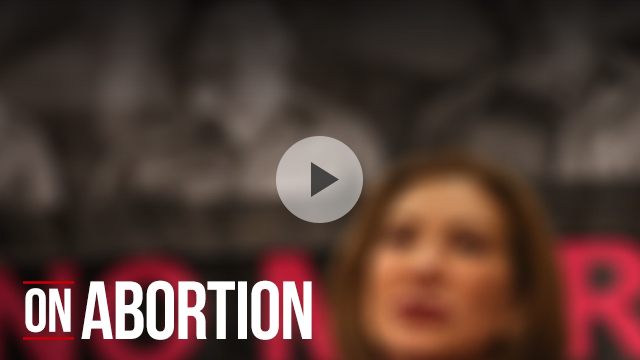 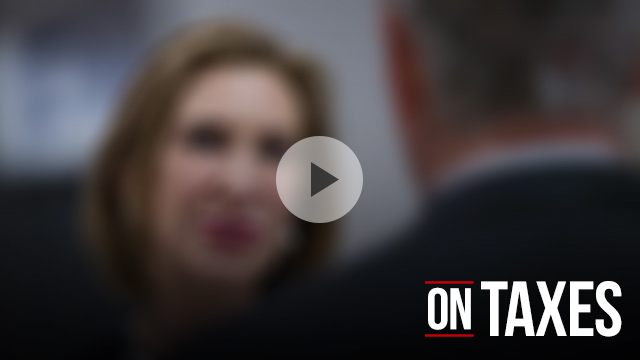 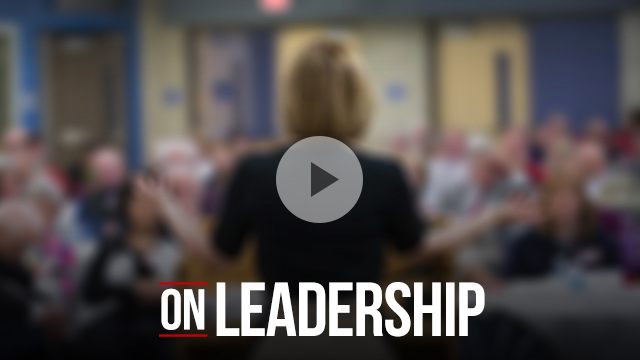 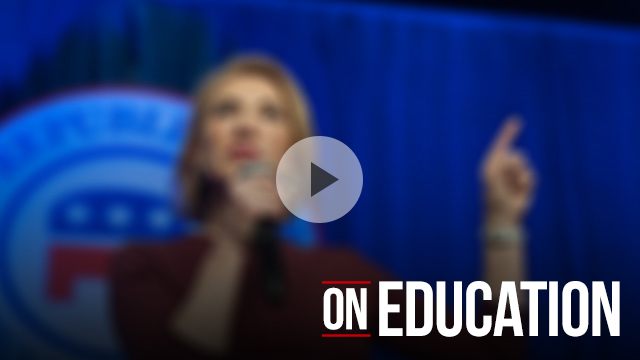 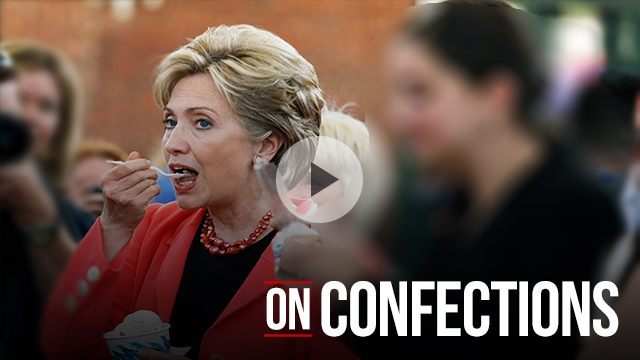 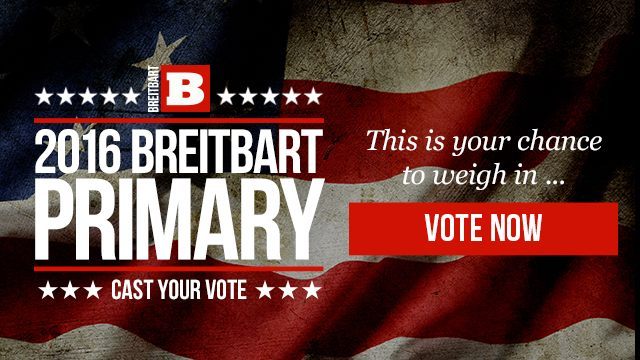