A General Electric factory on the border between Rep. Paul Ryan’s Wisconsin district and Rep. Jim Sensenbrenner’s district is moving to Canada, costing hundreds of Americans their manufacturing jobs.

According to WISC-TV, an estimated 350 workers will lost their jobs because of the move. 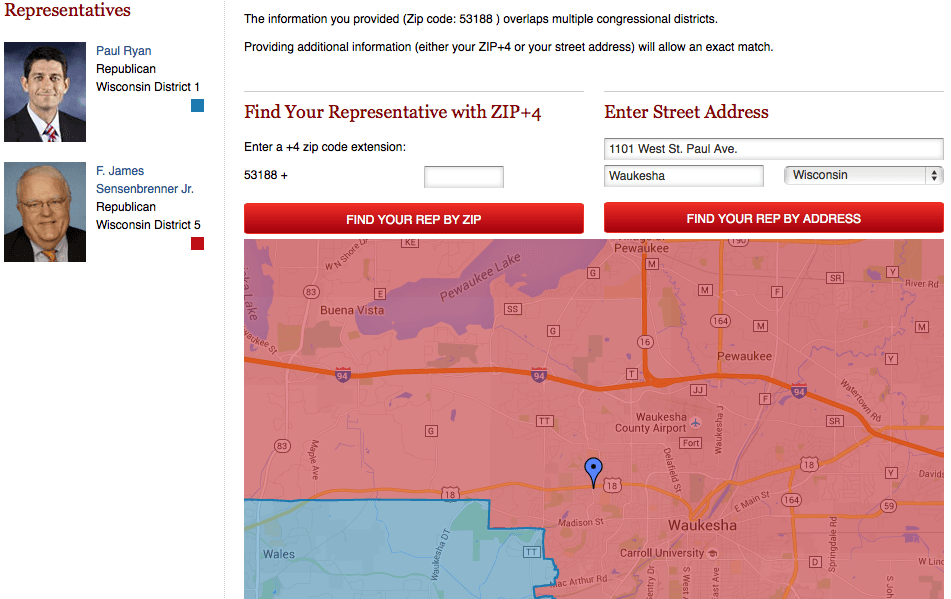 Waukesha County Executive Paul Farrow told WTMJ-TV that he had wanted the company to stay; however, after meeting with GE officials, he realized the move was inevitable.

“Farrow said the company plans to be fully moved in to its new $265 million plant in Canada within the next three years. He says the timeline is between 18 and 32 months,” reported WISC-TV. “Local officials are now shifting their focus to finding new jobs for the 350 employees who will be affected by the GE plant’s closure.”

The American workers, if unemployed after losing their jobs, may get financial aid from the Trade Adjustment Assistance (TAA) program, which was part of the TPA legislation pushed through Congress earlier this summer by Ryan. But that aid is funded by higher taxes on small companies.

Breitbart News reported on the debate over TAA funding:

According to a Vox article – passed around by the Republican National Committee – Democrats aren’t supporting the measure because of TAA – the Trade Adjustment Assistance package that helps workers who are harmed by trade deals. So, Republican leadership (Boehner and Ryan) folded on TAA in order to win votes.

TAA would cost about $750 million and under budget rules this number must be offset, so the offset that the Senate put forward was cutting Medicare by that amount. The Medicare cuts aren’t expected to occur until 2024, but for purposes of the rules, the Senate had to do that.

However, instead of using Medicare cuts, the TAA funding would come from a tax hike on small businesses.

Ryan’s “recent support for, and the subsequent passage of, the continuation of Trade Adjustment Authority demonstrates the callous nature of these deals where the American taxpayer has the cost of job losses put on their backs so that companies like GE can discard quality U.S. workers at a whim,” Manning said, after learning about the GE plant’s move to Canada.

Many conservative members of Congress opposed the push by Rep. John Boehner (R-OH) and Ryan to pass the TPA and TAA, a move that will help ensure passage of the Trans Pacific Partnership deal.