Immigration shifts roughly $500 billion in wages away from Americans and from established immigrants, directing that money toward new immigrants and to major employers, according to a dramatic report by the National Academies of Sciences, Engineering and Medicine.

On page 128, the report plays up the benefits of immigration by saying the inflow of skilled and unskilled immigrants has ”generated an immigration surplus of $54.2 billion, representing a 0.31 percent overall increase in income that accrues to the native population.”

But that flood of low-wage immigrants also cuts marketplace wages for Americans by 5.2 cents on the dollar, admits the report, titled “The Economic and Fiscal Consequences of Immigration.”

But the report notes that native-born Americans provide 83.5 percent of labor in the $17.5 trillion dollar economy. Two-thirds of the economy — 65 percent — is labor, so the value of the 5.2 percent wage cut on Americans adds up to roughly $500 billion per year.

That $500 billion immigration wage-cut is eight times the NAS’ estimate of the so-called “immigration surplus,” or economic benefit created by immigration.

The NAS spends much of its report trying to define away the immigration tax, partly by offering a variety of ways to estimate the transfer of wealth from ordinary Americans.

But the report acknowledges that the much-touted surplus exists only because Americans’ wages are reduced.

This $500 billion immigration tax is redistributed away from white-collar and blue-collar Americans who compete against immigrants, and is sent towards the new immigrants, and toward wealthier people who employ immigrants as domestic help or as full-time employees at companies.

Much of the immigration tax goes to shareholders and stock market, because corporate revenues are increased by sales to the new immigrants, while corporate payrolls are reduced by cheaper immigrants.

Breitbart News received an advance copy of the final report, which is due to be released September 22.

However, details were also leaked to The New York Times‘ columnist, Eduardo Porter, who played up the relatively small economic benefits to some Americans:

The National Academy of Sciences this week will release a report that the immigration surge to the United States from 1990 to 2010 produced net benefits for the native-born, beyond those accruing to the immigrants themselves, of $50 billion a year, a small but nontrivial amount. It is bigger than the economic gains expected from the Trans-Pacific Partnership, the trade agreement among 12 Pacific Rim nations now stalled in Congress.

In 2013, for example, the Congressional Budget Office acknowledged that the planned “comprehensive immigration reform” bill would shift more of the nation’s income away from workers towards investors by sharply increasing the supply of labor “The rate of return on capital would be higher [than on labor] under the legislation than under current law throughout the next two decades,” says the report, titled “The Economic Impact of S. 744.”

The NAS’s gauge of the immigration tax is much larger that the 2013 estimate by Harvard economist George Borjas, who was a member of the NAS panel that wrote the report. In 2013, Borjas estimated that the immigration redistributed $400 billion away from Americans and away from established immigrants, towards new immigrants and towards employers and shareholders.

The NAS’s estimate of the immigration tax helps to explain why Wall Street investors have complained about Donald Trump’s immigration reform. “As the immigrants leave, the already-tight labor market will get tighter, pushing up labor costs as employers struggle to fill the open job positions,” according to a June report by Moody’s Analytics. “Mr. Trump’s immigration policies will thus result in … potentially severe labor shortages, and higher labor costs,” that would temporarily reduce stock prices, the report complained.

Since 2000, Americans’ wages have flatlined while the stock market has boomed. 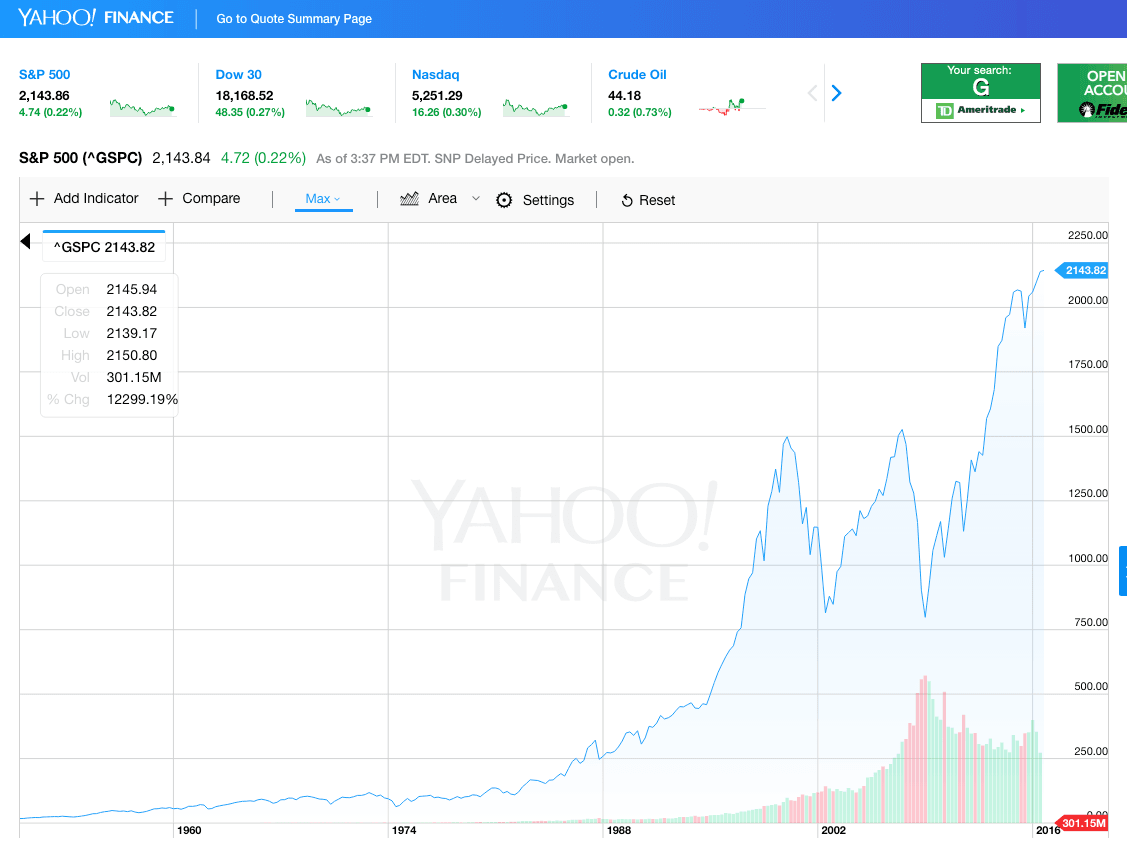 The report admits the immigration tax, but downplays it while touting the much smaller benefit from immigration, saying;

Immigration confers economic benefits on the native-born population as a whole but, among the native-born, there are likely to be winners and losers. While pre-existing workers most similar to immigrants may experience lower wages or a lower employment rate, preexisting workers who are complementary to immigrants are likely to benefit, as are native born owners of capital.

The immigration tax can be seen in Ohio, Illinois, Wisconsin, Florida and every corner of the country where native-born Americans and established immigrants have lost jobs, wages and salaries to cheaper legal and illegal immigrants, to refugees and temporary white-collar and blue-collar “guest workers.”

In Illinois, Caterpillar is hiring foreign H-1B guest-workers even as it fires Americans white-collars professionals.

In Milwaukee, Wisconsin, a bakery fired roughly 100 illegal immigrants when federal officials objected, and then promptly hired at least 30 recent legal refugees instead of Milwaukee natives.

In Iowa, the Lely USA Inc. factory is building robotic cow-milking machines, but would have to build many more machines, and hire many more Americans workers, if farmers were not using illegal immigrants and guest-workers to milk their cows.

In Idaho, the government-boosted Chobani yogurt factory has hired roughly 600 incoming migrants instead of Americans.

Overall, the federal government and companies import roughly 2 million foreign workers each year, even as 4 million young Americans join the workforce. The two million new workers include new legal immigrants, refugees and asylum-seekers, plus roughly 800,000 blue-collar and white-collar guest workers, plus hundred of thousands of illegal immigrants and so-called overstays, plus the foreign-born adult children of of prior immigrants.