Lynne Patton, vice president of the Eric Trump Foundation, writes that black voters are flocking to presidential candidate Donald Trump much more than previous Republicans because of the Democrats’ “broken promises.”

No racial group has suffered more from illegal immigration than Black America. Yet the question remains: Will large numbers of African-Americans finally vote Republican and help Donald Trump build his wall and rebuild America? In our opinion, the answer is a resounding yes.

Blacks represent 31 percent of the population in Georgia, 22 percent in North Carolina, 20 percent in Virginia, 16 percent in Florida, 14 percent in Michigan, 12 percent in Ohio, 11 percent in Pennsylvania, and 10 percent in Nevada. These are critical swing states where the black vote could very well turn out to be the swing vote. 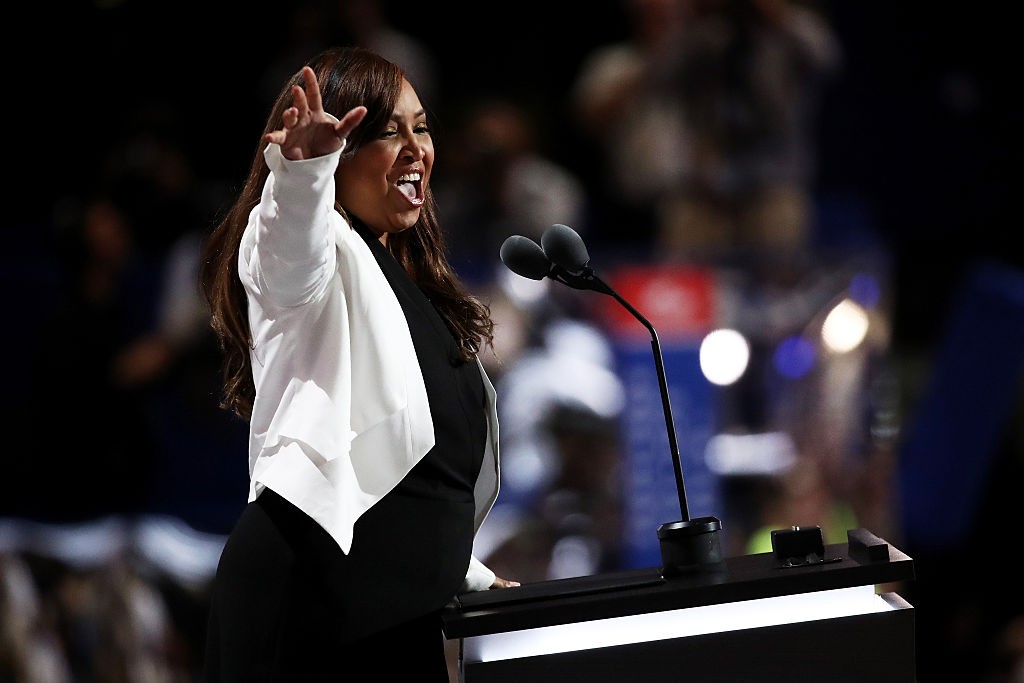 Lynne Patton, Vice President of the Eric Trump Foundation, delivers a speech on the third day of the Republican National Convention on July 20, 2016 at the Quicken Loans Arena in Cleveland, Ohio. (Win McNamee/Getty Images)

At 15 percent (IBD/TIPP), Donald Trump has nearly double — some polls place him at triple — the African-American support of the last two Republican nominees for President combined. Something you’ll never hear, nor read, in the mainstream media. We credit this record-breaking support to his sharp business acumen and the fact that he is not a career politician, but rather a candidate with common sense solutions to fix the failed policies that have plagued the minority community for far too long. Above all, we credit it to the fact that minorities are tired of the same broken promises every four years.