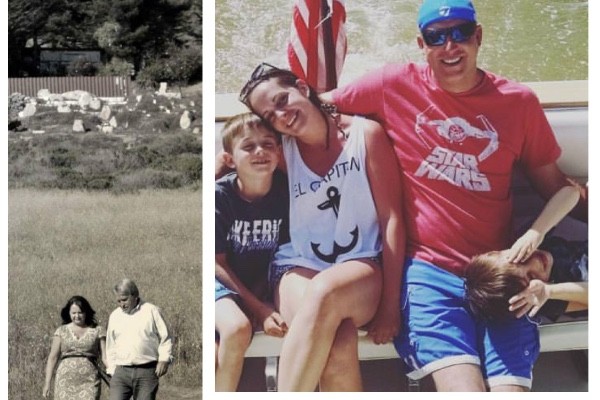 (The Shellhammers and their daughter with family: GoFundMe)

WTOL.com reports Ramirez-Jaramillo “pleaded not guilty to three counts of negligent vehicular homicide” on Monday and is “being held in jail on a $100,000 bond with no 10 percent.” Ramirez-Jaramillo says he worked in construction in North Carolina — which has a roughly-estimated illegal alien population of 342,000, including over 200,000 Mexican nationals.

The Associated Press, which conceals Ramirez-Jaramillo’s identity from readers by labeling him simply as a “man,” reports that an immigration detainer has been placed on him.

Meinke taught as a third grade teacher at RC Waters Elementary School in the Benton-Carroll-Salem school district, according to ABC13. Barbara Shellhammer served as director of Nourish Early Learning.