TEL AVIV – Iran recently used a Star of David as a target for a ballistic missile test, Israel’s envoy to the UN said Wednesday, releasing satellite images of the site to the United Nations Security Council.

The Star of David was used as a target for a mid-range “Qiam” ballistic missile test in December last year, a statement from the Permanent Mission of Israel to the United Nations said.

“This use of the Star of David as target practice is hateful and unacceptable,” Israel’s Ambassador to the UN Danny Danon said to the Council.

A grainy image shows the Jewish symbol and next to it an impact crater can be seen.

“The missile launch is not only a direct violation of UNSCR 2231, but is also a clear evidence of Iran’s continued intention to harm the State of Israel,” Danon said, adding that “the targeting of a sacred symbol of Judaism is abhorrent.”

“The Security Council must act immediately against this demonstration of hate and Iran’s provocative violations that threaten the stability of the entire region,” added Danon.

“It is the Iranians who prop up the Assad regime as hundreds of thousands are killed, finance the terrorists of Hezbollah as they threaten the citizens of Israel, and support extremists and tyrants throughout the Middle East and around the world,” he added. 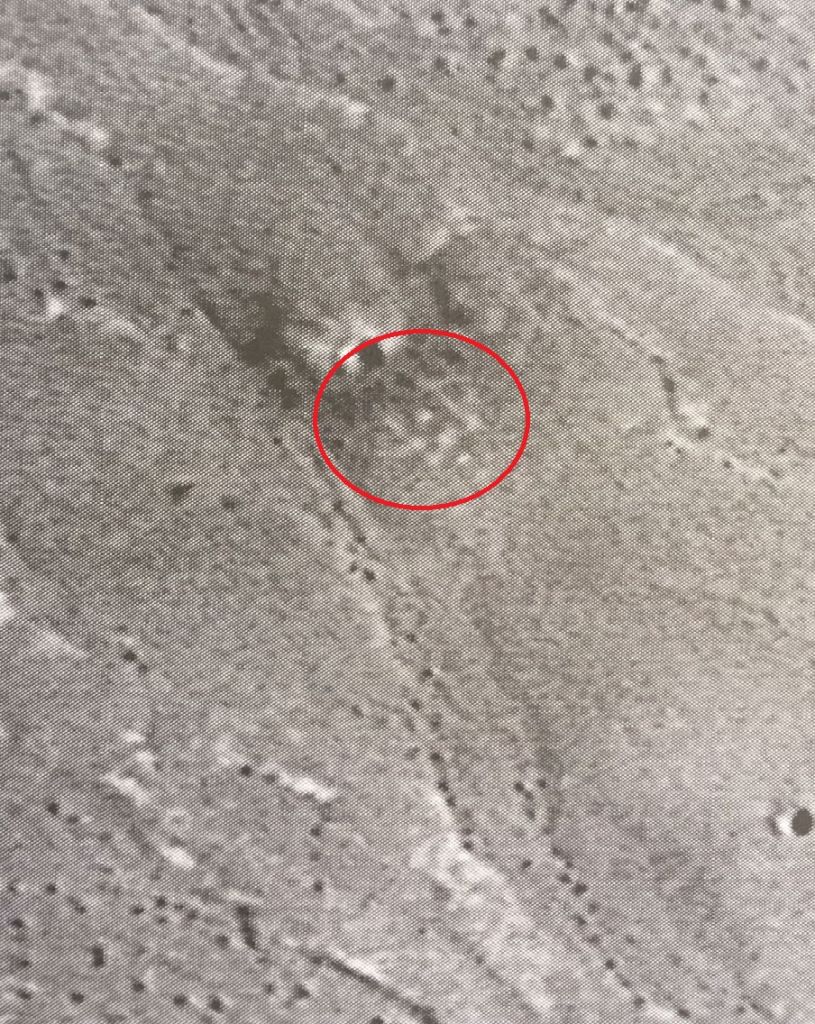 Satellite imagery released by Israel’s mission to the UN shows the Star of David being used as target practice by the IRGC. (Courtesy United Nations)

A senior Iranian official said last week that Tehran’s retaliatory strike against the Islamic State in Syria earlier this month was also a warning to Israel, and the Jewish state has “reason to worry.”

“I think (Israel) understood the message … it now has to worry” about every move it makes, Sheikh Hussein al-Islam, an advisor to Iranian Foreign Minister Mohammad Javad Zarif, said.

Prime Minister Benjamin Netanyahu said after the attack, “I have one message for Iran: Don’t threaten Israel.”

In March of last year, Iran tested two ballistic missiles bearing the Farsi inscription, “Israel must be wiped out.”