The arrests and seizure are the result of the work of CBP’s Air and Marine Operations (AMO) and its P-3 Airborne Early Warning aircraft, which conducted operations in international waters off the coast of Costa Rica during the month of April, according to an announcement posted on the CBP website.. 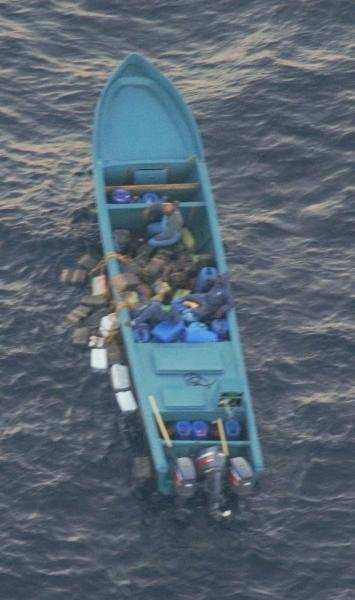 The AMO’s mission is to protect the U.S. maritime border before criminals and contraband reach our country’s land border.

“AMO operates maritime patrol aircraft from Jacksonville, Florida, and Corpus Christi, Texas, to conduct long-range aerial patrols and surveillance missions along the U.S. borders and in drug transit zones in Central and South America,” the announcement continued. “P-3 aircrews detect, monitor, and disrupt smuggling activities before they reach our shores.” 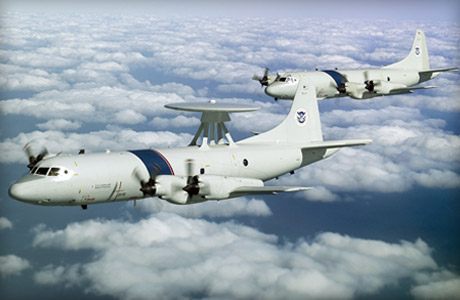 AMO is responsible for huge drug seizures and the arrests of drug traffickers and others seeking to get contraband into the U.S. interior.

CBP’s jurisdiction inside the United States extends only 100 miles from the border, at which point jurisdiction falls to Immigration and Customs Enforcement (ICE).

You can see a video about AMO here.