President Donald Trump landed in Singapore aboard Air Force One on Sunday at the Paya Lebar Air Base. 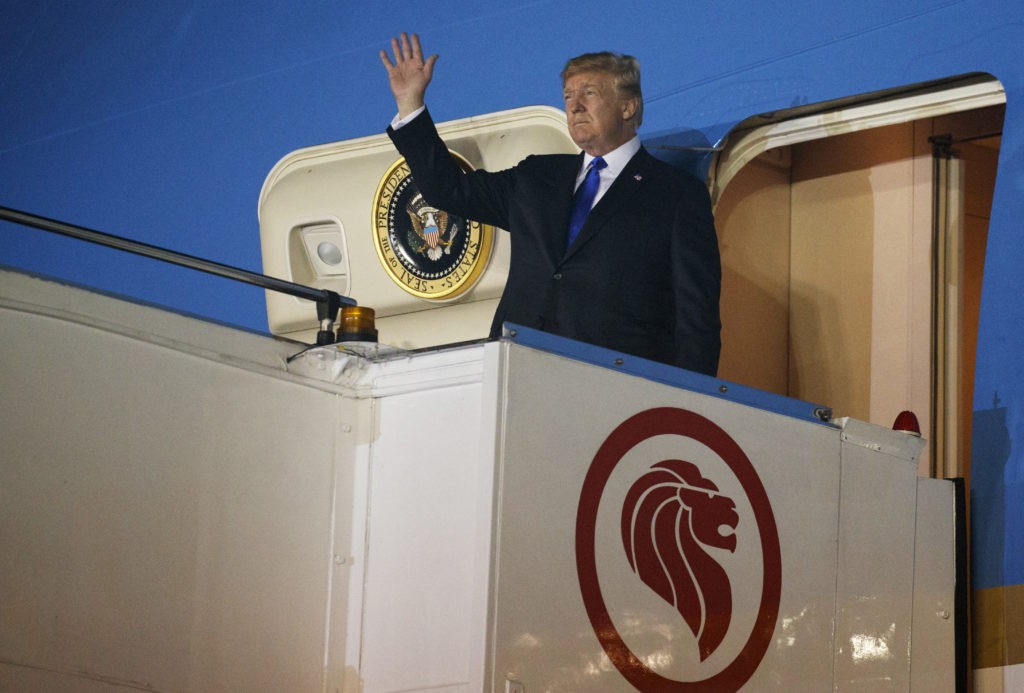 The plane touched down at around 8:22 p.m. local time in Singapore.

The president was greeted on the tarmac by Singapore’s Foreign Minister Vivian Balakrishnan and briefly waved to the press before departing in his presidential limousine.

When asked how he felt about the upcoming summit, Trump replied, “Very good.” 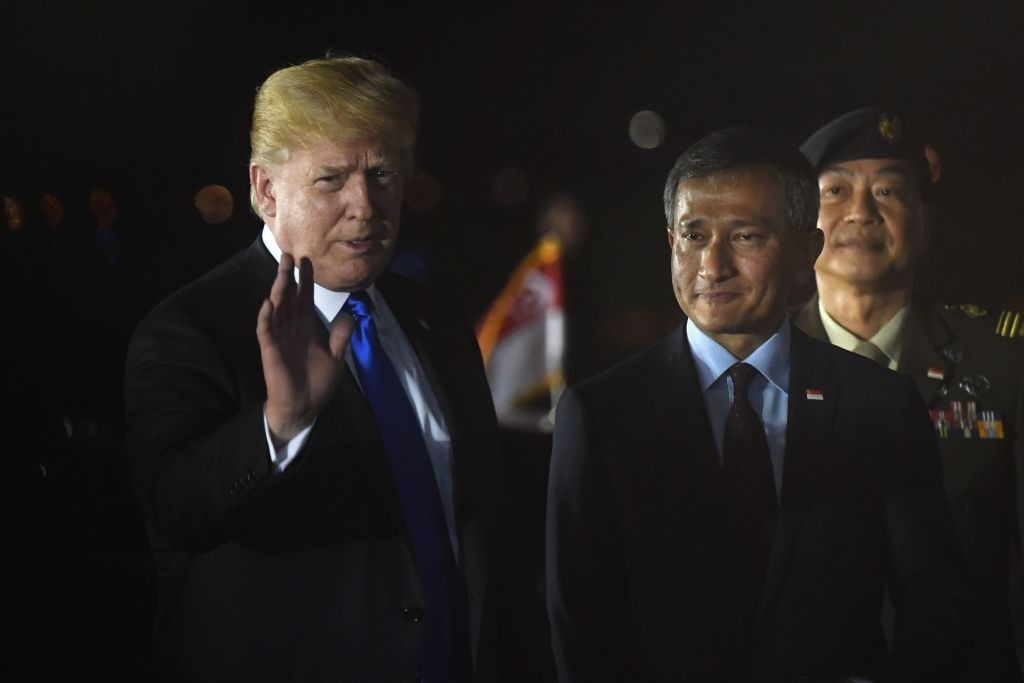 US President Donald Trump (L) waves upon his arrival as he is met by Singapore’s Foreign Minister Vivian Balakrishnan (2nd R) after Air Force One arrived at Paya Lebar Air Base in Singapore on June 10, 2018 (SAUL LOEB/AFP/Getty Images) 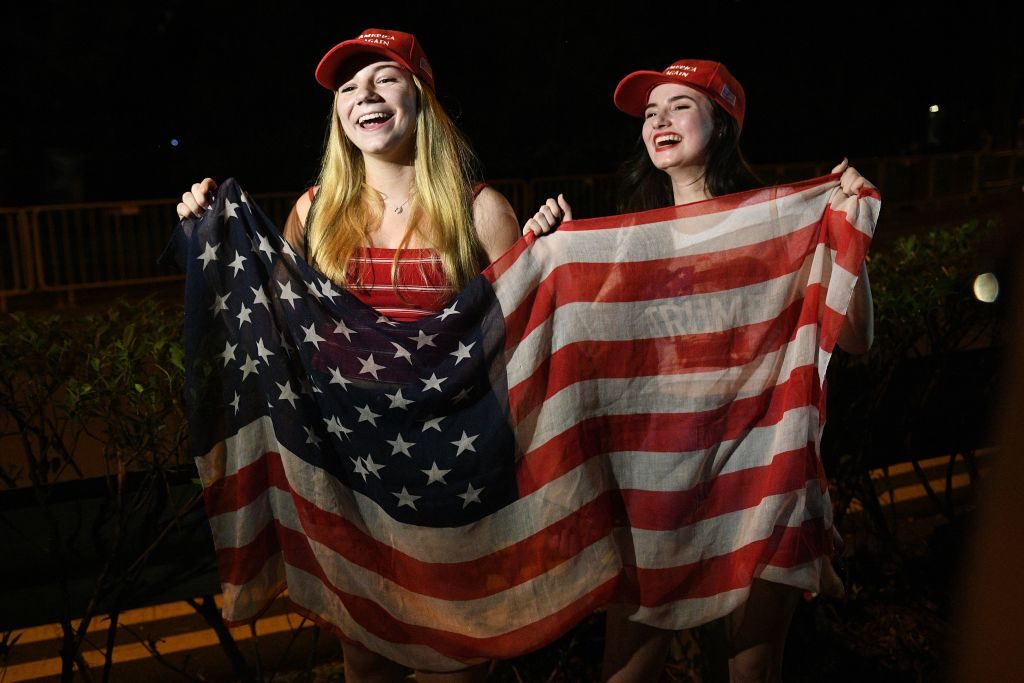 Erica Boland (R), a US student based in Singapore and a supporter of US President Donald Trump, and her friend wave a US flag as they wait for his arrival, outside the Shangrila hotel in Singapore on june 10, 2018. (TED ALJIBE/AFP/Getty Images)

The meetings will begin on Monday in Singapore. (Sunday evening in America time)