An exhibit to mark the 100-year anniversary of women as U.S. Marines is now open at the Women in Military Service for America Memorial at Arlington National Cemetery.

The exhibit features a timeline of women serving in the corps over the past century as well as historical documents and photographs, including one of Opha May Johnson, the first woman to join the Marines on August 13, 1918, during World War I.

Johnson, who served as a secretary, joined the Marines before women had the right to vote: 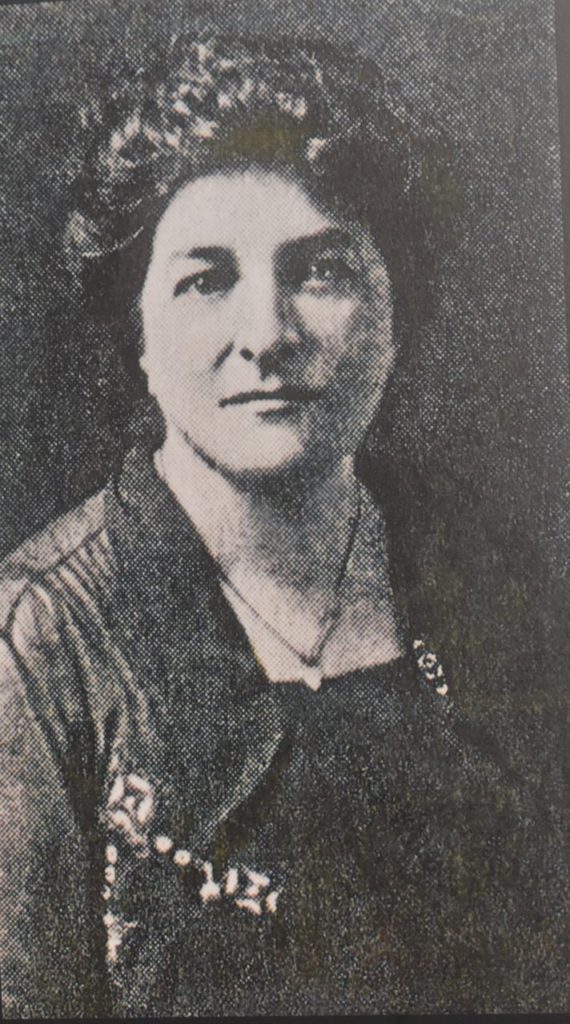 Opha May Johnson was the first woman to join the Marines on Aug. 13, 1918, during World War I (Penny Starr/Breitbart News).

USMC Lt. Gen. Loretta “Lori” Reynolds, the third woman in history to be promoted to three stars in the Marine Corps, spoke at an opening reception of the exhibit last week.

Reynolds said when the Marine Corps opened its door to women 100 years ago, 2,000 women applied, but only five were accepted.

“They were called the 100 percent girls because they had to be perfect to be called Marines,” Reynolds said: 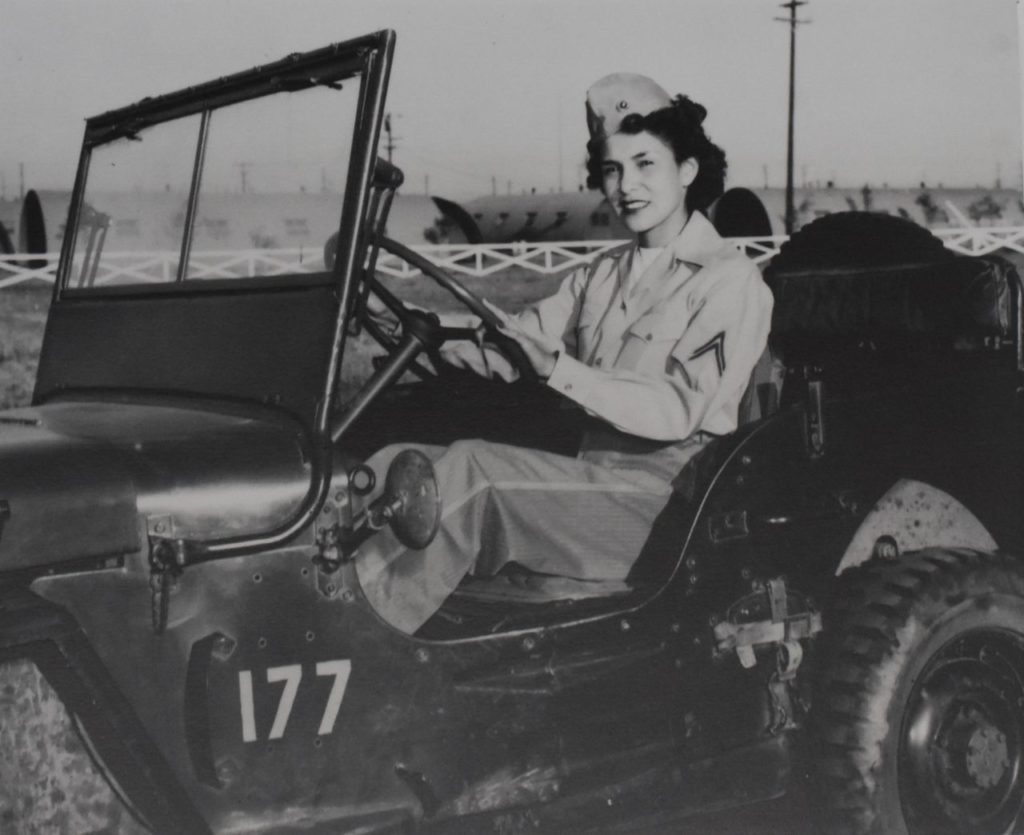 In an interview with the Marine Corps Times, Reynolds said when she joined in the 1980s, women could only serve in certain capacities but that today, opportunities are unlimited.

“[Women] can do anything,” Reynolds said. “There’s no door closed.”

“Our motto is ‘Semper Fidelis,’ which means ‘Always Faithful,’” Moseley Brown said. “And that’s us because we’re women by gender, but we’re Marines for life”: 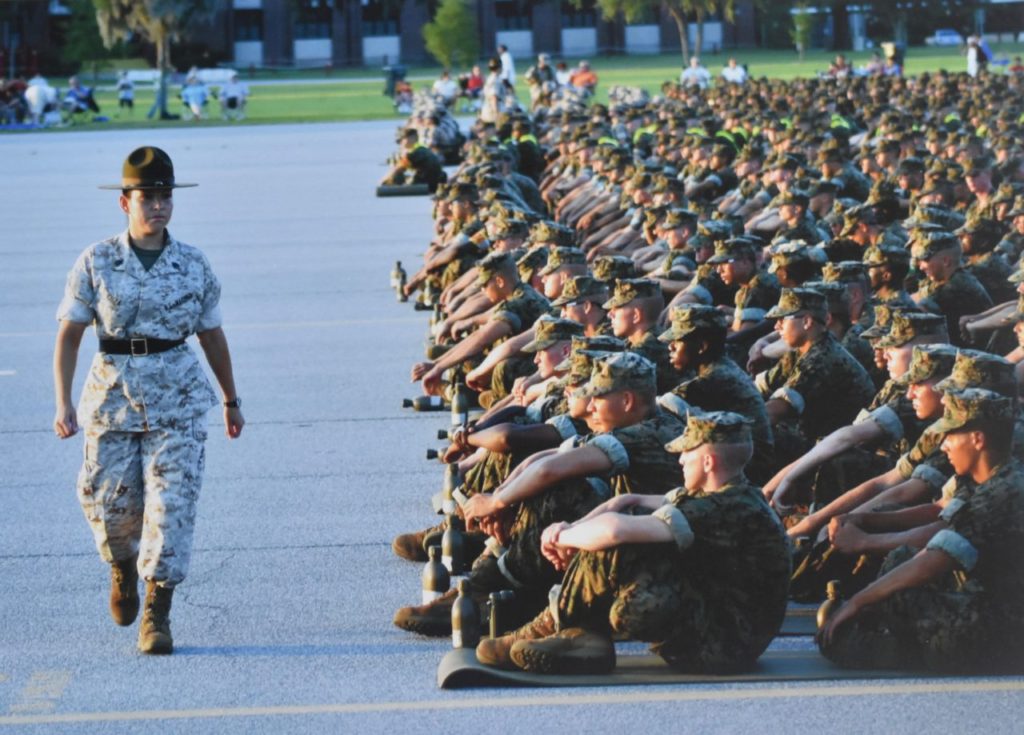 The Women in Military Service for America Memorial at Arlington National Cemetery is open from 8:00 a.m. to 5:00 p.m. every day except for Christmas.

The collection at the memorial contains more than 4,000 donations, including photographs, documents, textiles, artifacts, and audiovisuals representing all eras and all branches of American women’s military history, according to its website.