The illegal alien accused of murdering Mollie Tibbetts, who went missing on July 18, lived in a central Iowa county that was previously surrounded by sanctuary city jurisdictions that shield illegal aliens from being handed over to federal immigration officials.

On Tuesday, police officials revealed that Tibbetts’ body was found in a cornfield in the rural area of Brooklyn, Iowa, where she was last seen jogging. Christian Bahena-Rivera, a 24-year-old illegal alien, has been charged with first-degree murder in her death after police say he admitted to confronting and chasing down Tibbetts on the night of July 18.

The Immigration and Customs Enforcement (ICE) agency confirmed to Breitbart News in a statement that Bahena-Rivera is an illegal alien from Mexico.

“On Aug. 21, ICE lodged a detainer with the Poweshiek County Sheriff’s Office on Christian Bahena-Rivera, 24, an illegal alien from Mexico, after he was arrested on murder charges,” ICE officials told Breitbart News.

24-year-old illegal alien Christian Bahena-Rivera has been charged with the murder of Mollie Tibbetts. https://t.co/omXOSuUGEZ

Bahena-Rivera, according to law enforcement, has been living in the United States for anywhere between four to seven years in Poweshiek County, Iowa, the region where Tibbetts and her family live.

Before July 1 of this year, Iowa was home to nearly 15 sanctuary cities, the counties and cities that refuse to hand over criminal illegal aliens to ICE to be detained and deported from the U.S. Instead, these illegal aliens are released back into American communities. The state has since banned sanctuary cities. 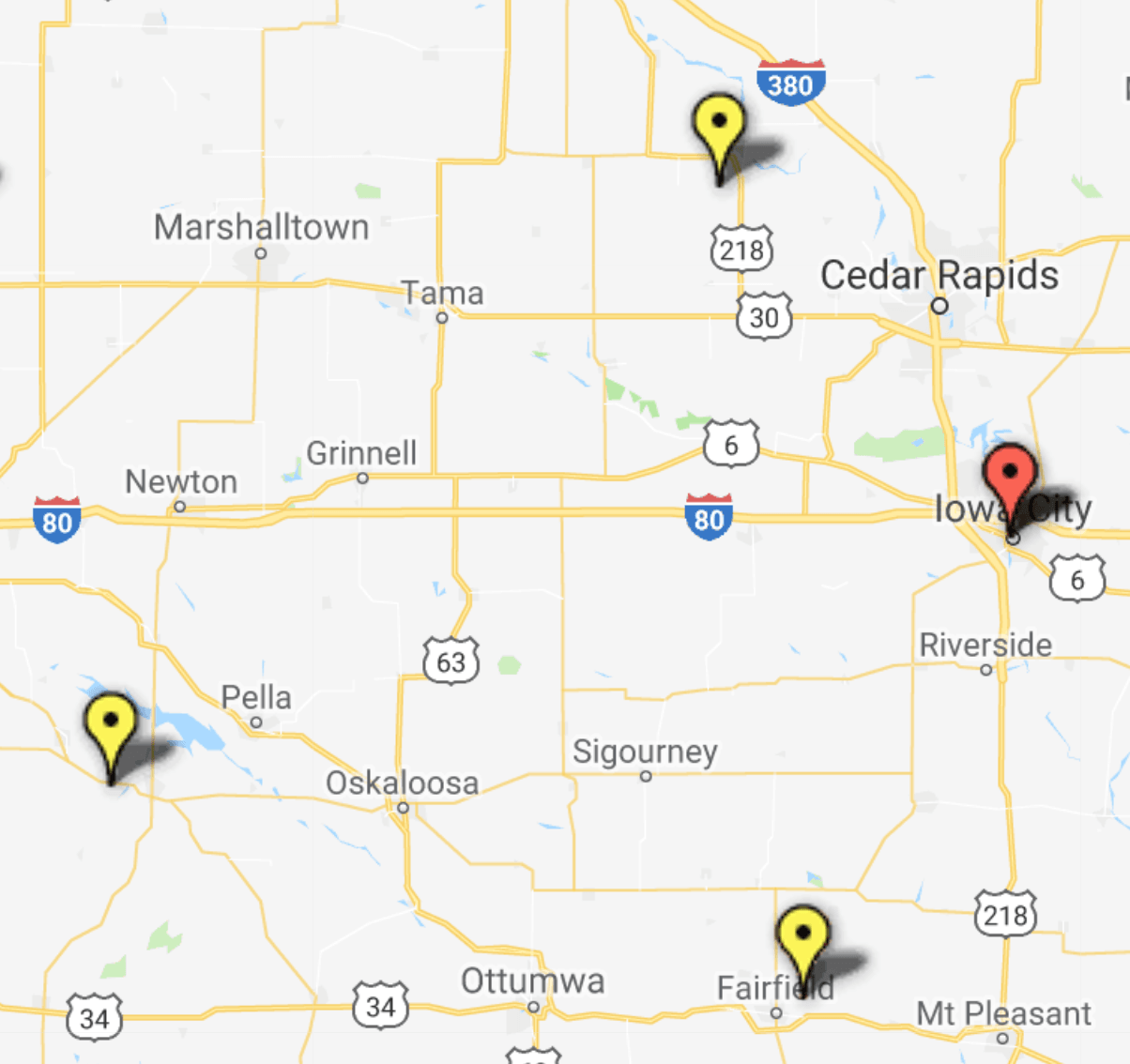 Due to the state’s rich farm and meatpacking industry, illegal aliens are often enticed to move to Iowa to take those blue-collar industry jobs where employers readily hire them despite knowing they are not in the country legally.

“There are church groups and a lot of illegal alien advocacy in Iowa,” Vaughan said. “There would be numerous community groups that would be all too willing to shelter illegal aliens, employ them, and provide services to them.”

“The real issue here is not only sanctuary policy, but the willingness of employers to give illegal aliens a livelihood,” Vaughan continued.

It remains unclear where or if Bahena-Rivera was employed in the state or whether he has a criminal history with U.S. law enforcement.

Police officials said that security camera footage was “critical” in charging the illegal alien with the murder of Tibbetts.