A young illegal alien who was caught and released by federal immigration officials is now accused of killing a Mobile, Alabama mother and teacher in a head-on, hit-and-run crash. 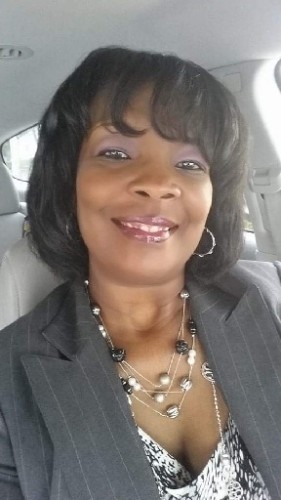 49-year-old Sonya Jones, a mother of two and school teacher, was allegedly killed by an illegal alien in a head-on, hit-and-run collision. (Legacy.com)

According to federal immigration officials, Marcos entered the U.S. illegally through the southern border in Arizona two years ago. The illegal alien claimed asylum, was released from Department of Homeland Security (DHS) custody, and never showed up to his court hearing, thus living illegally in Alabama.

The illegal alien was denied asylum after failing to show up for his court date and was subsequently ordered deported. Like millions of other illegal aliens who are caught and released into the interior of the country by DHS, Marcos was not deported.

Jones’ childhood friend, Aja James, who worked with the longtime teacher, told NBC15 that she knew something was wrong when her friend did not show up for morning duty on Monday.

“We do morning duty together and I was like she’s never late,” James said. “You walk in here and I can’t fathom that she’s not going to be here.”

“We miss her dearly,” said Voncile Banks, who is the director of Living Word Christian Center Kingdom Academy. Jones leaves behind her daughter, son, husband, parents, and four sisters.

The illegal alien has been charged with vehicular homicide and awaits a bond hearing. Alabama state officials are asking that Marcos not be released from prison.