An illegal alien gang member accused of murdering 21-year-old Grant Ronnebeck in January 2015 has been deemed ineligible for the death penalty due to his “intellectual disability.”

Judge Michael Kemp in the Grant Ronnebeck murder trial ruled that 34-year-old illegal alien Apolinar Altamirano, an alleged self-proclaimed member of the Sinaloa Cartel, is ineligible for the death penalty because he is intellectually disabled, the Associated Press reports.

Kemp said that Altamirano only has a fifth-grade education and was unable to obtain special education because he grew up in rural Mexico. Last year, Kemp ruled that prosecutors in the case would not be allowed to mention that Altamirano is an illegal alien who has been living in the U.S. for more than 20 years. 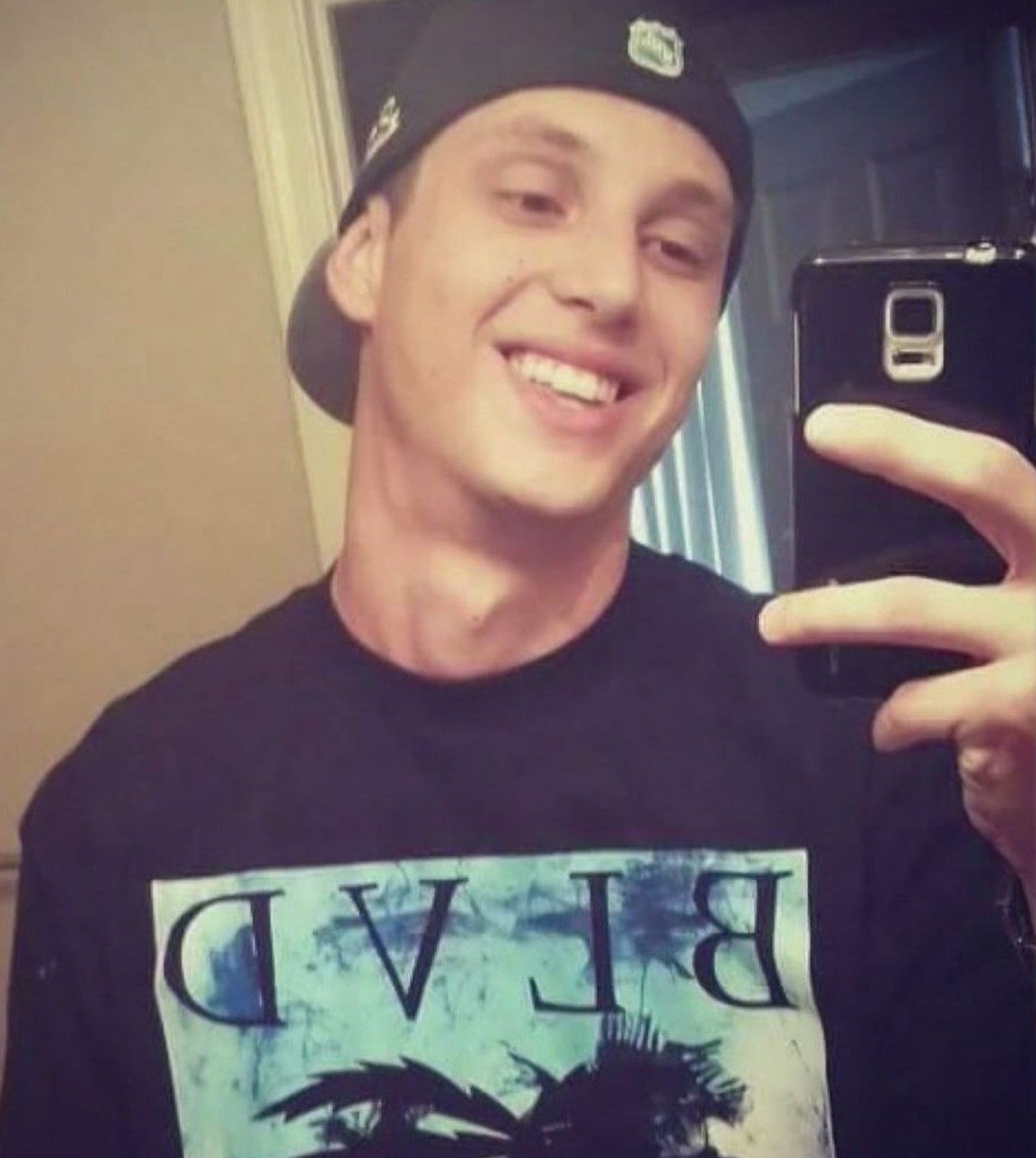 A spokesperson for the Maricopa County Attorney’s Office told the Associated Press that prosecutors “are reviewing the analysis and the record to assess next steps” in whether or not they plan to appeal Kemp’s decision that rules out the death penalty for Altamirano.

On January 22, 2015, Altamirano allegedly entered a QuickTrip convenience store in Mesa, Arizona, where Grant Ronnebeck worked as a store clerk and allegedly shot the young man to death after demanding a pack of cigarettes, Breitbart News reported at the time.

After shooting and killing Ronnebeck, prosecutors say Altamirano stepped over the body of the young man to grab a couple more packs of cigarettes before fleeing the scene. Following the alleged murder, the illegal alien sent police on a high-speed chase and was eventually arrested and taken into custody.

At the time of the alleged murder, Altamirano had been out of police custody on bond despite having orders to be deported from the U.S.

Angel Dad Steve Ronnebeck has said that Altamirano is a member of the violent Sinaloa Cartel and had previously been convicted for burglary in 2012 that was reportedly pleaded down from a home invasion and sexual assault charge.

Altamirano has been charged with first-degree murder and the trial begins on August 1.