Acting Department of Homeland Security (DHS) Secretary Kevin McAleenan renewed a temporary amnesty program for about 7,000 Syrian nationals who have been allowed to remain in the United States since 2012.

On Thursday, McAleenan announced that he would extend Temporary Protected Status (TPS) for thousands of Syrian nationals living across the U.S. for 18 months — meaning 7,000 Syrians will be allowed to remain in the country through March 21, 2021.

Following careful consideration of available information, including recommendations received as part of an inter-agency consultation process, the Acting Secretary determined that the conditions supporting Syria’s designation for TPS continue to exist. Thus, under the applicable statute, the current TPS designation must be extended.

Since March 2012, Syrian nationals — who would otherwise be illegal aliens — living in the U.S. have been able to work and take jobs. 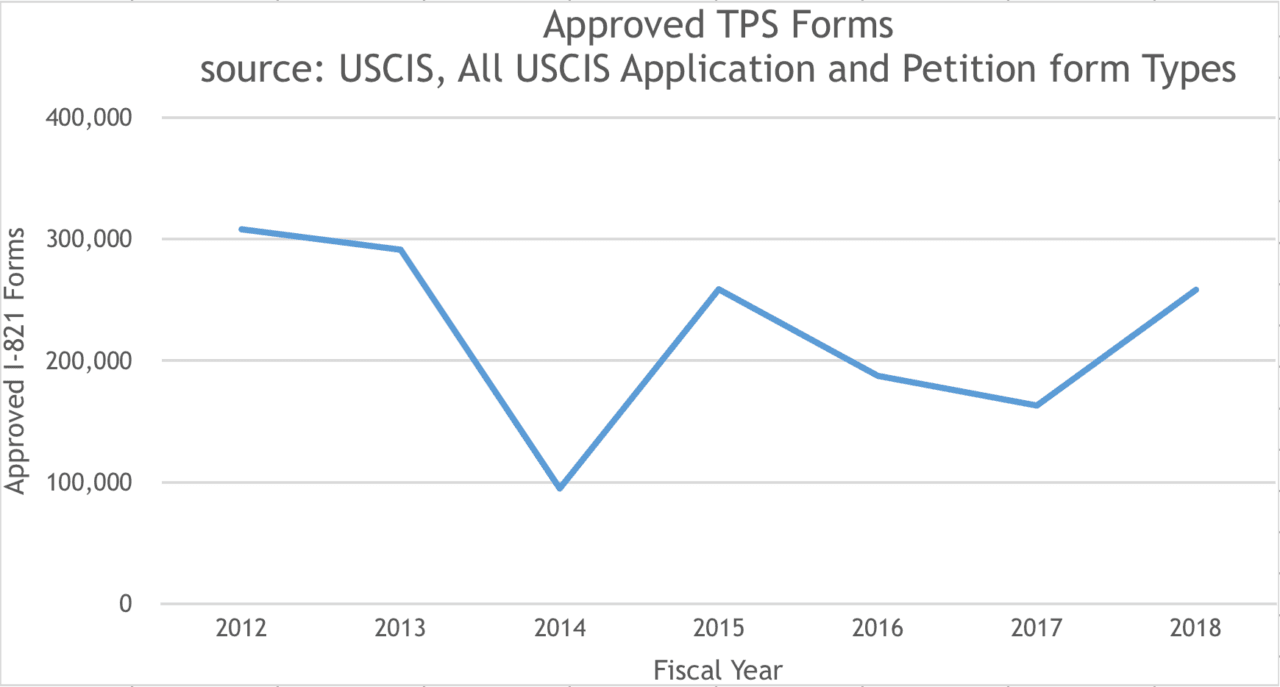 TPS has become a quasi-amnesty for otherwise illegal aliens created under the Immigration and Nationality Act of 1990 (INA) that prevents the deportation of foreign nationals from countries that have suffered famine, war, or natural disasters. Since the Clinton administration, TPS has been transformed into a de facto amnesty program as the Bush, Obama, and now Trump administrations have continuously renewed the program for a variety of countries.