The sanctuary state of Illinois is likely to release an illegal alien accused of killing father of two Corey Cottrell on bail after being incarcerated for less than a month.

As Breitbart News has chronicled, Jose Rodriguez, a 27-year-old illegal alien from Honduras, is accused of running a red light on June 22 in the sanctuary state of Illinois, causing him to hit and kill 39-year-old Corey Cottrell, who was riding his motorcycle at the time and was on his way to see his mother, Kathy.

Rodriguez was ordered deported six years ago but never left the U.S. At the time of the crash, prosecutors say the illegal alien fled the scene and turned himself in the following day.

Prairie State Wire‘s W.J. Kennedy first broke the news that McLean County Judge Scott Drazewski lowered Rodriguez’s bail from $1,000,000 to $100,000 on Thursday despite prosecutors and the Cottrell family begging that the illegal alien remain locked up to ensure he not is deported before he is convicted of killing Corey.

Rodriguez has already met the $100,000 bail requirement and thus is likely to be released from local custody within the next 48 hours and should he be immediately arrested by the Immigration and Customs Enforcement (ICE), he is expected to be deported — evading charges in Corey’s death. 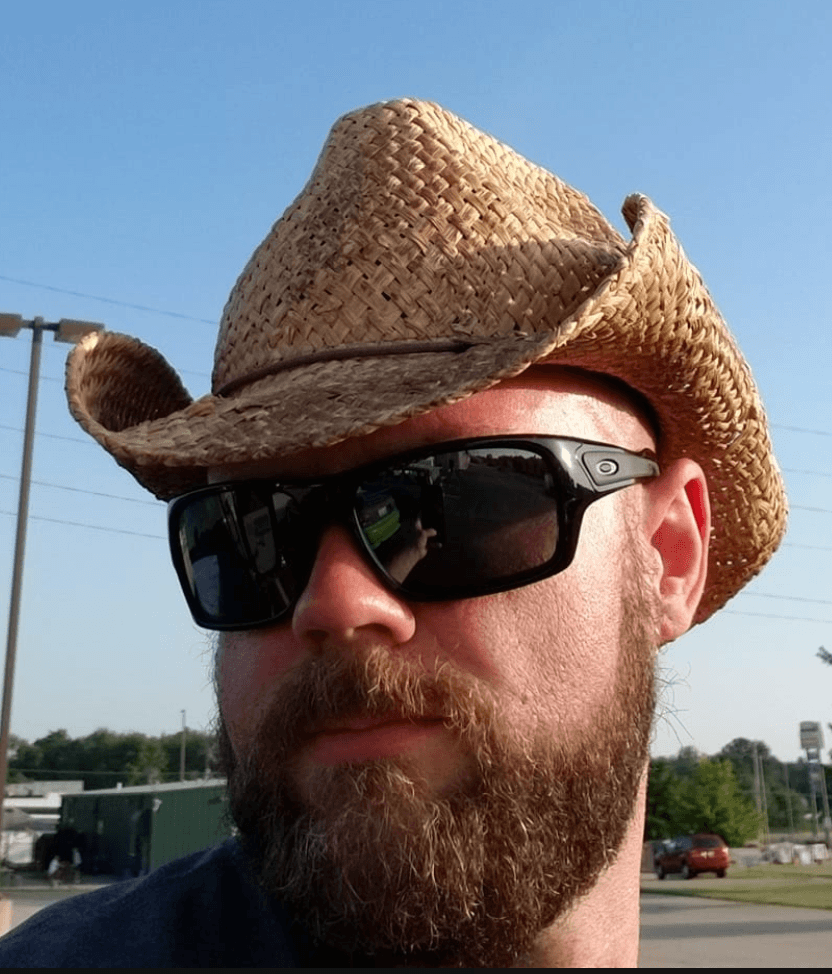 Should ICE agents not immediately arrest Rodriguez, he will be free to flee the state and the country, the Cottrell family told Breitbart News.

“He took away, out of his carelessness and lawlessness, took away a wonderful, wonderful person,” Cheryl Wendland, a friend of the Cottrell family, previously told Breitbart News. “He’s destroyed my very best friend in the world, he’s destroyed her by losing her only son … and he left behind two beautiful little girls, a 14-year-old and an 11-year-old.”

The Cottrell family suspects Rodriguez was a beneficiary of the catch and release program, wherein the Department of Homeland Security (DHS) detains and then releases hundreds of thousands of illegal aliens and border-crossers into the interior of the U.S. every year.

Despite being ordered deported in 2013 and 2014, the illegal alien was never deported. The Cottrell family also suspects Rodriguez was drunk driving when he hit and allegedly killed Corey.

In a similar case this year, Breitbart News chronicled the killing of 22-year-old Pierce Corcoran in Knoxville, Tennessee at the hands of 44-year-old illegal alien Francisco Eduardo Franco-Cambrany. Days before New Year’s Eve, Franco-Cambrany crashed into Pierce, who was driving with his girlfriend, and killed him.

The Corcoran family suspects that the illegal alien was driving drunk at the time, but a toxicology report was not done following the crash to conclude this. While Tennessee officials’ cooperation with ICE allowed Franco-Cambrany to be held in prison for months, the lack of a toxicology report slowed the case, and eventually the illegal alien was deported to his native Mexico in April — evading all charges against him for Pierce’s death.