“In the book I detail a New York City public health study that said between 2012 and 2016 more black pregnancies ended in abortion than live birth,” Hudson said. “I do detail the history of Planned Parenthood, and Margrett Sanger, a eugenist, who wrote many times about the extermination of black people.” 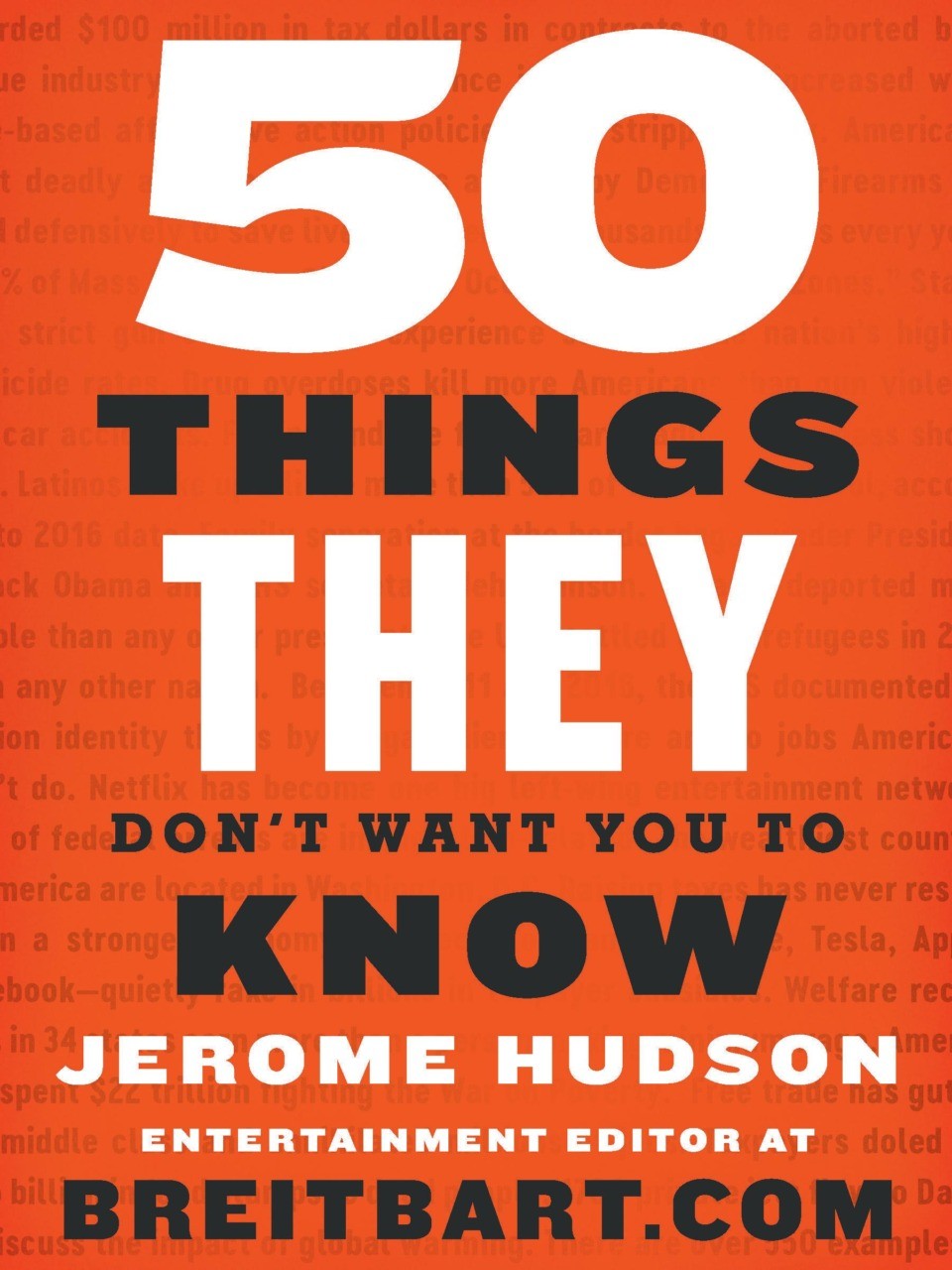 “We’re talking about 4 percent of the population — that is black childbearing-aged women — accounting for 35 percent of the abortions,” Hudson revealed. “If you couple the history of Planned Parenthood and the fact that a majority of their abortion clinics are located within walking distance of black and Hispanic neighborhoods, I don’t think it’s unfair to say that the political Left and Democrats and Hollywood radicals are on the same side as white supremacists on the issue of abortion.”

“As a conservative who happens to be black, we are the ones fighting and screaming and supporting states like Georgia, that are daring to pass laws that aim to protect the black unborn,” Hudson continued. “It’s a shame that you don’t see Black Lives Matter picketing in front of Planned Parenthood clinics, which are at the heart of this war going on in the womb, particularly in black America.”

Hudson also called out the left for their failed Affirmative Action policies.

“I write about affirmative action and it has been an unmitigated disaster for about 40 years. It turns out that fixing the problem of minorities not being admitted to college campuses has actually failed. There are now fewer black and Hispanic students on the top college campus in America since before affirmative action was implemented,” Hudson said.

“In the book, I dive deeply and celebrate all of the many educational accomplishments that blacks have made in this country,” Hudson continued. “About 30 years after blacks were freed after the Civil War, literacy rates for blacks in America went from 20 percent to 70 percent and black students were graduating from Ivy League schools like Harvard as early as 1903. Fifty years before the civil rights movement began, blacks in this country were achieving magnificent educational achievements.”