LGBTQ activists and individuals who want to protect the biological distinction between male and female are holding counter-rallies outside the U.S. Supreme Court in Washington, DC, on Tuesday as the justices hear arguments in three workplace rights disputes.

The cases will determine whether LGBTQ workers are included under Title VII of the Civil Rights Act, which prohibits employers from discriminating against employees on the basis of sex, race, ethnicity, national origin, and religion.

While the main LGBTQ rally was set to begin at 9:30 a.m. Eastern, it was temporarily placed on hold while police investigated a suspicious package “in or around the Supreme Court,” reports Breitbart News’ Matt Perdie. 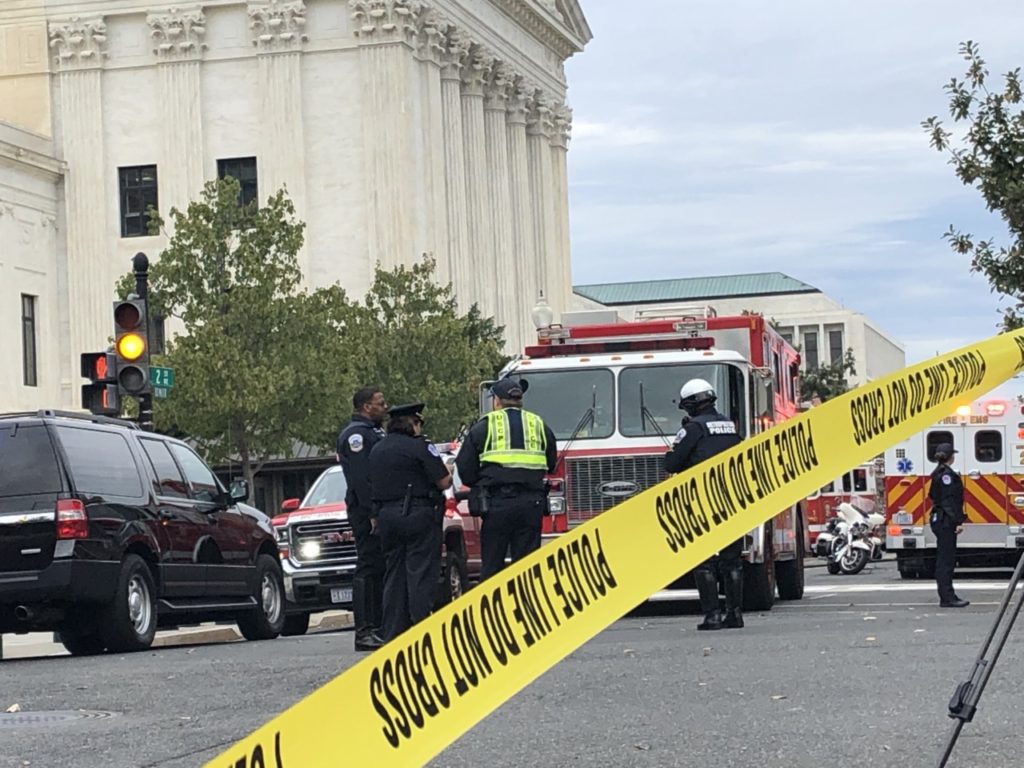 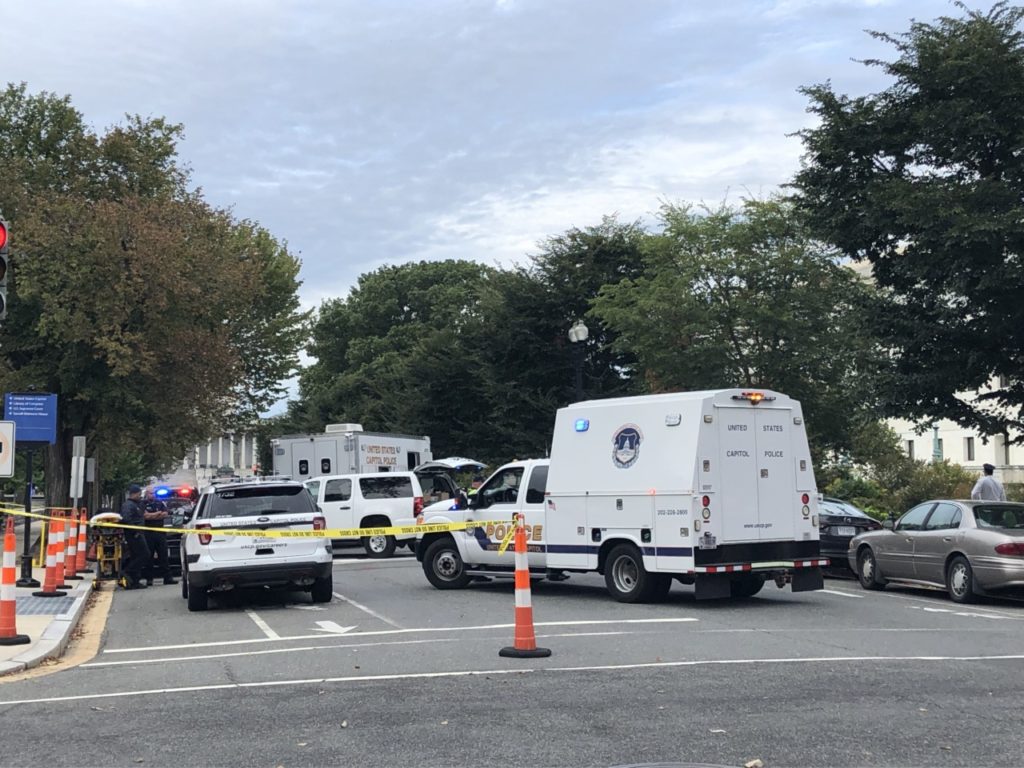 Several pro-LGBTQ groups are expected to participate, from the American Civil Liberties Union to American University’s Center for Diversity & Inclusion.

Today will go down as one of the most important days in LGBTQ legal history. Here’s the line of people waiting to get into the court to watch. #RiseUpOct8 pic.twitter.com/6rIjAWJmvD

Today, the Supreme Court takes up cases that ask whether or not to rollback protections for LGBTQ people.

Other groups, including Women for America, are rallying in opposition to the pro-LGBTQ activists, using the hashtag #sexnotgender, “to protect fairness for women.” 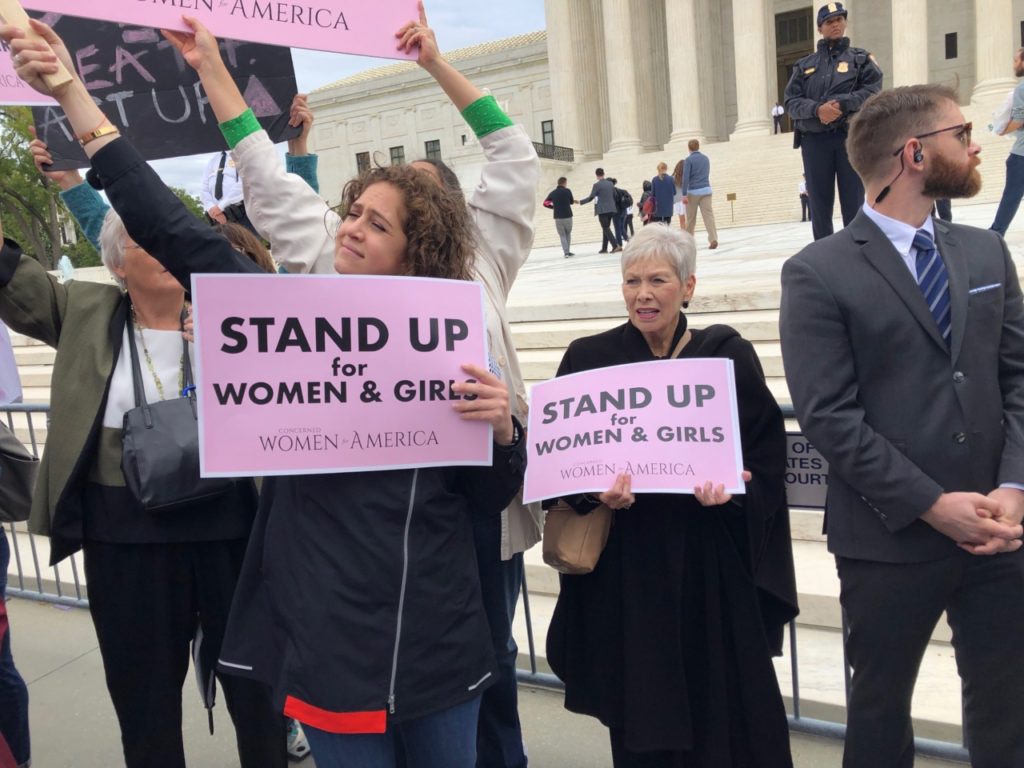 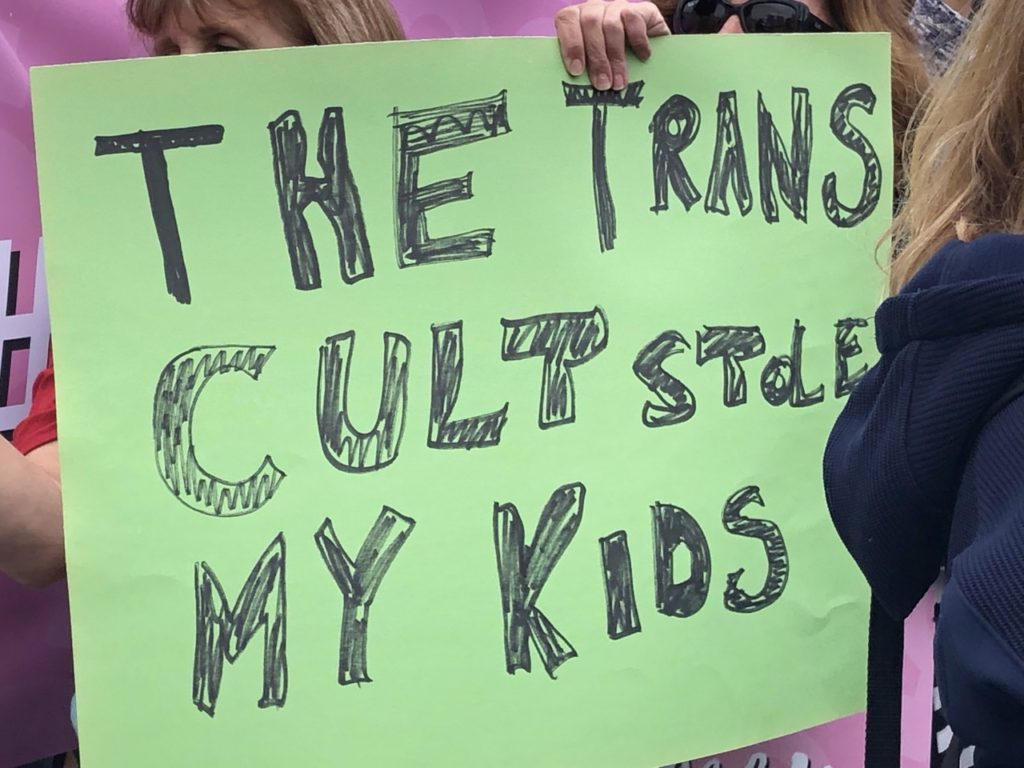 Other photos from Tuesday: 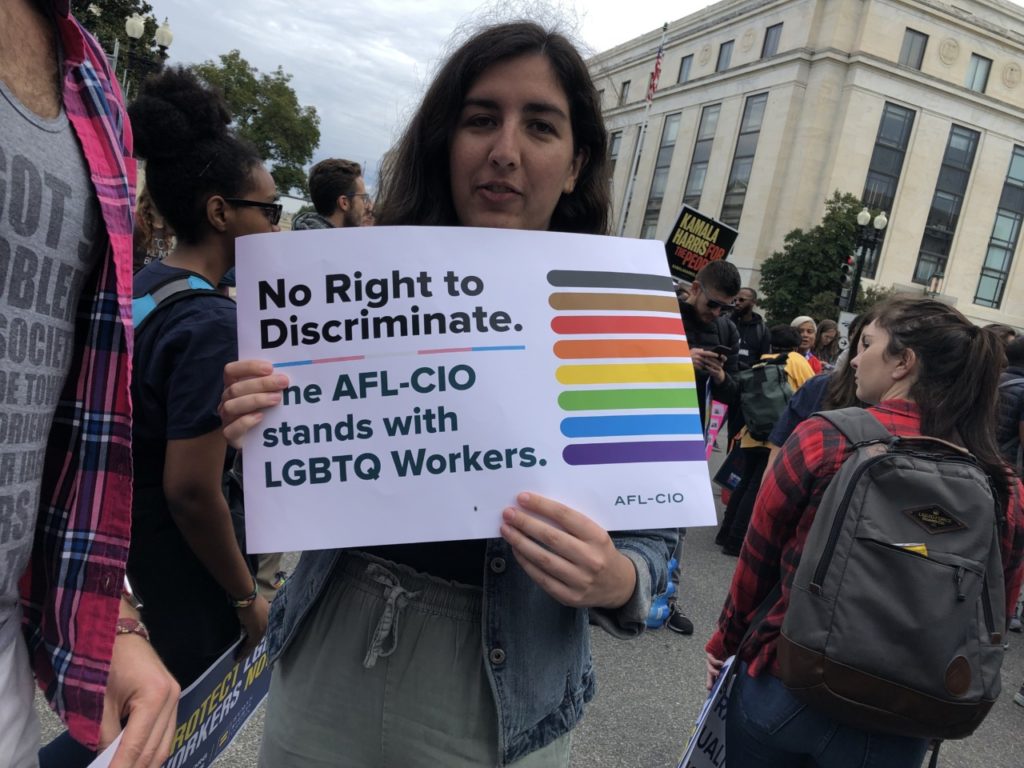 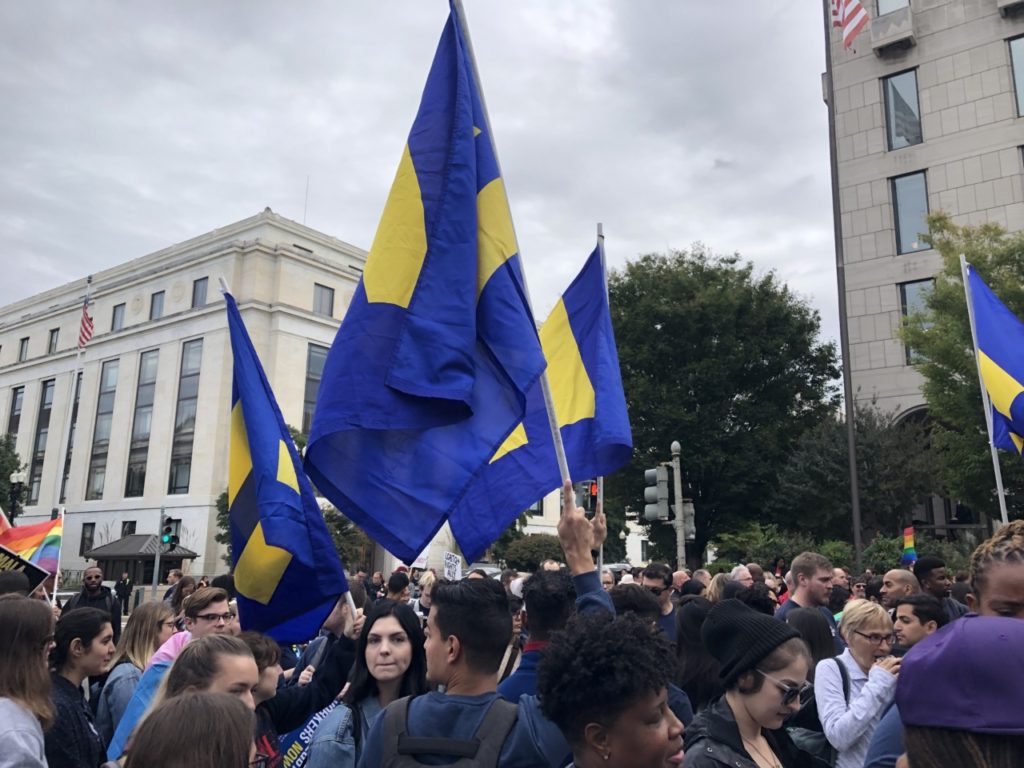 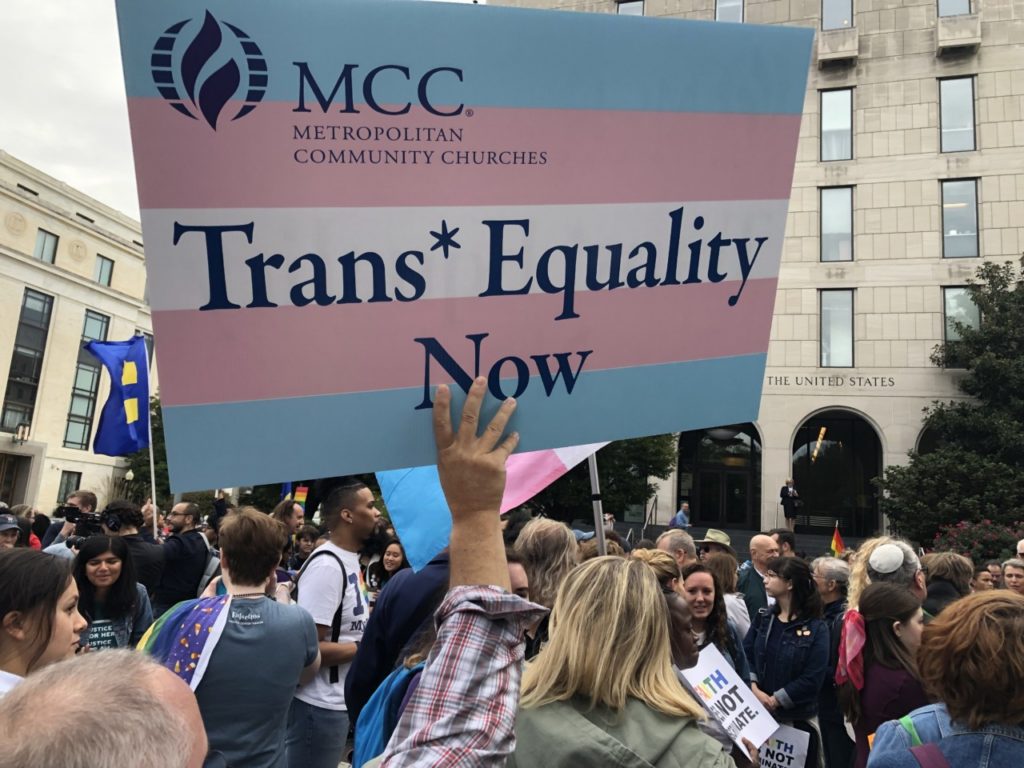 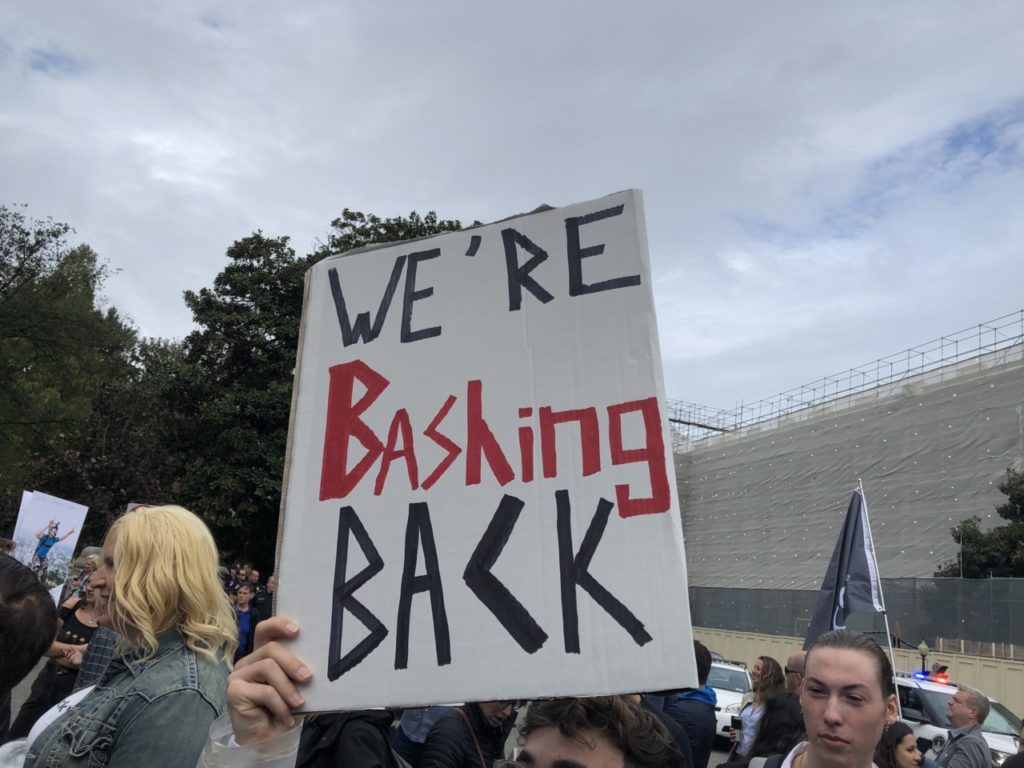 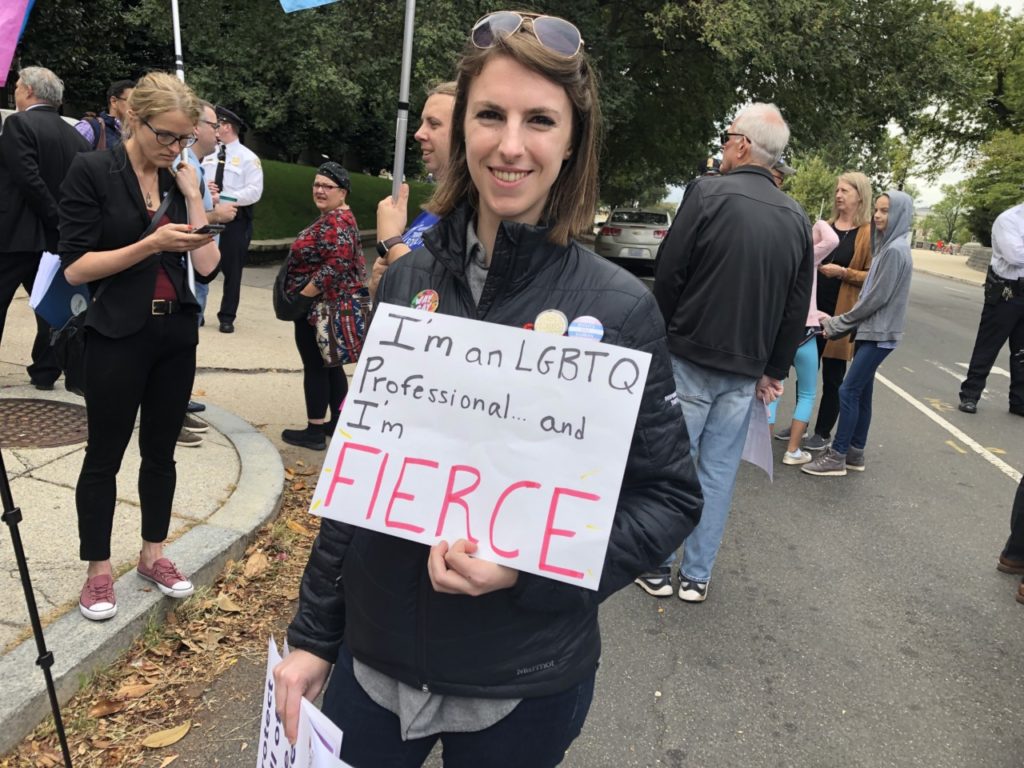 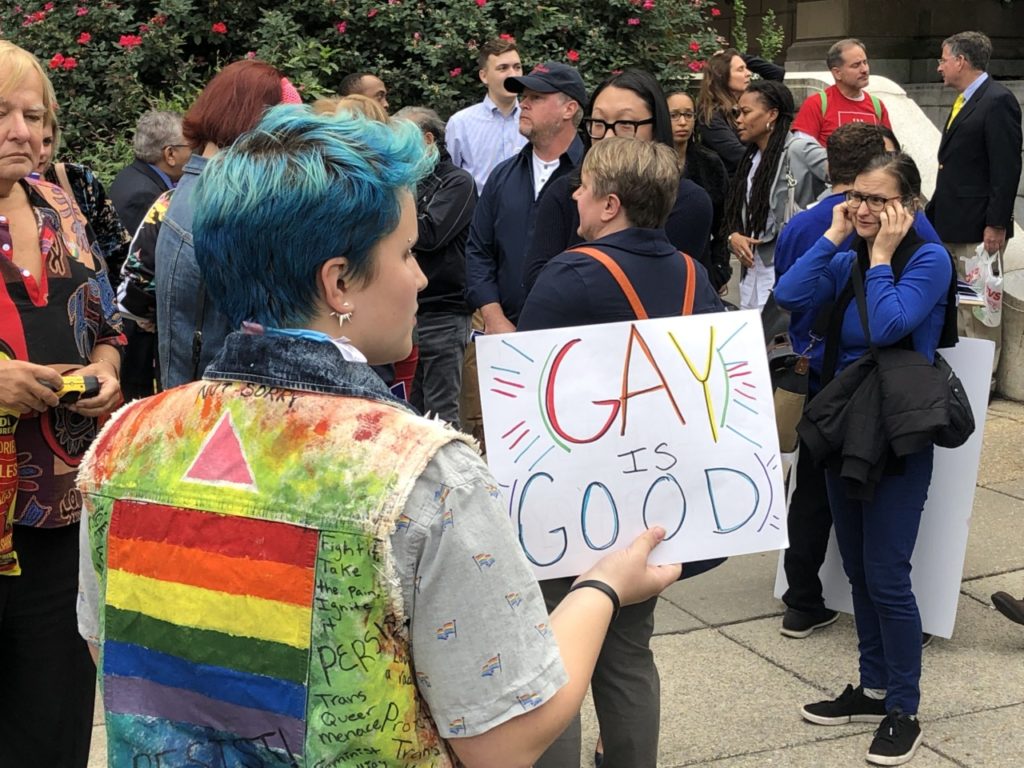 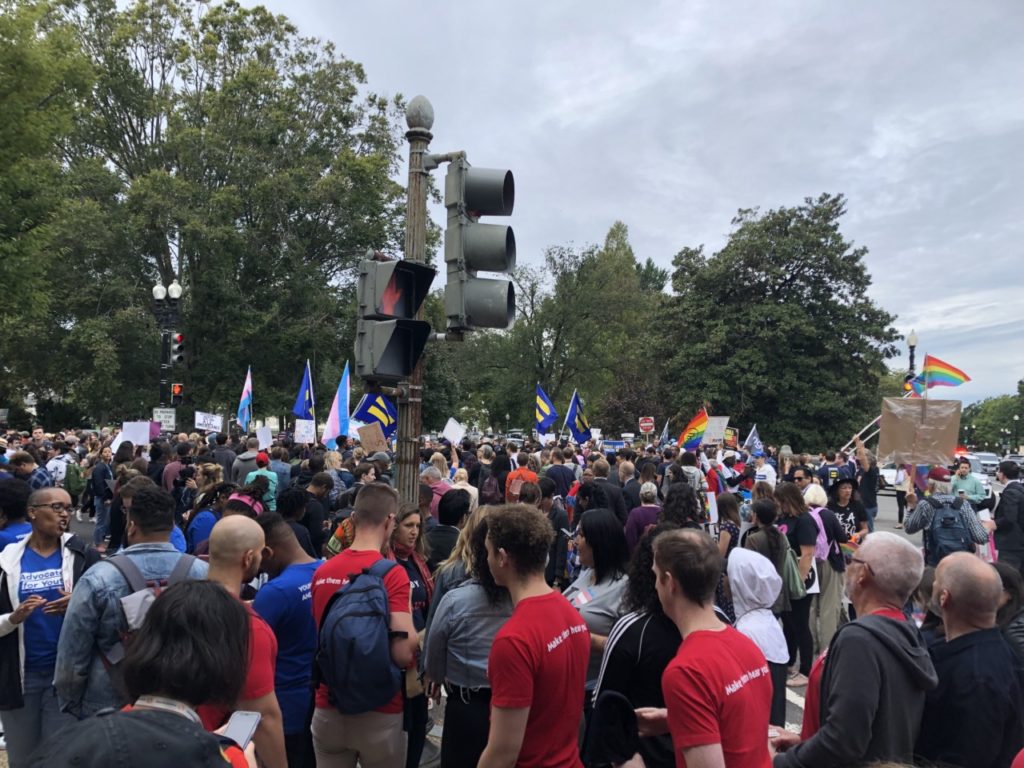 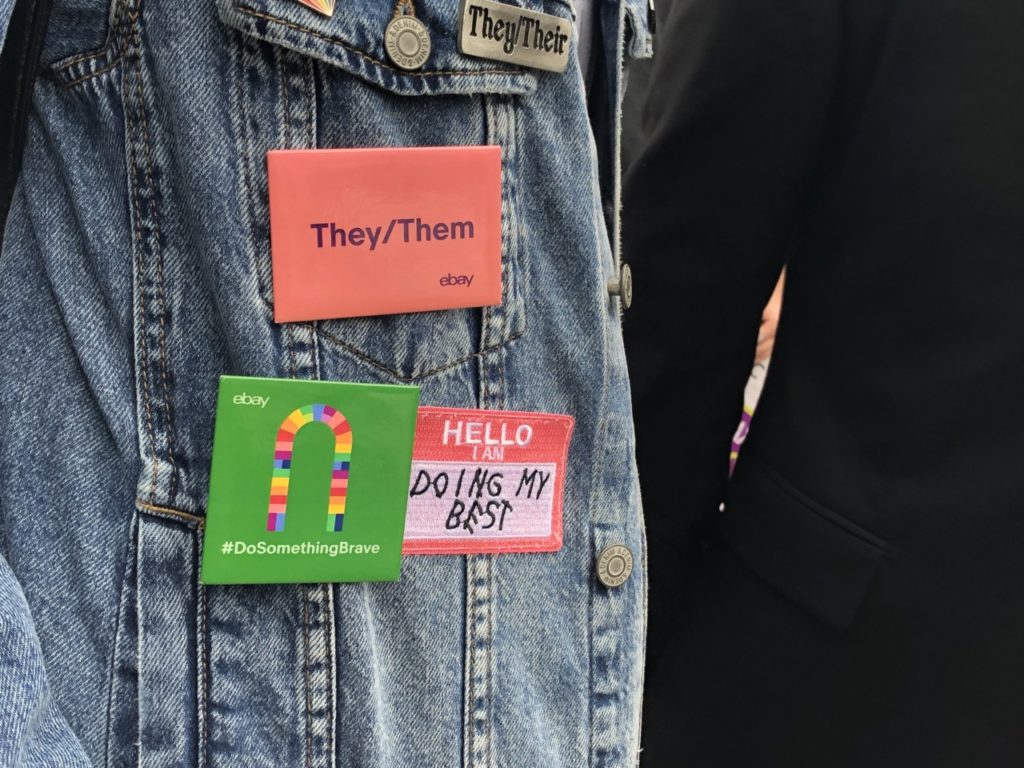 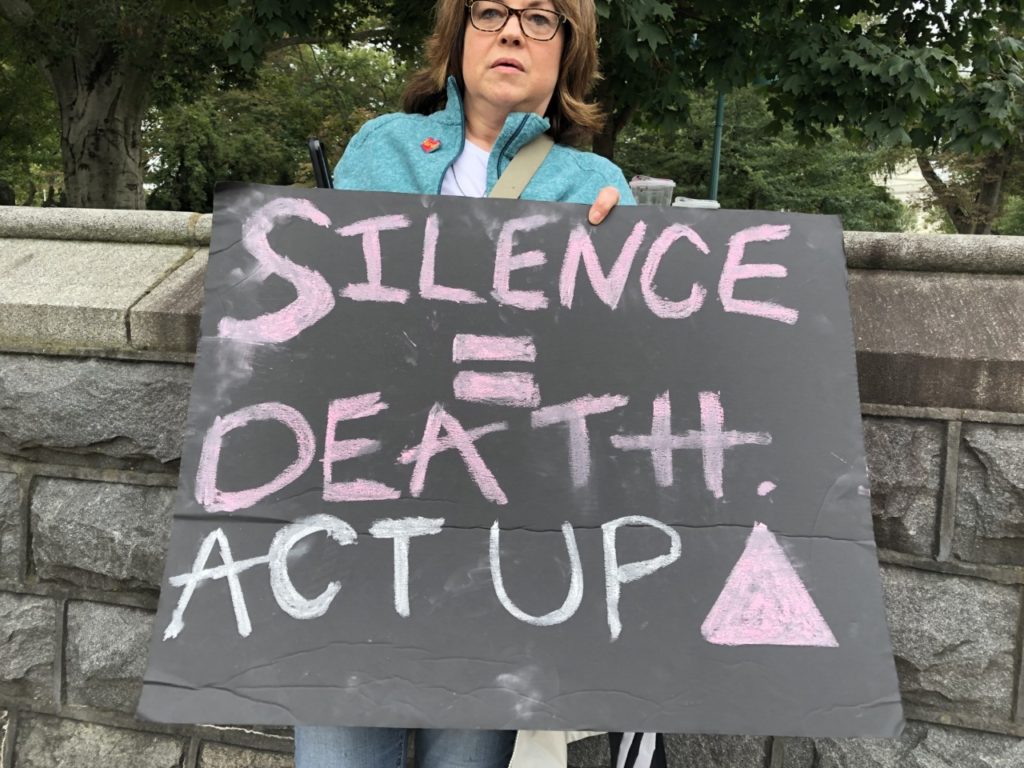