The Democrat Party now represents the nation’s wealthiest citizens, while working-class Americans have flocked to the Republican Party over the last decade, analysis finds.

In research produced by the Wall Street Journal, Democrats and Republicans have seemingly switched voter bases through the decades, shifting political positions on trade and immigration to benefit those voters. 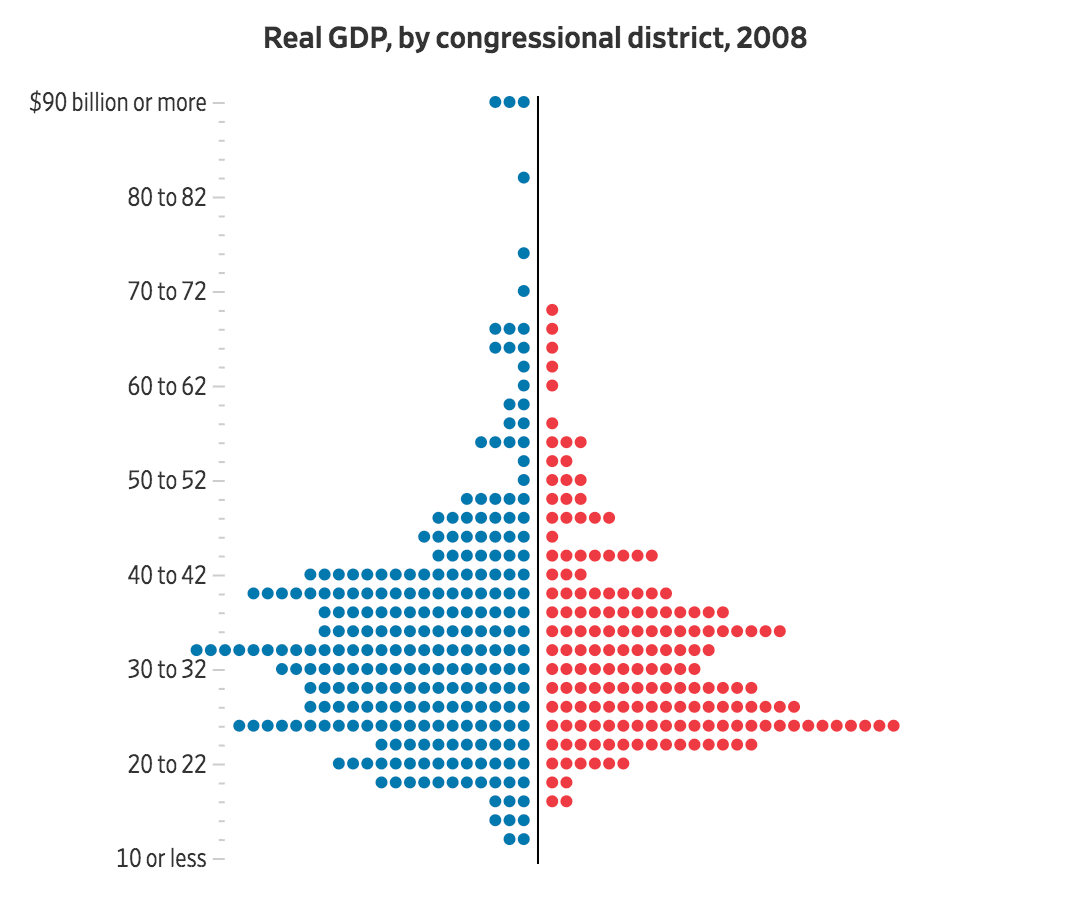 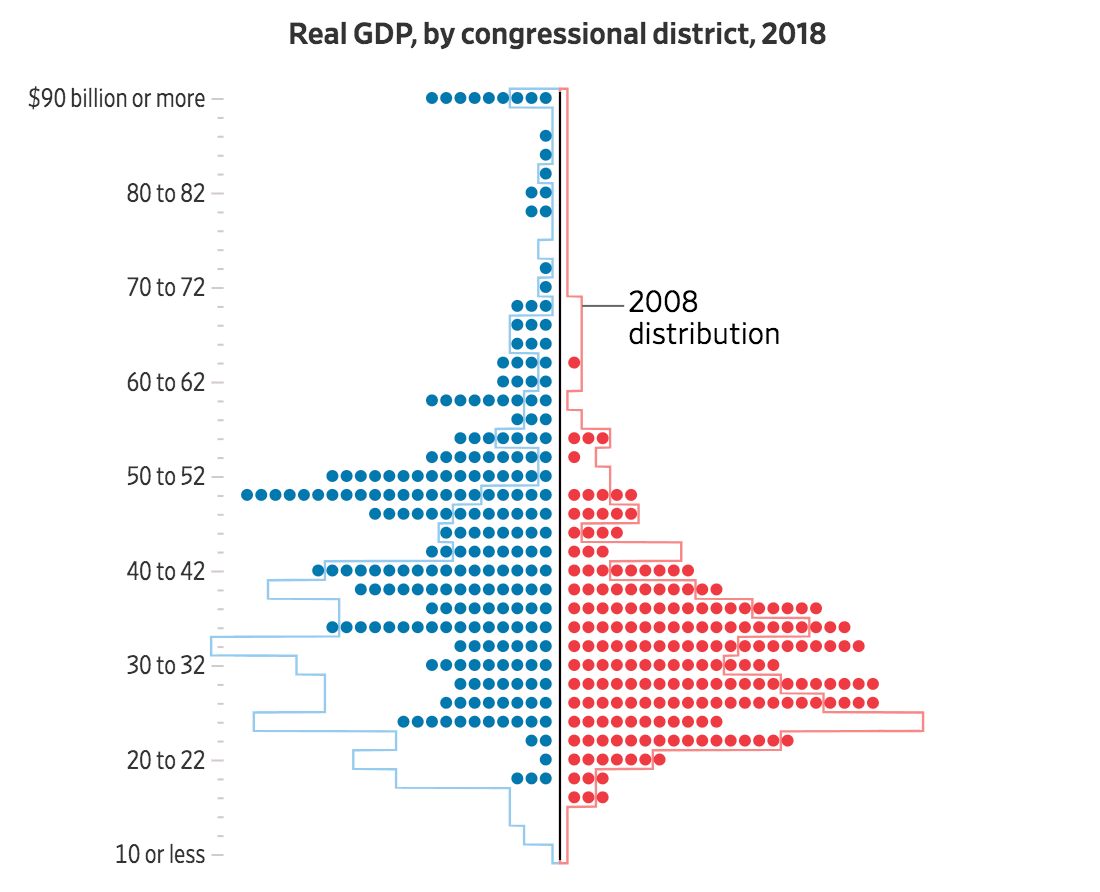 The trend continues when voters’ jobs are taken into consideration. For example, Democrats represent the overwhelming majority of professional, high-paying industries that are not threatened by free trade and foreign imports — including workers in the financial, insurance, and tech industries.

Oppositely, Republicans increasingly represent workers in the agriculture industry, the mining industry, and low-skilled manufacturing industry — sectors that have been readily gutted because of global free trade and dumping of foreign imports in the American economy.

The Democrats’ voter base of the wealthiest billionaires in the country or professional white-collar employees who work in fields unthreatened by free trade can explain the party’s shift toward a globalist free trade agenda that seeks multilateral trade negotiations and the elimination of all tariffs.

The vast majority of 2020 Democrats running for president have said they would lift the job-creating tariffs that President Donald Trump has placed on foreign steel and aluminum imports.

Meanwhile, Republican voters — the majority of whose jobs are threatened by free trade, as the research notes — have become the most supportive demographic group of tariffs on foreign imports and an economic nationalist agenda that reduces foreign competition in the labor market and American economy.

Of course, regionally, the Democrat base consists nearly exclusively on top income earners and rich executives who live in metropolitan areas and major cities along the coasts. 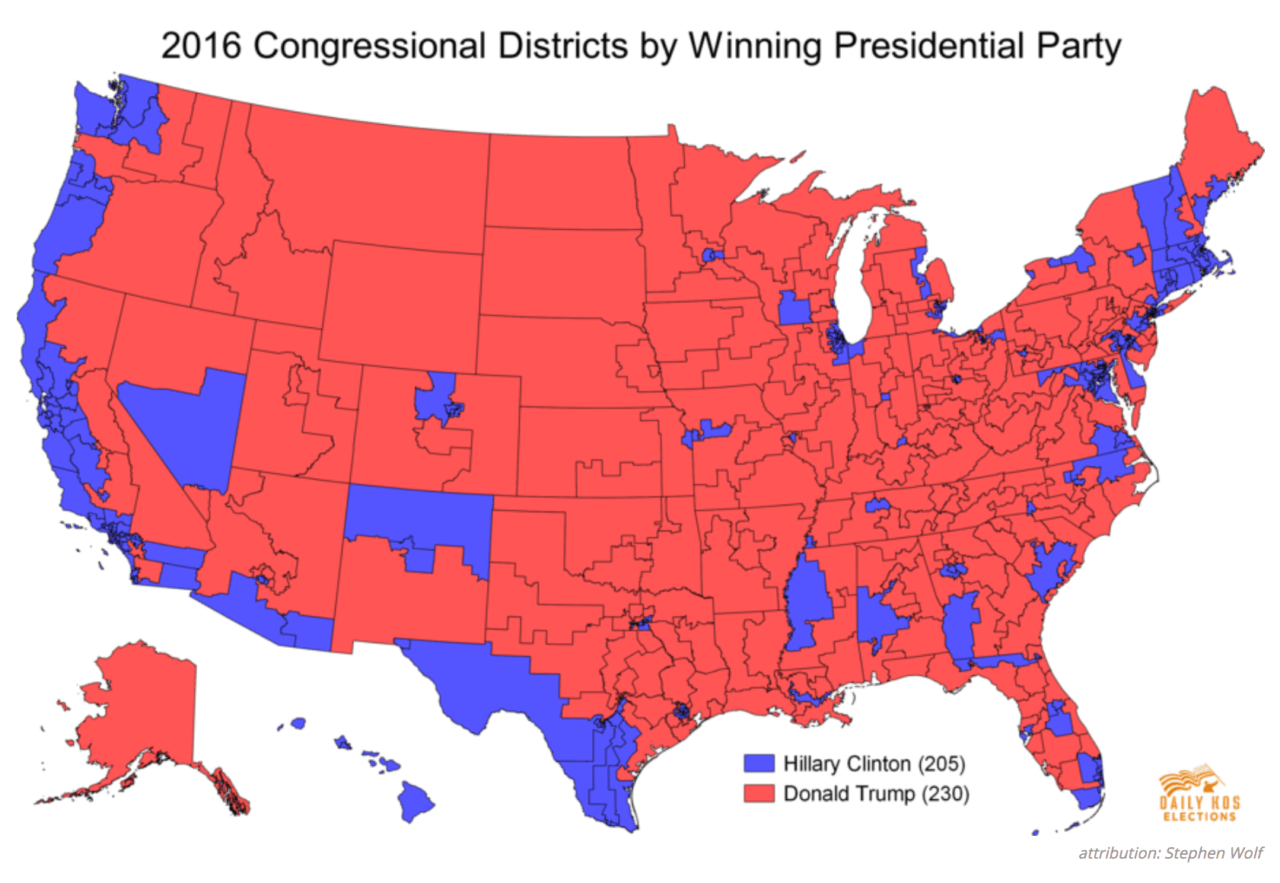 In the 2016 election, failed Democrat presidential candidate Hillary Clinton won the vast majority of high-income coastal congressional districts in the West Coast and the Northeast.

Trump, who decisively won the election, took home electoral college votes from the heartland of the U.S., winning states like Wisconsin, Pennsylvania, Michigan, Ohio, and West Virginia, the very communities that had been devastated by the Washington, DC, free trade apparatus of the last three decades.