David Holmes, a State Department staffer at the U.S. Embassy in Ukraine who Democrats hope will help the effort to impeach President Donald Trump, has a history of bucking authority and was a fixture in the Obama White House.

Through this experience Holmes came to believe that the division of authority between the Office of Special Representative for Afghanistan and Pakistan and the Bureau of Central and South Asian Affairs “hindered our diplomatic effectiveness an deprived policy makers of coordinated strategic advice.” For speaking out on this issue Holmes received the 2014 William R. Rivkin Award for constructive dissent by a mid-level FSO [Foreign Service Officer]. 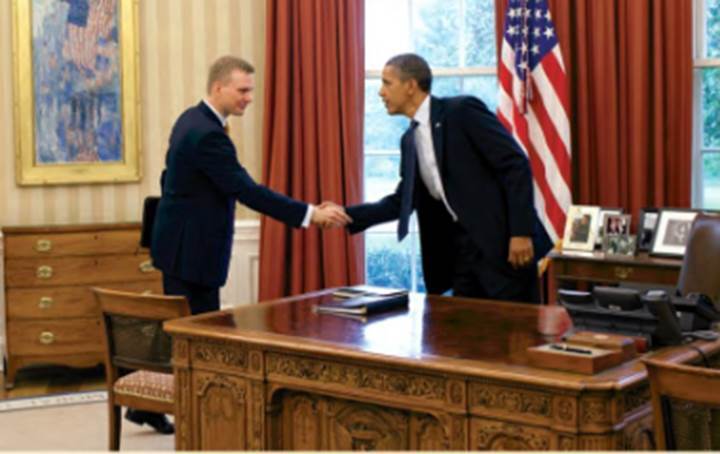 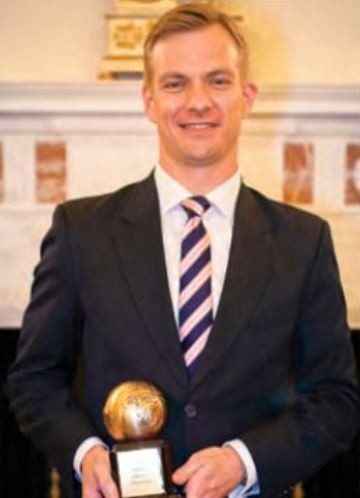 In September 2014 the AFSA website published a story about staffers who had won dissent awards, including Holmes:

This year was the first since 2006 that AFSA has presented all four dissent awards (they are conferred only when a fitting recipient is identified). This year, too, the number of deserving nominations received for exemplary performance awards surpassed that of previous years.

“In the non-business- as-usual approach of the office of the SRAP,” his award nomination states, “David Holmes was both a dedicated team player in shaping our policies, as well as a courageous advocate for doing so in a more coordinated and strategic way.” 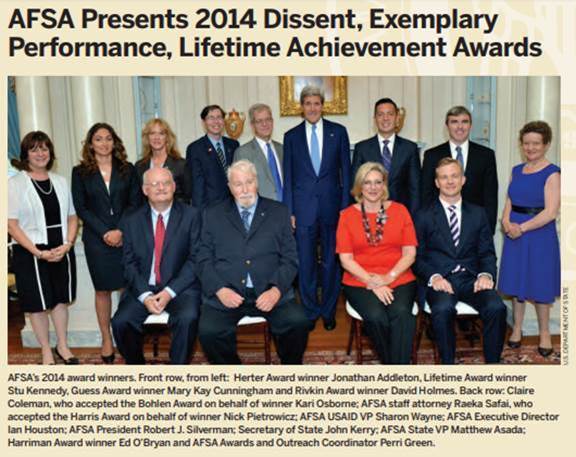 Holmes was featured in a photo in another meeting in the White House with Obama in a bizarre story in the New York Post about White House lawyer Avril Haines, who Obama had named as the deputy director of the CIA. 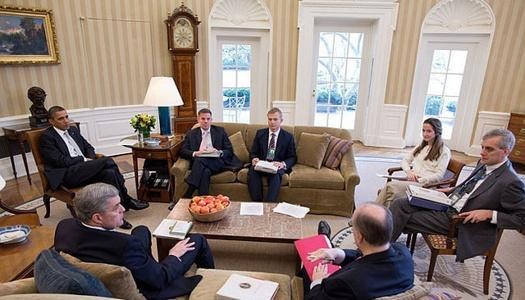 The Post story explained how before her work in the Obama administration Haines operated a bookstore in Baltimore, where she held erotica readings.

AFSA also used a photo of Holmes seated with Obama on Air Force One on the cover of its journal in September 2014 on the dissent winners: 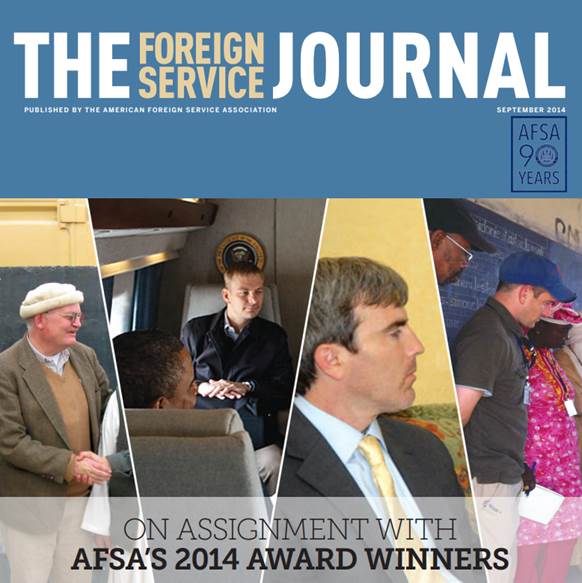 National Public Radio (NPR) wrote about Holmes and his reputation at the State Department:

“His message was so good and so influential that it went all the way to the secretary of state,” said Eric Rubin, an active duty foreign service officer and president of the American Foreign Service Association.

Rubin, who also received the award in 1994, made clear it is not about whistleblowers, but rather recognizing someone who feels strongly enough to put themselves on record for voicing views on policy that may differ from the administration.

In his testimony before the House Intelligence Committee’s impeachment hearing on Thursday, Holmes was critical of Trump’s approach to foreign policy that includes involving people who are not part of the “interagency” chain of command.