An illegal alien who was repeatedly freed from Florida law enforcement custody is now accused of killing a 70-year-old husband and father of two in a hit-and-run crash.

While Zakos was rushed to the hospital and pronounced dead, Umanzor allegedly fled the crash and eventually got off the forklift and walked away even as an eyewitness told him to return to the traffic accident scene. 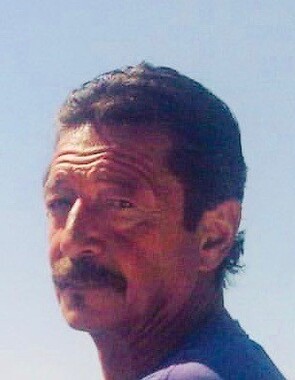 Zakos, his obituary notes, leaves behind his two children, Alexandra and TJ, his wife Celine, his two sisters Maria and Margaret, and his parents Thomas and Catherine.

“Many will smile when they hear his name,” his obituary states.

After again being released from custody, Umanzor was arrested in November 2012 for possession of cocaine. The illegal alien was released again from custody and arrested in September 2016 and May 2018 for driving without a license. From all his arrests, Umanzor has more than $1,000 in outstanding debts to the state of Florida.