Giana Bartolucci, 14-years-old, was in the car with her father, Tony Bartolucci, on December 24, 2015, while driving to pick up their family’s Christmas tree when an illegal alien crashed into them.

The illegal alien, Efrain Lopez-Contreras of Mexico, had already been deported from the United States twice but had re-entered illegally for a third time and was living in upstate New York. In 2010, Lopez-Contreras sped drunk up to 105 miles per hour when he almost killed an American and led police on a high-speed chase.

When Lopez-Contreras veered into the Bartolucci’s lane, he hit Giana and Tony head-on.

Giana had been left with severe brain injuries, and six months after the crash, she underwent surgery to reinsert a portion of her skull that had been separated due to the crash. After the surgery, Giana’s brain swelled, and she ultimately died from her injuries.

At the time, Lopez-Contreras had been charged with first-degree vehicular assault and drunk driving. After Giana’s death, Lopez-Contreras received additional charges of aggravated vehicular homicide and second-degree manslaughter. 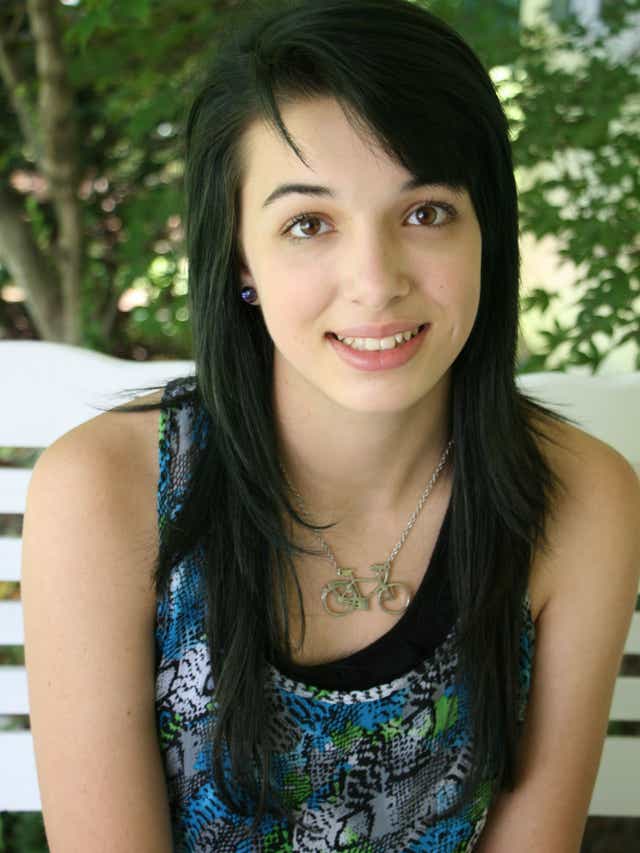 Giana Bartolucci, 14-years-old, died after a car crash where a twice-deported drunk illegal alien crashed head-on into her and her father, Tony, on Christmas Eve 2015. (Photo via Facebook)

More than two years after the crash that killed Giana, Lopez-Contreras pleaded guilty to aggravated vehicular homicide, second-degree manslaughter, second-degree assault, and drunk driving. In February 2017, the illegal alien was sentenced to only six to 18 years in prison and is expected to be deported for the third time from the U.S. following his release.

After Lopez-Contreras’ sentencing, Tony told WHAM 13 that Giana was “the epitome of a daddy’s girl” and described her as a God-fearing young woman with a bright future ahead of her.

“I have cried every day for the past year — I just sob and sob,” Tony said in February 2017. “This really just tears you down. Especially when it’s a child there’s a part of you that is just cut apart.”