The march, one of hundreds taking place across the country, is expected to have the smallest turnout since the movement’s 2017 start. One of the marchers’ main goals: remove Donald Trump from office.

[Saturday] begins with marching and, they hope, ends with President Trump being voted out of office.

“Trump and his administration are bent on silencing us. If it were up to him, there would be no Women’s March,” said Rachel O’Leary Carmona, chief operating officer of the national Women’s March organization. “This year’s march is more crucial than ever. . . . We won’t allow anyone to divide us or keep us from being the women who make Trump a one-term president.” 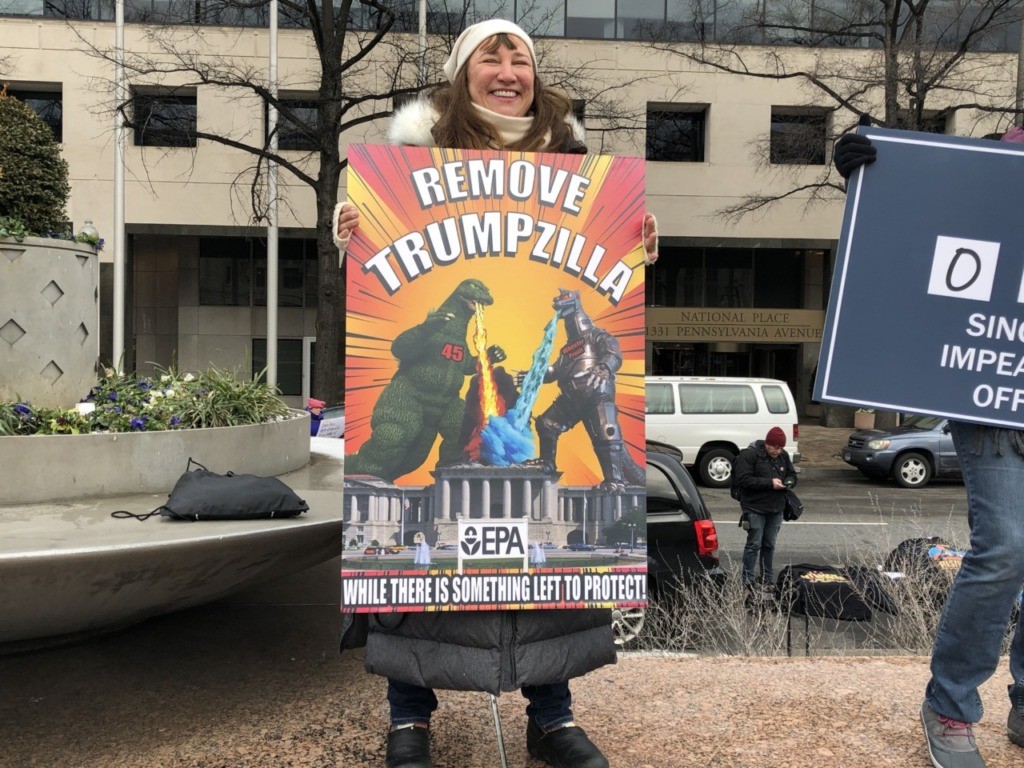 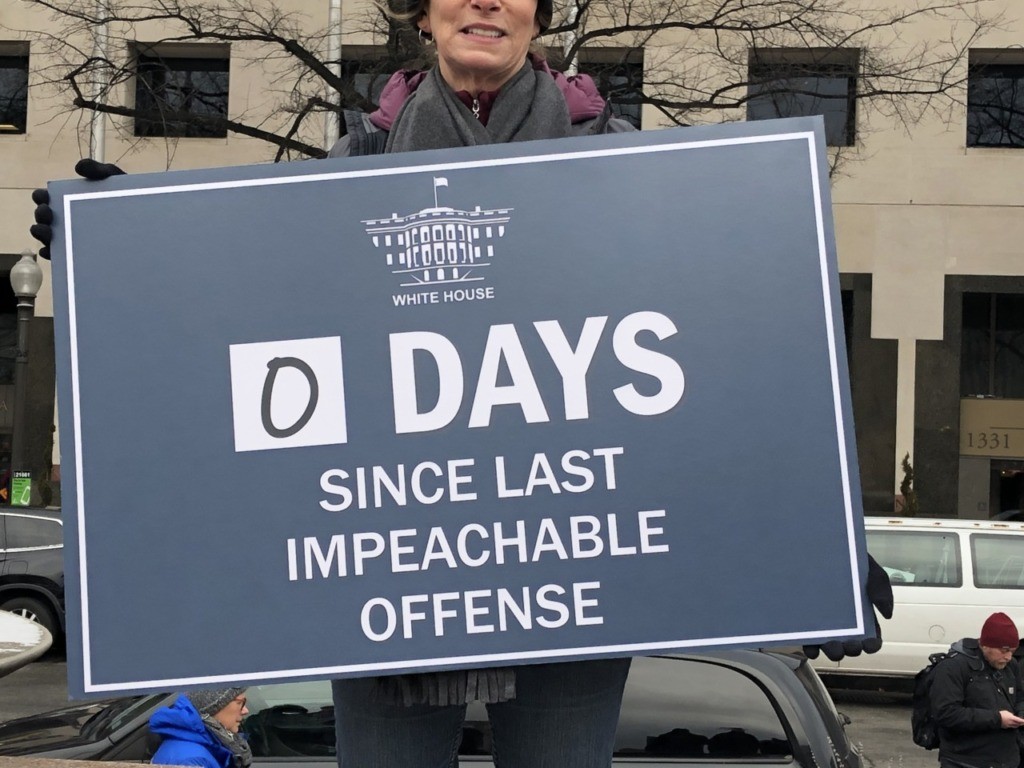 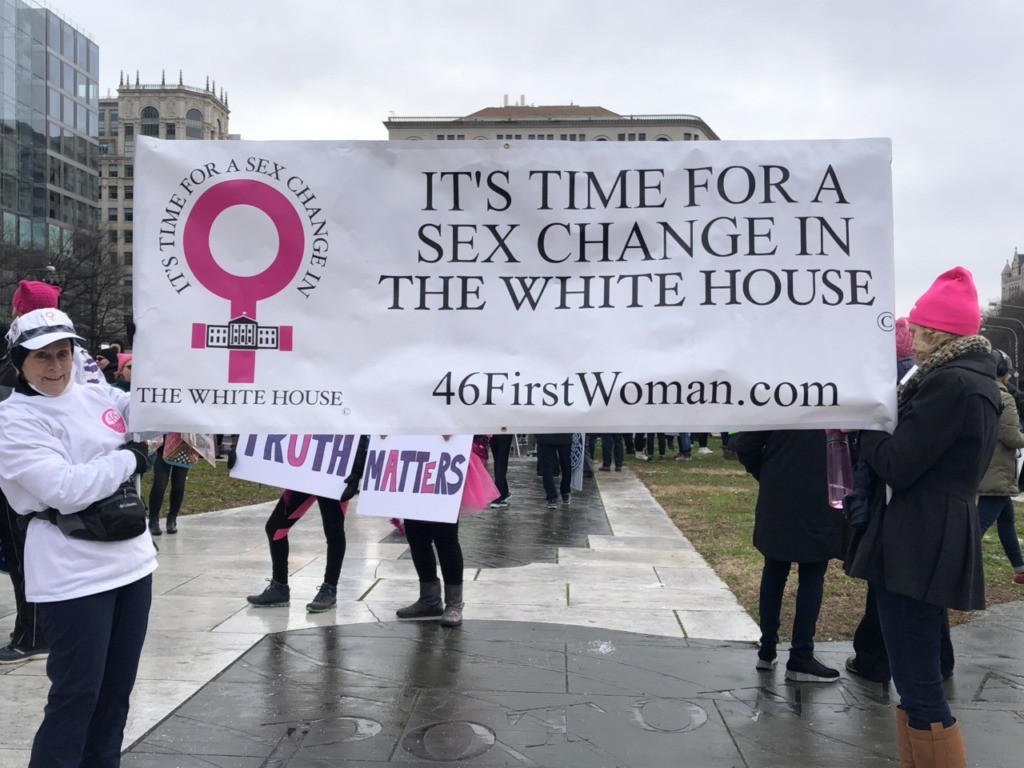 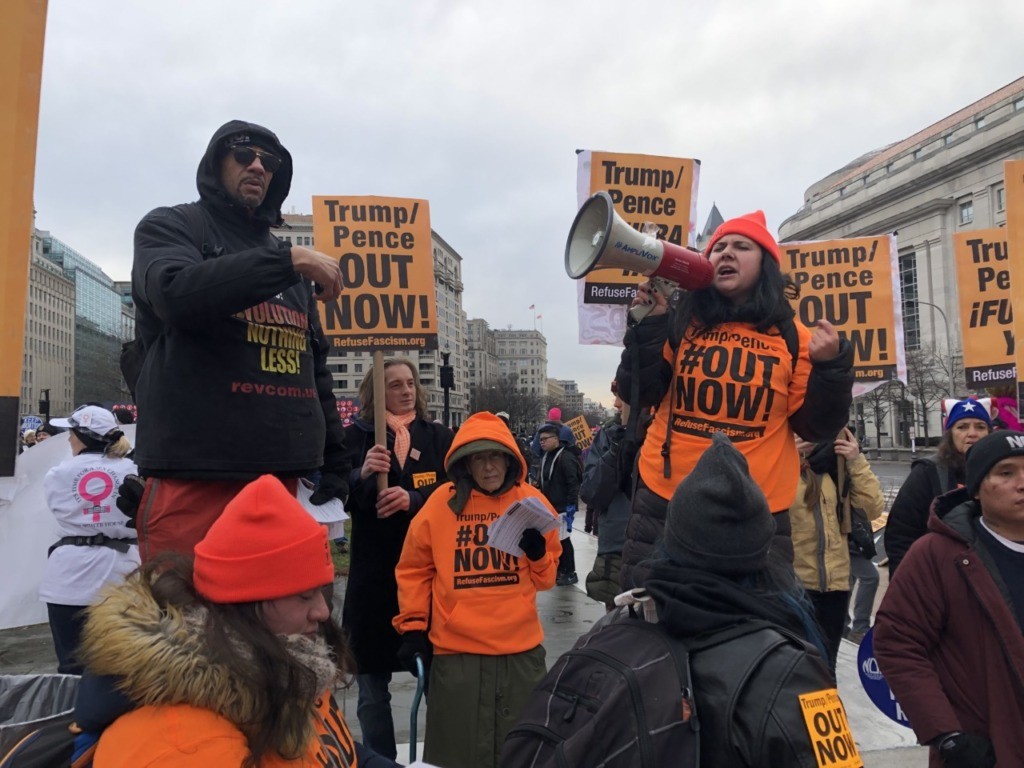 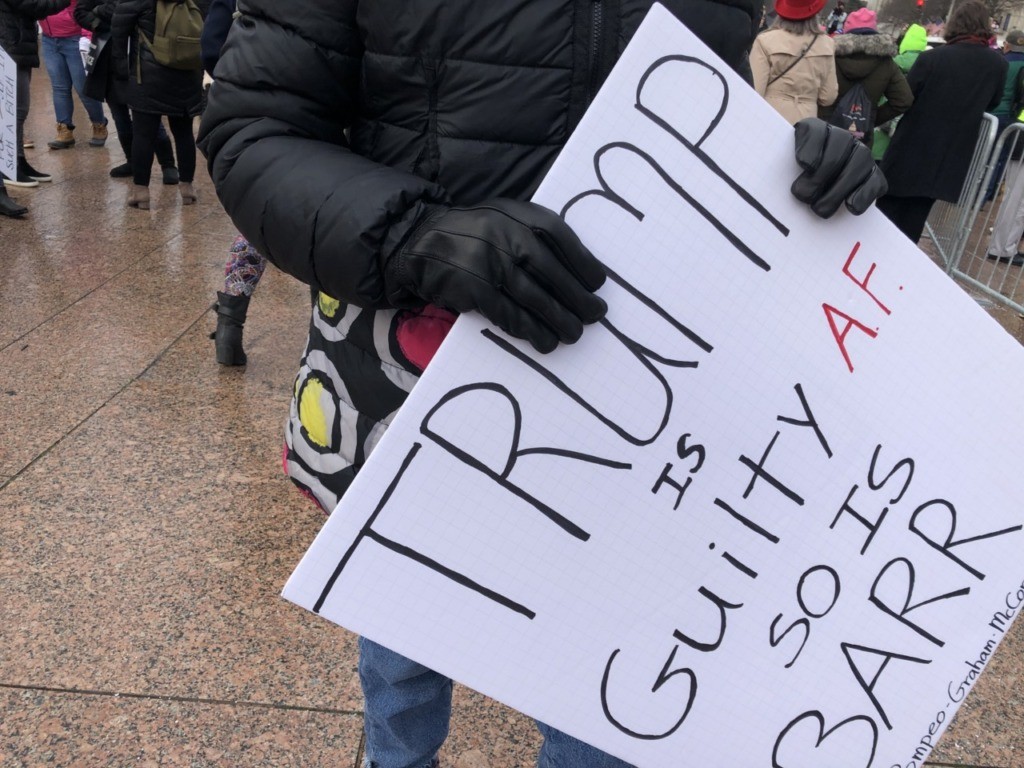 Other topics of concern include climate change, access to abortion, immigration, and LGBTQ rights. 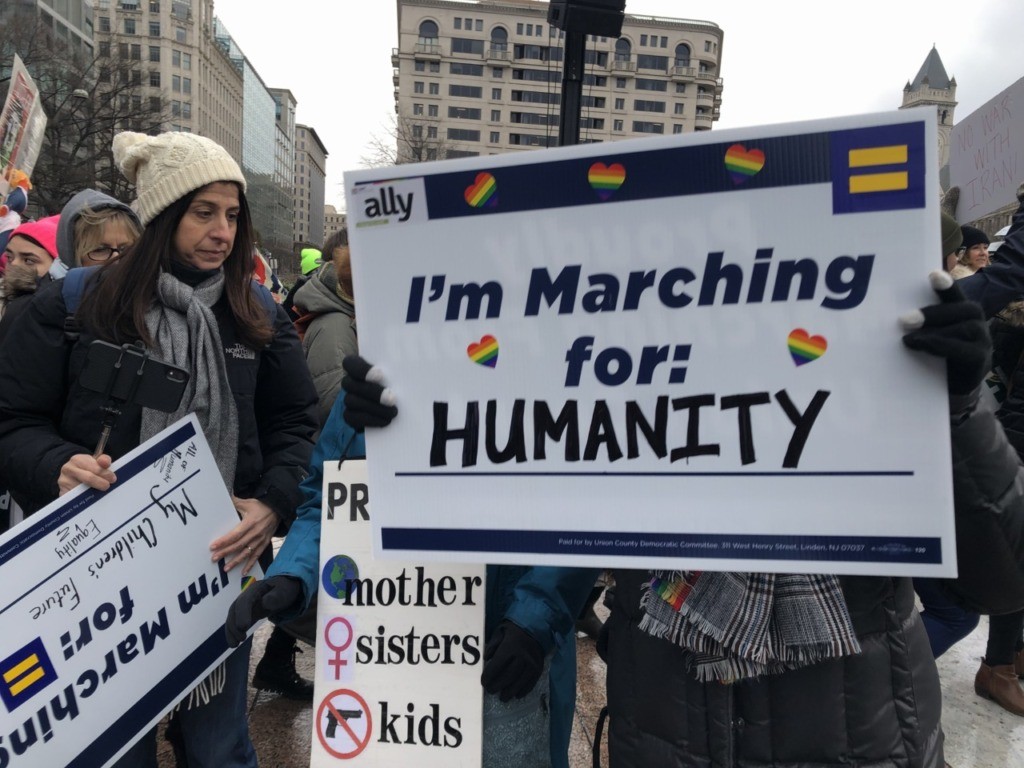 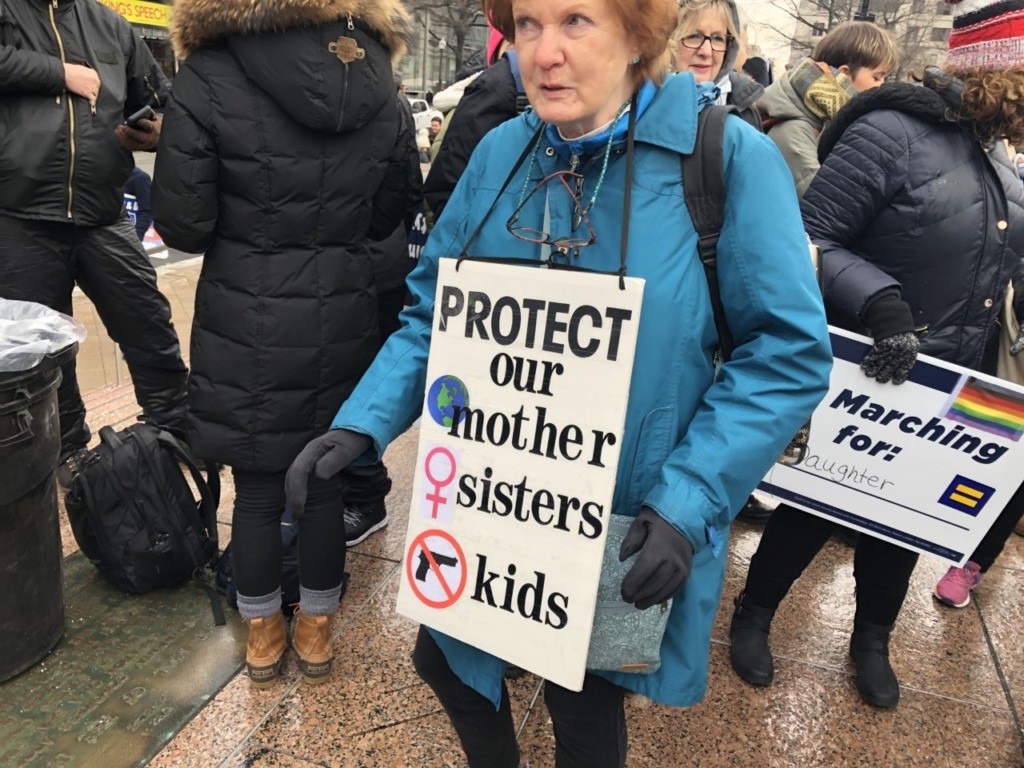 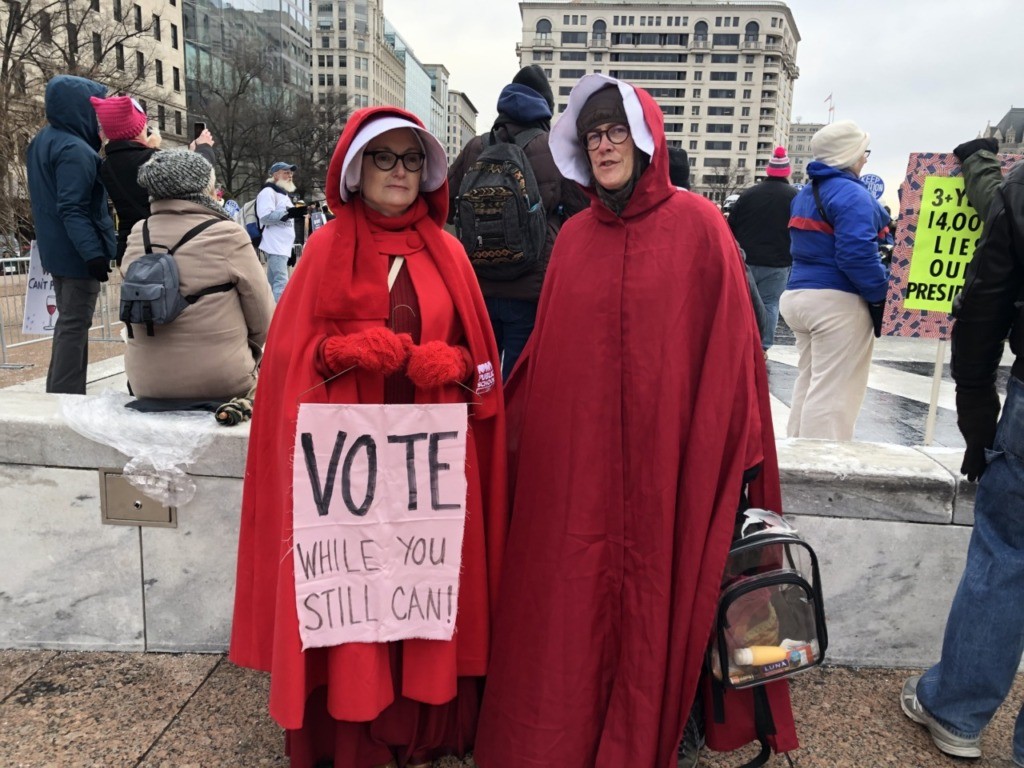 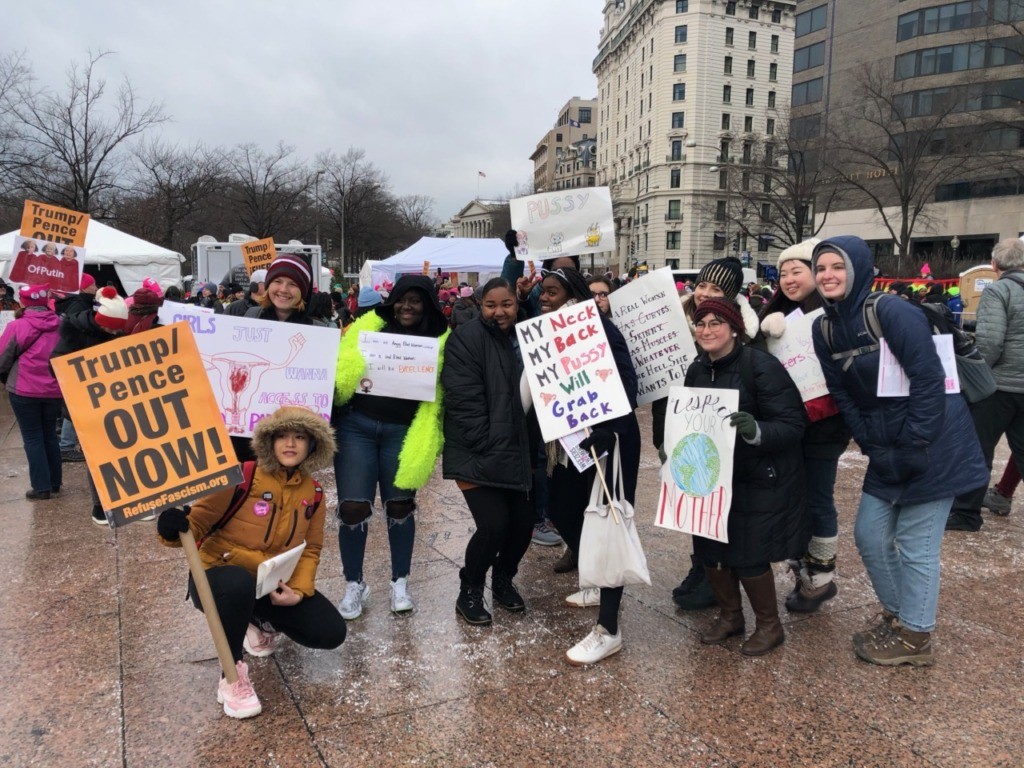 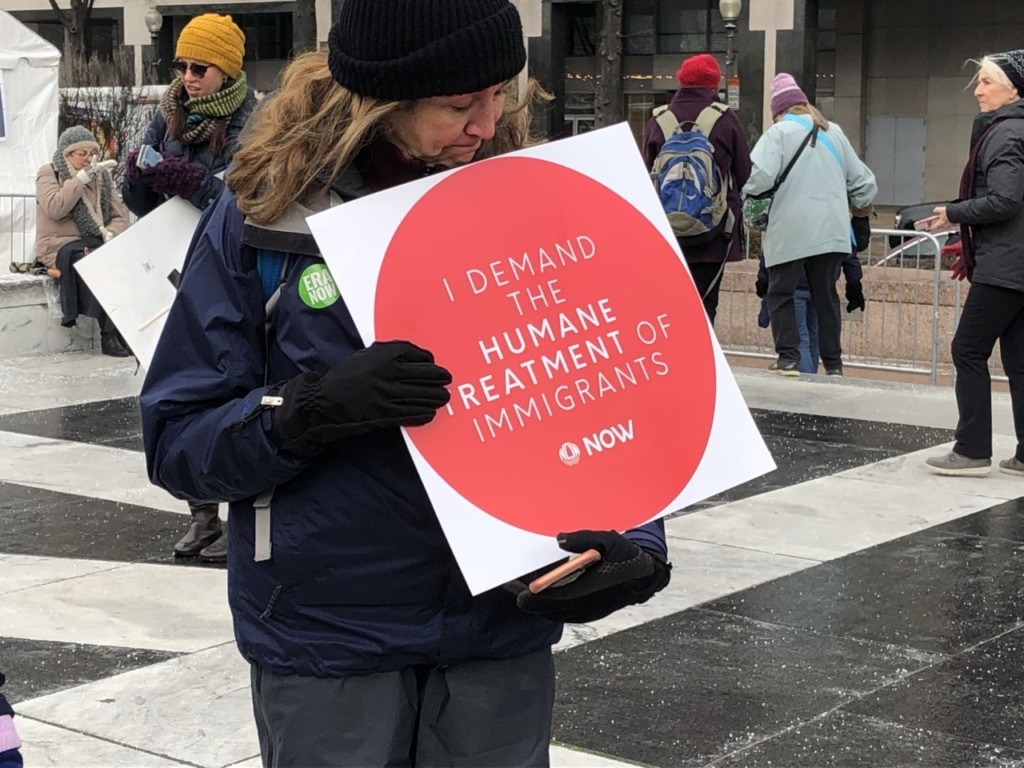 The march begins at 10 a.m. Eastern at Freedom Plaza and continues at the White House at 11:30 a.m.