The National Center on Sexual Exploitation (NCOSE) announced its annual Dirty Dozen List of  “mainstream entities” that are “major facilitators of sexual exploitation in the United States” on Thursday, and this year Amazon, Netflix, Twitter, Google, and the Chinese social media juggernaut TikTok made the list. 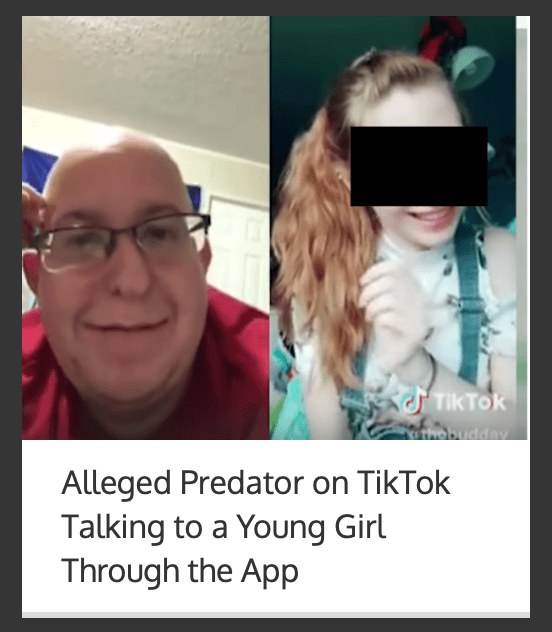 Many of the household names on the list may not seem suspect as sources for pornography or conduits for prostitution or sex trafficking, but NCOSE painstakingly documented how these businesses provide these nefarious networks and products.

TikTok, a social media app from communist China, is popular with children, teens, and predators:

With more than 500 million active users worldwide, TikTok is a social media video app increasingly popular among elementary and middle school-aged children. Due to a lack of moderation and meager safety controls, TikTok has facilitated a space for sexual grooming by abusers and sex traffickers.

Amazon is Jeff Bezos’s online marketplace, but it is not only selling shoes and shows: 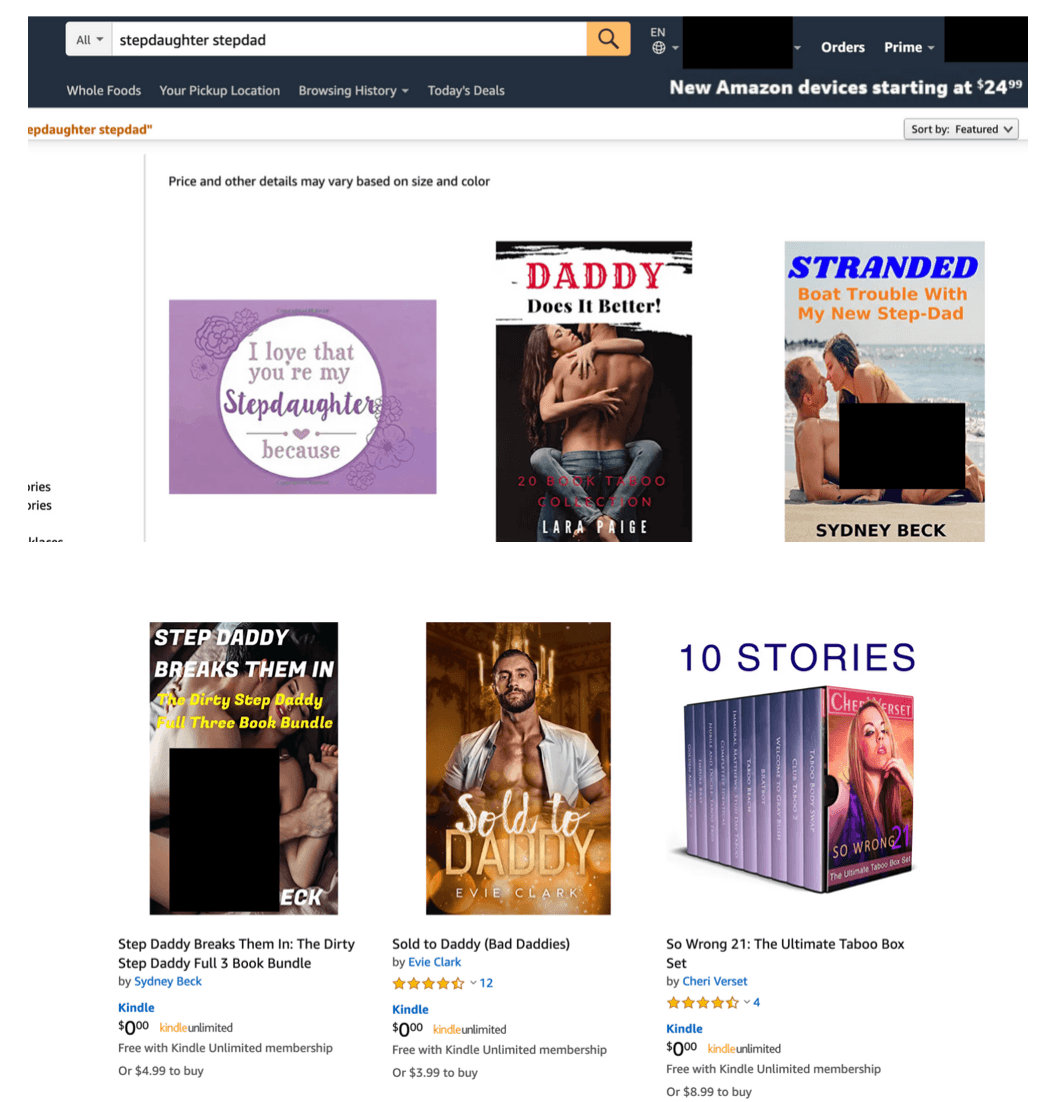 Netflix has become a staple of at-home entertainment with over 150 million users subscribing across the globe. Disturbingly, Netflix often produces media portraying gratuitous nudity, graphic sexual acts, and even graphic depictions of sexual assault. Despite this, Netflix self-rates as suitable for ages 4+ on the Apple App Store. 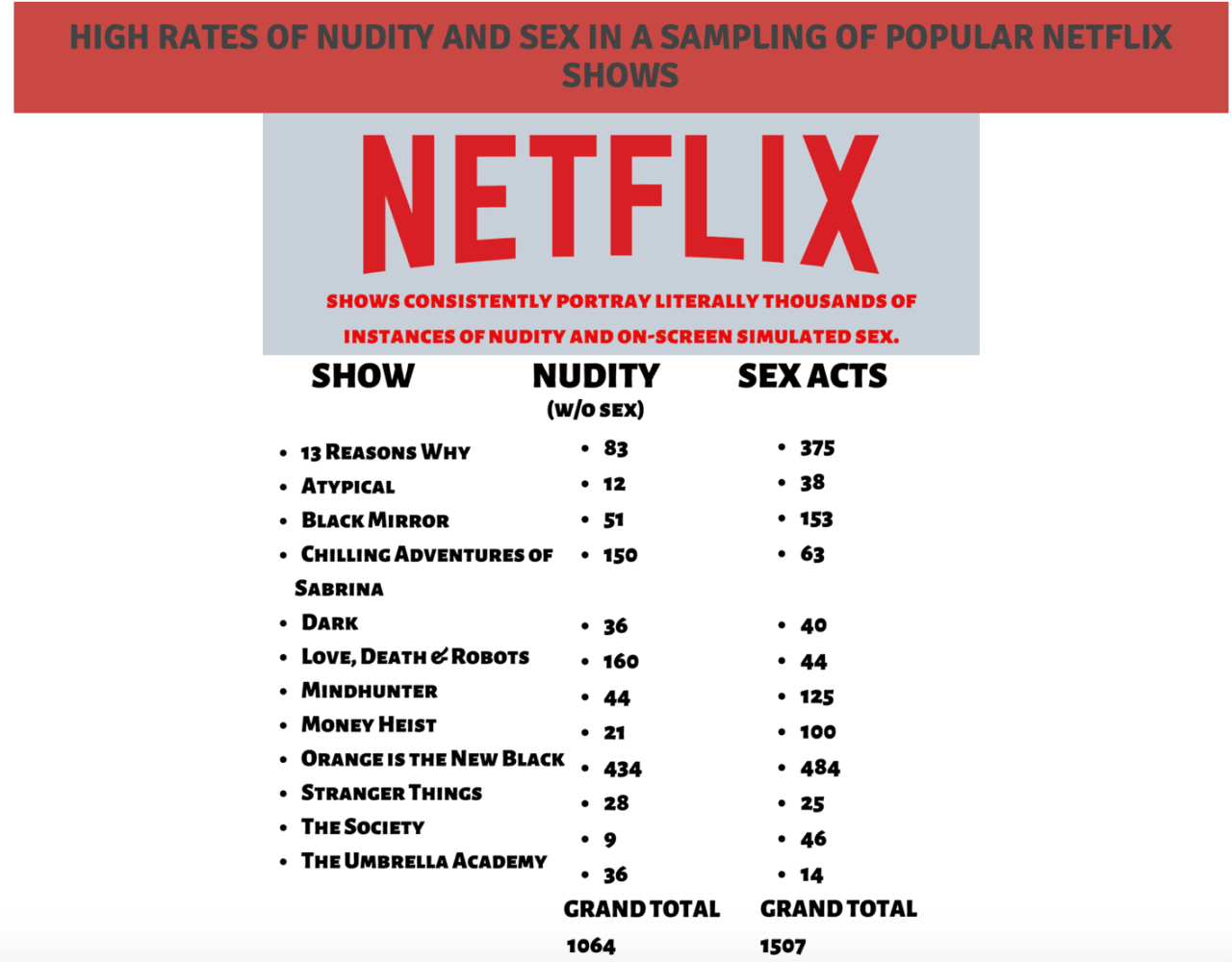 Twitter is used countless times daily to advertise prostituted persons and sex trafficking victims for purposes of commercial sexual exploitation, often via pornographic images or webcamming. In fact, media reports suggest that as many as 10 million Twitter accounts may include explicit sexual content, and meanwhile Twitter’s policies place virtually no limits on the perpetuation and amassing of this content.

Google is also accused of allowing access to everything to anyone of any age:

Other wins include Comcast agreeing to increase parental controls and CVS removing the Sports Illustrated Swimsuit Issue from its checkout stations.

And even if Google and Netflix are still among the Dirty Dozen, they have made some improvements. Google bans pornographic advertising, and Netflix improved it parental control technology and also includes warnings for content.

And one company was removed from the list this year.

“United Airlines has been removed from the 2019 Dirty Dozen List where it was previously listed due to improved training for flight crews regarding in-flight pornography-use,” the report press release said. ‘As confirmed to NCOSE by a United Airlines spokesperson, and United flight attendants, United has now begun training staff on how to respond to this disturbing new trend.”

“In 2020, it is intolerable for a mainstream company or entity to facilitate, profit from, or normalize sexual exploitation—and that’s why the Dirty Dozen List exists,” Haley McNamara, vice president of advocacy and outreach at NCOSE, said of this year’s report.