An illegal alien teenager is accused of murdering a 14-year-old girl in Marietta, Georgia, as part of his initiation into the violent El Salvador-based MS-13 Gang.

Brayan Segura, a 15-year-old illegal alien from El Salvador, has been arrested and charged with stabbing 14-year-old Janina Valenzuela to death.

According to law enforcement officials, Segura admitted to murdering Valenzuela as part of his initiation into the MS-13 gang, alleging that the girl was a member of the rival 18th Street Gang. Valenzuela was reported missing by her boyfriend. 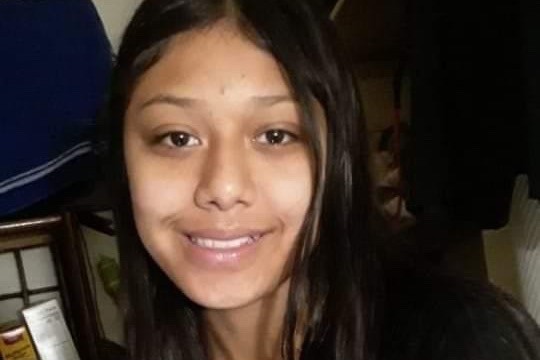 Valenzuela’s family has set up a GoFundMe page to help cover the costs of the girl’s funeral and has already surpassed their goal of $5,500.

Segura has been charged as an adult for murder, aggravated assault, and concealing the death of a person. He is currently being held without bail in the Cobb County Jail and the Immigration and Customs Enforcement (ICE) agency has requested that should he be released, he be turned over to them for arrest and deportation.

The Unaccompanied Alien Children (UAC) program is widely used by the MS-13 gang to import illegal alien members into the U.S. Annually, about 22,000 potential recruits for the MS-13 gang are resettled throughout the country by the federal government. The MS-13 gang originated in El Salvador and has used the U.S. immigration system to slowly build up its membership.