Two members of the United States Marshals Service (USMS) were shot Friday morning as they sought to arrest the suspect allegedly behind the November 20, 2020, shooting of a Massachusetts State Trooper.

ABC 7 reports the marshalls were executing a warrant “on Ely Avenue at around 5:30 a.m.” for 35-year-old Andre Sterling. 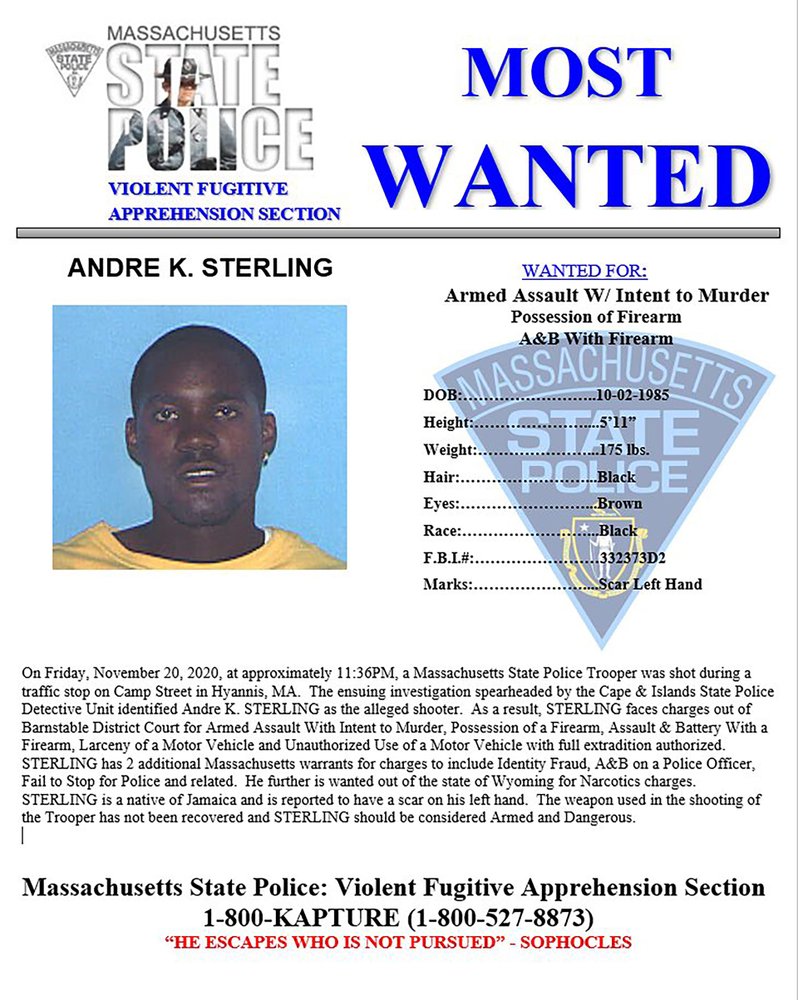 Gunshots soon rang out and two Marshals were hit, both of whom received non-life-threatening leg injuries.

An NYPD detective was shot as well, and his wounds are also non-life-threatening.

Sterling was killed in the exchange of gunfire and a second suspect, who was shot and wounded, was taken to the hospital for treatment.

WCVB reports Sterling was wanted for “armed assault with intent to murder in the Nov. 20 shooting of Trooper John Lennon.” Trooper Lennon survived the attack.

Sterling had two more warrants in Massachusetts on charges including identity fraud and assault and battery on a police officer, and he was wanted on narcotics charges in Wyoming, according to police in Massachusetts, AP reports.